Why the EU ETS won’t deliver better buildings for all, but a Green Deal could

By Femke de Jong from Eurima 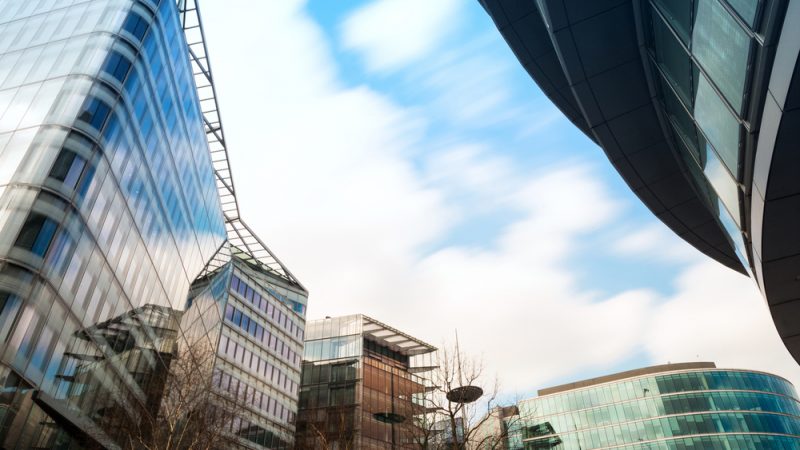 Plans to extend the EU Emissions Trading System (EU ETS) to cover emissions associated with heating and cooling buildings would not deliver a highly energy-efficient and decarbonized building stock by 2050. For this to happen, the deep renovation of our homes and schools needs to become a flagship initiative under the upcoming European Green Deal.

Decreasing and decarbonising the energy needed to heat, cool and use buildings is crucial for the transition to a climate-neutral Europe. Buildings are the EU’s biggest carbon emitters, as well as the single largest energy user. Since most of the buildings that we will occupy in 2050 have already been built, the main challenge is to renovate these 210 million existing buildings to make them more energy-efficient.

Without the acceleration of deep renovations, the EU risks missing its climate objectives by up to 400 million tonnes of CO2, as well as leaving millions of people in energy poverty.  Commission President Von der Leyen has therefore announced that she will propose extending the EU ETS to cover buildings. The following four reasons outline why this would not be the best way to deliver better buildings for all.

First of all, by incorporating buildings in the EU ETS, governments no longer have to introduce measures to cut emissions from the building stock under the Effort Sharing Regulation. The building sector is already covered by a cap on how many greenhouse gases can be emitted as part of this regulation. By incorporating buildings in the EU ETS, the sector would be taken out of the Effort Sharing legislation, putting the responsibility for climate action on fuel suppliers instead of governments.

Secondly, most energy efficiency measures already pay for themselves, even in the absence of a carbon price. The reasons for not taking these measures are usually not financial, but rather the result of market-barriers and market distortions. In the case of the building sector, these barriers include conflicting interests and incentives for those making investments (i.e. building-owners) and those paying energy bills (i.e. tenants). An inability to cover upfront renovations costs and a lack of information about renovation opportunities and financing options constitute further barriers to adopting efficiency measures.

Thirdly, the introduction of a carbon price for the heating of buildings could lead to higher energy bills for tenants or homeowners who are not able to, or cannot afford to, renovate their homes.

Finally, the integration of the building sector in the EU ETS could lead to the dismantling of more effective EU and national energy efficiency legislation, under the pretext that they would undermine the functioning of the carbon market. This would be dangerous, as the decarbonisation of the building stock requires dedicated policies beyond a carbon price.

Including buildings in the EU ETS is complex and likely to take several years, diverting attention from more effective short-term measures. Commission president Von der Leyen should instead prioritize a Green Deal for housing with the aim of deeply renovating a significant number of EU houses and schools during her mandate. Such a Green Deal should include an economic stimulus package that enables people to renovate their homes, schools and offices. Over 2 million jobs could be created in Europe through such dedicated investments in energy efficiency. Regulatory measures also need to be introduced to phase out the worst energy performing buildings, for example by setting increasingly higher quality standards for existing rental and public buildings.

At the national level, the long-term renovation strategies that need to be developed by March next year under the revised Energy Performance of Buildings Directive provide an opportunity to start a societal dialogue on how to best lift people from energy poverty and deliver more comfortable, healthy, energy-efficient and affordable homes. These strategies can include fiscal measures to speed-up renovation, the earmarking of carbon pricing revenues for the renovation of the worst quality buildings, and one-stop-shops to provide people with accessible and independent advice on renovation.

Extending the EU ETS to cover buildings won’t make any of this happen. Instead, policymakers must  take ownership of the transition to a climate-neutral built environment and put building renovations at the heart of the European Green Deal.

3 responses to “Why the EU ETS won’t deliver better buildings for all, but a Green Deal could”