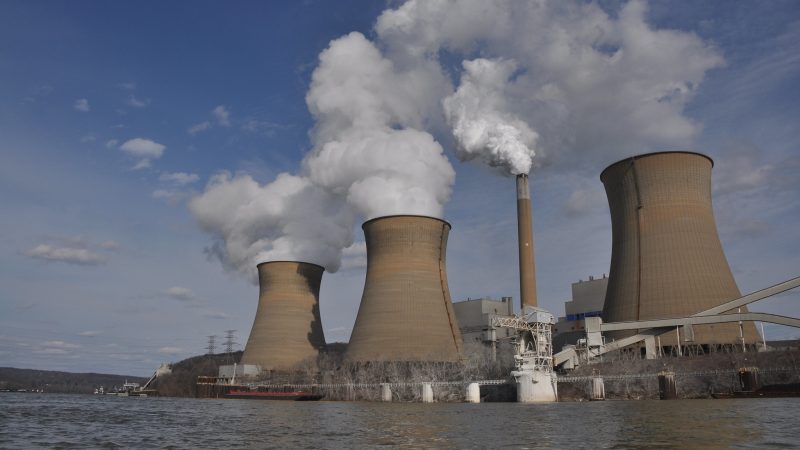 The new EU environmental action programme must be given real teeth to drive much needed action, argues Rebecca Humphries.

This is a question I get asked regularly: Why does the 8th Environmental Action Programme matter? Could it ever really improve environmental policy-making in the EU? The current discussions raise hopes that the 8th EAP could just be a turning point – if we get some key elements right.

The EU’s Environmental Action Programmes are legally binding frameworks adopted jointly by the European Parliament, Commission and member states. Their past iterations have mainly focused on which environmental policies needed to be put forward.

The 8th EAP, however, which is currently being negotiated in trilogues, is landing at a critical time: it must set out a robust pathway towards tackling urgent environmental challenges up to 2030, such as the need for significant emissions reductions, and halting and reversing the loss of nature.

The EU’s environmental objectives, even though enshrined in laws such as the Water Framework Directive or the Birds and Habitats Directives, are being undermined by other EU policies that instead drive environmental degradation, such as harmful agricultural or energy subsidies.

For example, despite clear EU commitments on climate action, taxpayers still today subsidise fossil fuel investments to the tune of €50 billion per year! This is not only in direct contradiction to the 7th EAP’s promise to phase out environmentally harmful subsidies, but it also directly undermines the EU’s climate targets.

Fossil fuels have no role in a climate neutral Europe, so it beggars belief that we continue propping up this dirty industry. In this next iteration, the EAP must therefore stipulate precise deadlines and a clear process for phasing out all harmful subsidies.

Broad objectives are clearly not enough. Instead, EU institutions must now agree on concrete mechanisms that will actually drive change, such as a requirement for systematic environmental impact assessments for all new policies and legislation to fully assess their consequences – including the cost to society if no action is taken!

Indeed, this “cost of inaction”, if properly evaluated, will often vastly outstrip the projected ‘burdens’ that a new initiative creates. On climate change alone, it is estimated that every year of delaying action costs the global economy $5 trillion, which makes the investments needed to reach even very ambitious climate targets pale in comparison.

This summer’s devastating floods and forest fires are a good case in point.

Some say that such measures are beyond the remit of an EAP. But what is this programme for, if not to give us the means to reach the long-term objective of “living well within the planet’s limits”? All actions helping to reach this objective are absolutely relevant!

Overall, the 8th EAP should provide the impetus for the EU to shift away from the current unsustainable model, towards a Wellbeing Economy that centres around what truly matters to people: health, education, nature, and wellbeing.

To make this happen, we need a new compass to appraise these important areas and then prioritise them in policy-making. This requires new and more holistic indicators that measure wellbeing, rather than merely GDP growth, to inform policy decisions.

As the EU institutions negotiate an agreement on the 8th Environmental Action Programme, they must use this opportunity to commit to genuine policy coherence, including clear accountability and adequate follow-up.

Only then do we stand a chance to make the ambitions of the European Green Deal a reality, and meet our stated goals on climate neutrality and biodiversity. Simply repeating the vague promises of past programmes will not cut it.