Energy transition in the Western Balkans 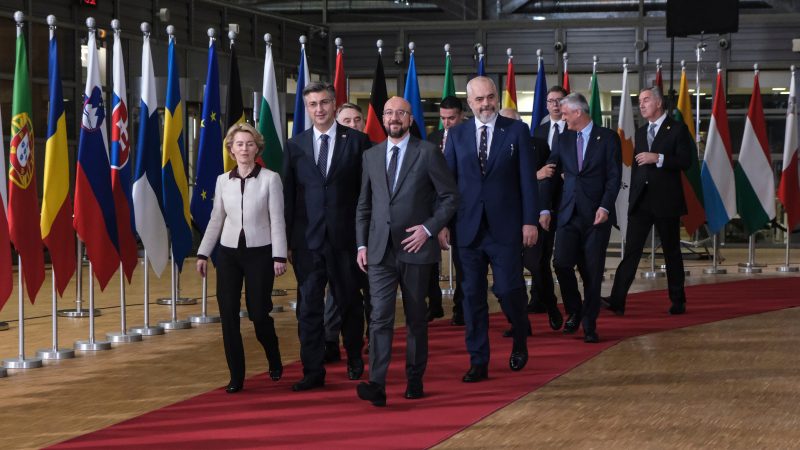 Leaders from the EU and the Western Balkan countries arrive for a family picture following an informal summit in Brussels, 16 February 2020. [Alexandros Michailidis / Shutterstock]

As the European Union adopts tougher climate goals for 2030, aiming for net-zero emissions by mid-century, the bloc’s next-door neighbours in the Western Balkans are struggling to keep up and face growing difficulties in the transition to a green economy.

In this report, EURACTIV looks at the energy transition in the six Western Balkan countries: Albania, Bosnia-Herzegovina, Kosovo, Montenegro, North Macedonia, and Serbia.