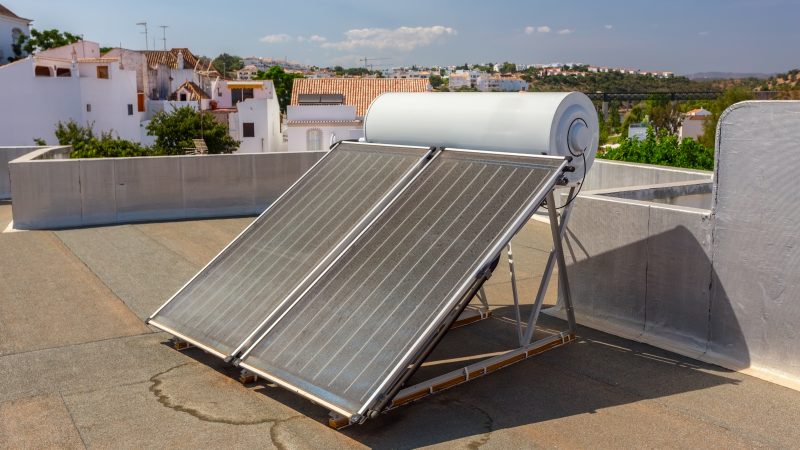 With its Solar Energy Strategy adopted on 18 May, the European Commission intends to massively scale up the deployment of solar energy across the EU and put an end to Europe’s dependence on fossil fuels.

Solar thermal already supplies over 10 million households and hundreds of industries in Europe. But future growth will also depend on regulation, including the establishment of a level playing field against fossil-based heating technologies, the industry argues.