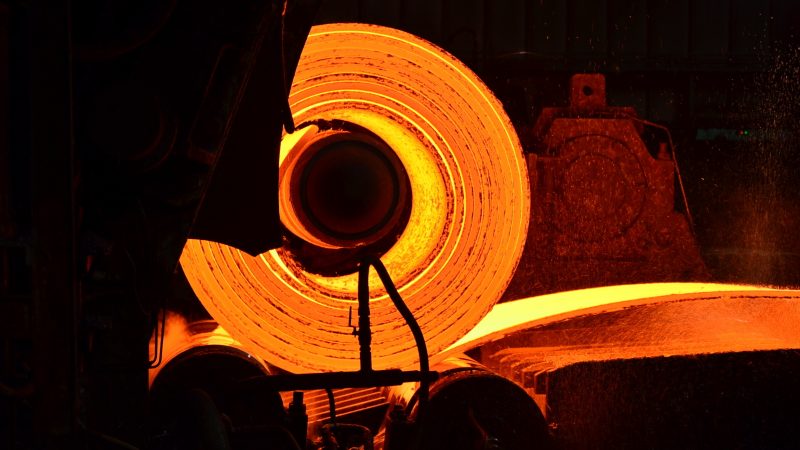 The steel and cement industries are the most exposed to international competition and could be among the first to be targeted by the EU's new carbon border levy. [Pinkky_ja / Shutterstock]

When she took office in December last year, European Commission President Ursula von der Leyen announced ambitious new climate goals for Europe and a new border levy aimed at ensuring fair competition with countries that do not impose a carbon constraint on their industries.

A question that has been gripping Brussels since then is how this new Carbon Border Adjustment Mechanism (CBAM) could work while ensuring compliance with WTO rules.