One in three European children are exposed to an unhealthy home. [Photo: Shutterstock]

The state of our buildings and, in particular, their impact on human health is in the spotlight more and more, as new EU rules on renovations come into effect. A series of deep-dives into the issue of well-being have also raised awareness.

By using official data provided by Eurostat and SILC, research institute RAND concluded that 26 million European children live in conditions that put “them at higher risk of experiencing health problems”, such as asthma, bronchitis and pneumonia.

The EU average is one in three, with Portugal performing the worst with a rate of one in two. Finland recorded the most positive result, with one in five children at risk.

Liberal MEP Morten Petersen said in a foreword to the report that “buildings are intended to be safe and healthy places for our children to grow up in. Therefore, it is alarming to read that 1 out of 3 European children live in unhealthy homes.”

The Danish lawmaker explained that the newly finalised European Performance of Buildings Directive (EPBD) is the solution to the problem, as it obligates EU members to come up with long-term strategies designed to retrofit out of date buildings.

RAND took into account four factors when compiling the data: dampness, darkness, cold temperatures and excess noise. For the purposes of the report, the institute said that children exposed to just one factor are considered at risk of living in an unhealthy home.

The Health & Environment Alliance (HEAL) told EURACTIV that “we welcome this report that underlines the need to make children’s health a political priority, which is currently not the case”, adding that the next Commission and Parliament should make it a priority.

“In the next months, EU policy-makers will have many opportunities to boost children’s health,” HEAL added, citing the European Green Deal, pending climate target reviews and a zero pollution strategy.

The EPBD includes health policy within its provisions, which HEAL called a “a good start” but the group warned that “member state authorities still do not adequately consider health, and health experts are not involved in renovation efforts”.

At the launch event for the barometer on 10 October, Harvard academic Joseph Allen, an expert in healthy buildings, warned that there is a lack of regulation of indoor air quality, despite human beings spending on average 90% of their lives inside.

Allen told journalists at the Paris event that “the role of buildings in our understanding of human health is a glaring omission”, adding that “home health is heart health, given that we spend two-thirds of our lives at home”.

HEAL agreed that indoor standards are important but overlooked, explaining that “often there are more sources of pollution than outside; one such source are chemicals which can be released by products in indoor use”.

The group added that products like furniture cleaner need to be thoroughly assessed and certified safe before they are put on the market.

In terms of outdoor air quality, an area where the EU has clear rules in place, the situation is bleak regardless.

A new report by the European Environment Agency (EEA) concluded on 16 October that most Europeans are exposed to pollution deemed unsafe by the World Health Organisation (WHO).

“Air pollution harms us all, but is particularly damaging for the most vulnerable: children, pregnant women and the elderly,” warned the European Environmental Bureau (EEB).

The EEA report confirmed that 400,000 premature deaths occur every year as a result of the crisis. 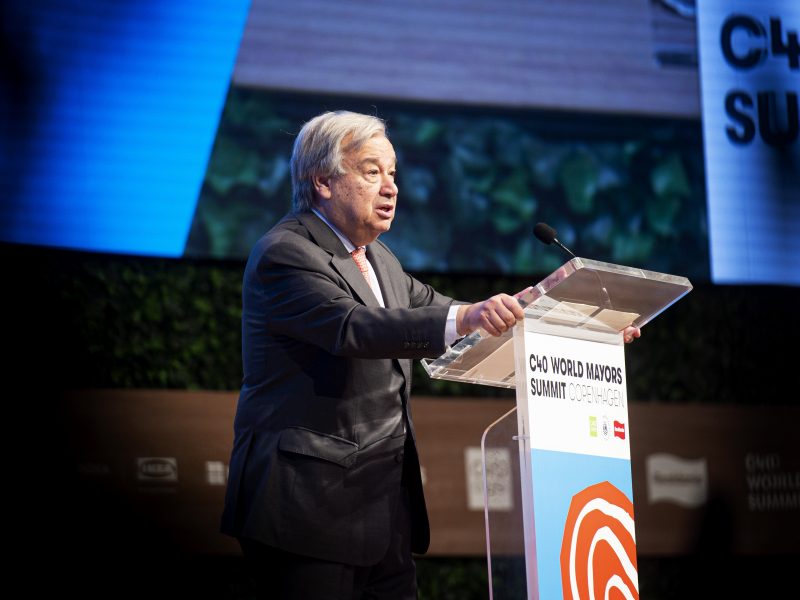 One response to “1 in 3 children live in unhealthy homes, warns ‘alarming’ report”