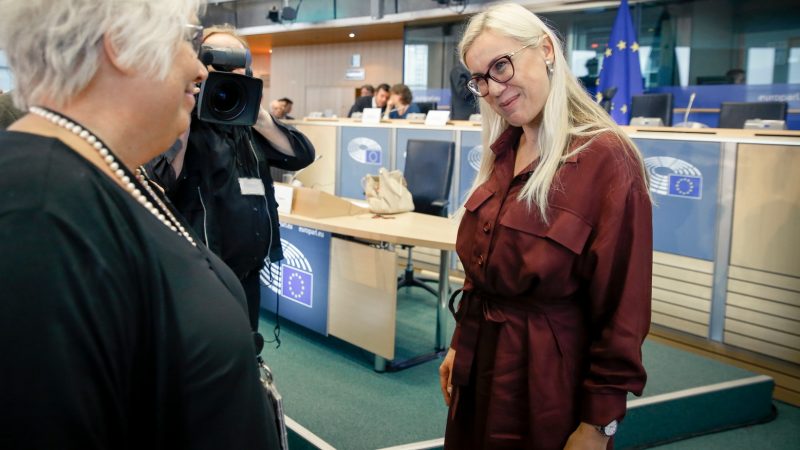 “A mixed reaction”. This is how the centre-right European People Party (EPP), the largest political group in the European Parliament, described their feelings after the hearing of Simson, the EU’s nominee for the energy portfolio.

But all in all, “the EPP group considers that the overall impression is acceptable – not least because we have a lot of common ground with her when it comes to energy policy,” said Christian Ehler, a German MEP who is EPP spokesman on industry, research and energy in the European Parliament.

The EPP’s backing may have well been decisive for Simson. During her three-hour grilling yesterday, the former Estonian energy minister repeatedly underlined her commitment to climate goals as she was pressed by EU lawmakers over her country’s reluctance to back the bloc’s ambitions for zero emissions by 2050.

Estonia’s Prime Minister Jüri Ratas announced the country’s commitment to the 2050 target right in the middle of the parliamentary hearing, bringing some relief to Simson who expressed satisfaction at the news. 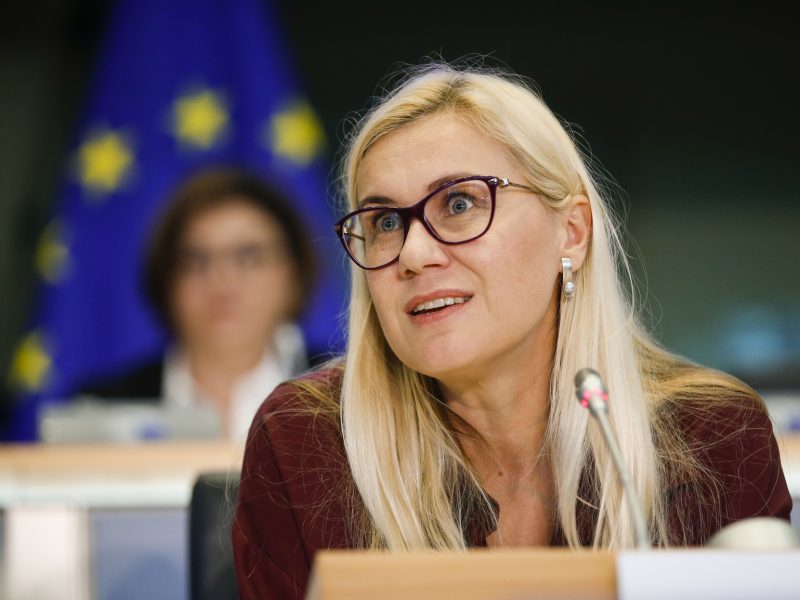 President-elect Ursula von der Leyen wants to make the fight against climate change the hallmark of her Commission, an objective that Simson said she was fully committed to.

But that wasn’t enough to convince sceptical green activists, who criticised her for supporting investments in new gas pipelines and terminals which campaigners say risk locking Europe into fossil fuels well beyond 2050.

“Aiming for carbon-neutrality while investing in gas is like saying you’re planning to quit smoking by switching cigarette brands,” said Tara Connolly,  EU climate and energy policy director at Greenpeace. “It makes no sense to say you’ll do what it takes to fight climate breakdown while locking Europe into decades of dependence on fossil fuels,” she said.

During the hearing, Simson said she would support “diversifying” gas supply routes, and backed investments in new pipelines and LNG terminals.

Gas will be “an important tool” for the clean energy transition, Simson added, saying: “It will stay so because it might be the most cost-efficient option for replacing coal-based power plants”.

Clémence Hutin from Friends of the Earth described Simson’s performance as “alarmingly weak”, saying she was “ambiguous about the need to phase out fossil fuels at speed, and had no vision to accelerate the green and just transformation of our energy”.

“She’s going to have to up her game fast,” Hutin said.

In todays hearing I Committed to a climate-neutral Europe by 2050. Commission will propose European Green Deal in the first 100 days, incl the first European Climate Law and a Just Transition Fund. #ITRE #ENVI #EPhearings #EUGreenDeal

For their part, MEPs from the Socialists and Democrats (S&D) group in the European Parliament were guarded, saying they would back Simson but “will make sure she delivers” on policies such as the Just Transition Fund to support coal regions move to clean energy, and measures to fight energy poverty.

In the end, it was Simson’s appeal to the right-wing conservatives in Parliament which seems to have pushed her candidacy past the finishing line.

“We stand for the right of each member state of the European Union to decide on their energy mix – an important point, which was backed by Kadri Simson in the hearing,” the EPP said. 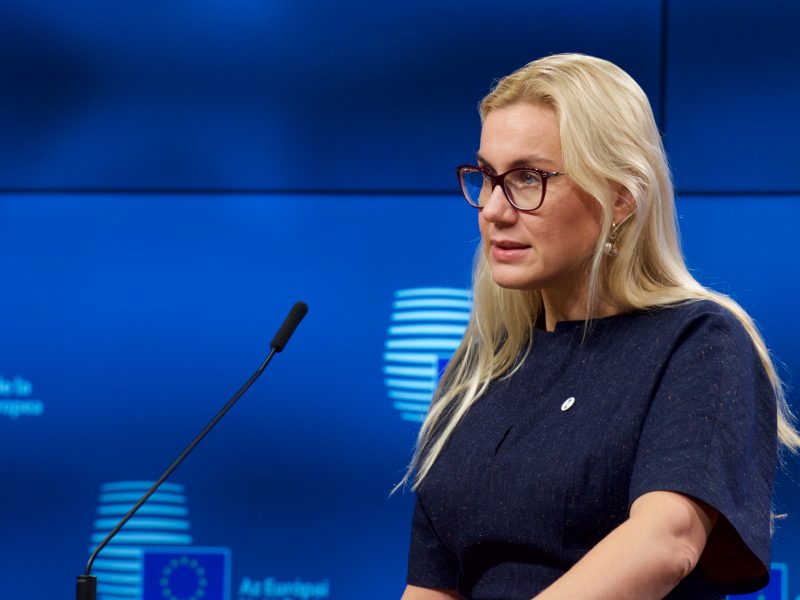