As of March 2021, the ‘A+’,’A++’ and ‘A+++’ classes that have appeared on home appliances will be replaced with the A-G scale that most shoppers are already familiar with. [Shutterstock]

Consumer groups have applauded an EU proposal to restore the familiar A-G energy labelling scale for goods like fridges, TV screens, and washing machines, saying the current ‘A+’ system is confusing for shoppers.

As of March 2021, the ‘A+’,’A++’ and ‘A+++’ ranking for home appliances will be replaced with the A-G scale that most shoppers are already familiar with.

“It is much better to go back to a simple A-G scale in which the green ‘A’ class label would always appear on the most energy-efficient products,” said BEUC, the EU consumer organisation.

Consumer groups have long complained that the A+ grading was confusing for buyers, making it harder for them to identify which products are truly most efficient. Fewer than 1 in 4 consumers understand that an ‘A+’ fridge is the least energy-efficient on the market, according to research by the German consumer organisation vzbv.

“The new rules will empower consumers and reward innovation, ensuring the market evolves in line with Europe’s sustainability goals,” said Stéphane Arditi from the European Environmental Bureau (EEB), a network of green NGOs.

Once fully implemented, the updated energy labels and ecodesign regulation could save the EU 140 TWh per year in electricity consumption from 2030, the equivalent of 5% of the bloc’s entire power usage, according to the Coolproducts campaign, a coalition of environmental NGOs. This would translate into yearly savings of €20 billion per year, it says.

The replacement of inefficient light bulbs, for instance, could save public and private consumers between €8-10 billion a year on lighting expenditures by 2030, campaigners say. 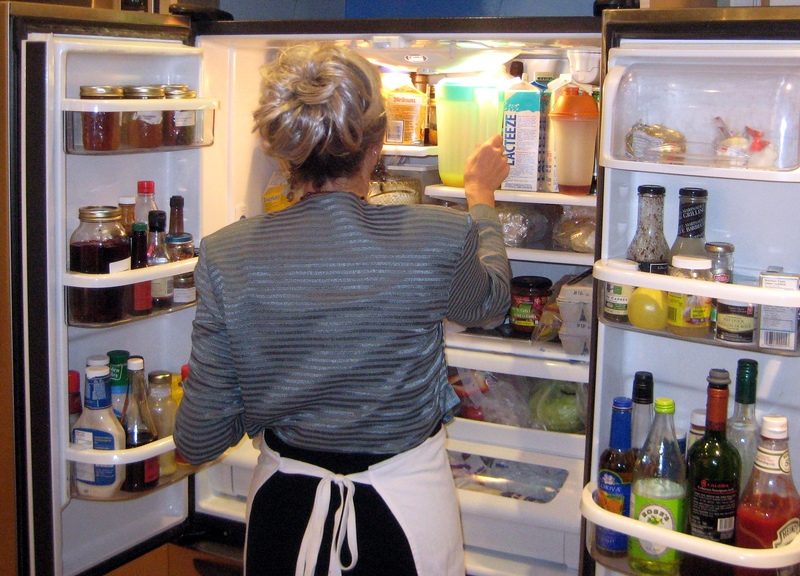 Under the draft EU decision, the energy efficiency class of products will also have to be displayed on promotional materials such as brochures, TV commercials and online ads. And all products will have to be registered in an EU-wide database to help market surveillance by EU and national authorities.

However, the EEB was disappointed that the new labels will not cover the repairability and durability of goods, saying this would have been particularly helpful for “smartphones and computers that tend to break and become obsolete too easily.”

For their part, the home appliance industry organisation APPLiA highlighted the challenge in communicating the new rules to consumers, with the aim to avoid further confusion among shoppers.

The new #EnergyLabel will be a reality soon. Read what the home appliance industry has to say about the upcoming change… and challenge in communication.
More in the #PressRelease of the @EU_Commission: https://t.co/QzU0cTEXEs pic.twitter.com/YSQzv2iOM9

The updated energy labels will appear in shops in March 2021 and will initially apply to TVs and displays, commercial and household fridges and freezers, washing machines and wash-dryers, dishwashers, and lighting products.

The labels could be extended at a later stage to cover more consumer products, including heaters, which will continue carrying the ‘+’ grading until 2030.

The new labelling rules were adopted in January 2019 as part of a broader package of implementing decisions made by the European Commission under the EU’s Energy Labelling Regulation and Ecodesign Directive.

The European Parliament and EU member states now have two months to object to the proposed measures. If – as expected – they don’t, the new rules will officially be adopted by the European Commission in the summer. 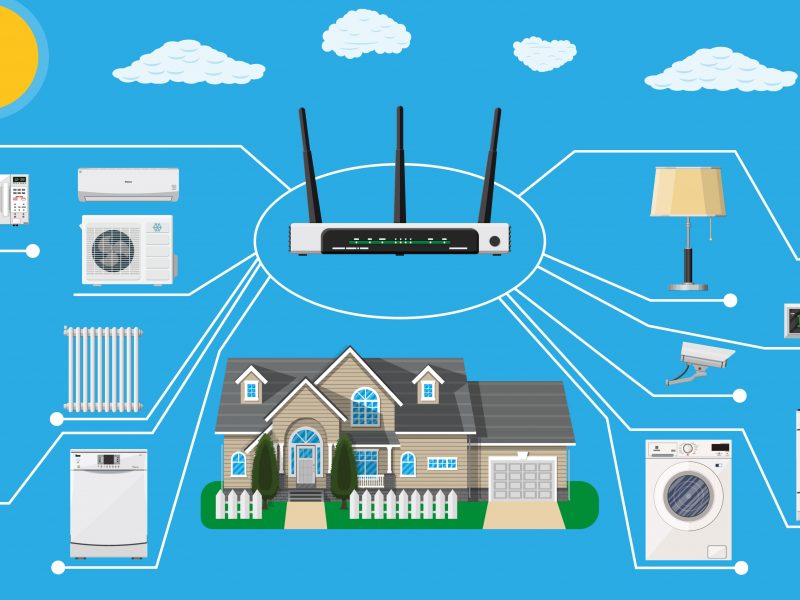 Regulating appliances of the future

Over the past ten years, a raft of EU legislation has been passed making white goods like fridges, dishwashers and washing machines more efficient, recyclable and connected.

In this Special Report, EURACTIV dives into the changes that have already taken place …