For the first time wind farms accounted for more than half of the capacity installed. [Shutterstock]

Renewable energy made up nearly nine-tenths of new power added to Europe’s electricity grids last year, in a sign of the continent’s rapid shift away from fossil fuels. EURACTIV’s media partner The Guardian reports.

But industry leaders said they were worried about the lack of political support beyond 2020, when binding EU renewable energy targets end.

For the first time wind farms accounted for more than half of the capacity installed, the data from trade body WindEurope showed.

Wind power overtook coal to become the EU’s second largest form of power capacity after gas, though due to the technology’s intermittent nature, coal still meets more of the bloc’s electricity demand. 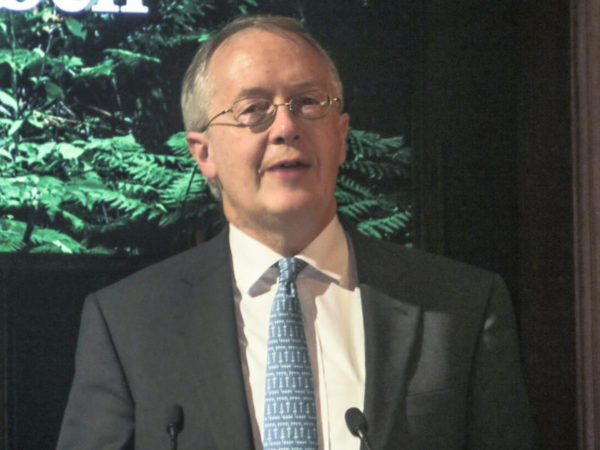 Germany installed the most new wind capacity in 2016, while France, the Netherlands, Finland, Ireland and Lithuania all set new records for wind farm installations.

The total capacity added was 3% down on 2015 but a surge in offshore wind farms – which are twice as expensive as those built on land – being connected in Britain saw total, Europe-wide investment hit a record €27.5 billion.

European Commission plans for the Energy Union, tabled on 30 November, have set the clock ticking for the EU’s coal industry, whose days are now numbered. But proponents of coal say the industry is not down yet and highlight the need for a fair transition to clean energy.

“The installation numbers for now look OK, and the investment number is very good,” said Giles Dickson, chief executive of WindEurope. “But on the longer term outlook, only seven out of the EU’s 28 countries have clear policies and volumes [for wind power] in place for the period beyond 2020.

“We today see less political and policy ambition for renewables than we did five or even three years ago, across the member states.”

Despite Europe’s installed wind power capacity now standing at 153.7GW, it is still a relatively small fraction of the region’s 918.8GW of total power capacity. The industry is hoping much of its growth will come from filling the gap as governments force old coal power plants to close to meet climate change goals, as the UK has committed to doing by 2025.

“The EU is not putting much pressure on countries to close down old coal power plants,” said Dickson.

The European Commission’s Winter Package of Energy Union laws will be a turning point for clean energy, writes Maroš Šefčovič. But the spirit of the package goes further than clean energy or tackling climate change – it’s also about economic transformation, he argues.

Spain, Portugal, Italy and Greece, which together drove much of the growth in new wind farms in the 2000s, now amount to a tiny fraction of new installations. Poland last year passed a law limiting how close wind turbines can be to buildings, effectively stalling the industry there.

The result is an increasingly small number of countries connecting serious amounts of new wind power. Germany, which already has three times as much wind power as any other EU country, installed 44% of Europe’s new wind capacity last year.

Dickson said the wind power industry will be lobbying Europe’s capitals for more support in their national energy and climate plans, which member states, including the UK, have to submit to the European commission in draft form by the year’s end.