‘Always on’: The promise of new geothermal technologies 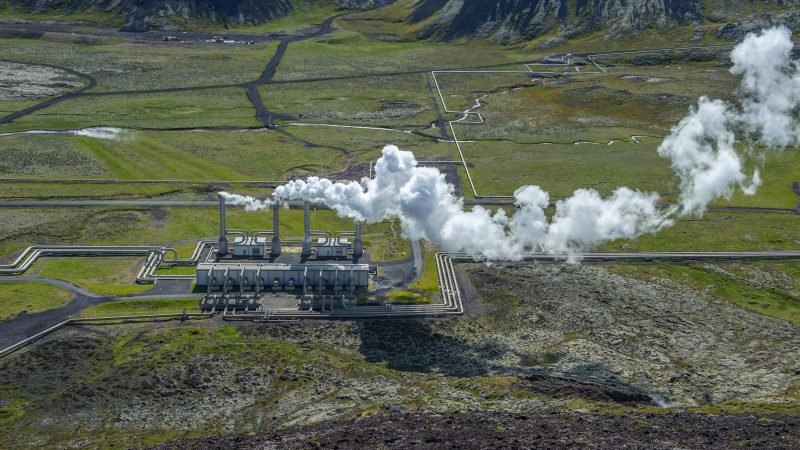 The Nesjavellir geothermal power station in Iceland. Geothermal plants involve high upfront investment costs related to drilling and geological studies. But once up and running, they offer a cheap and reliable source of renewable energy. [javarman / Shutterstock]

The ability of geothermal energy to provide baseload electricity and flexibility to heating and power systems will be invaluable in order to move towards a 100% renewables-based system, experts say.

Geothermal energy, often dubbed ‘the sun beneath our feet’ for its capacity to provide an endless source of energy from the subsurface, currently has just about 16 gigawatt (GW) of capacity installed globally.

But new drilling techniques and the urgency to decarbonise heating systems are providing new momentum to the industry, which has plans to rapidly scale up.

In its ‘Net Zero By 2050’ report, the International Energy Agency (IEA) found that at least 52 GW of geothermal capacity will be needed by 2030 to be compatible with a climate neutrality scenario by mid-century.

“The beauty about geothermal is that it has this huge benefit of always being on,” said Marit Brommer, executive director at the International Geothermal Association (IGA).

“We’re not dependent on any weather conditions – we’re dependent on good geology, and on good clients, meaning that we need to have a local relationship with our customers,” she told EURACTIV. 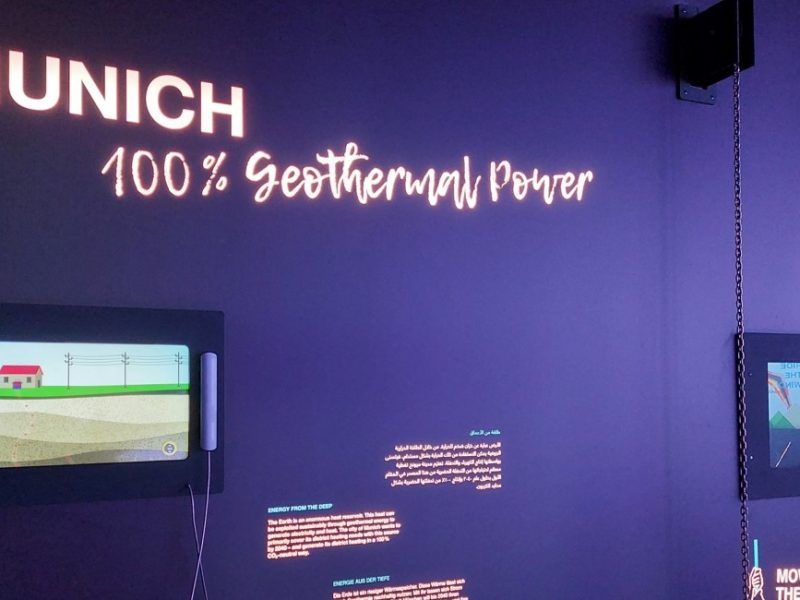 'Sun beneath our feet': The European cities turning to geothermal

A complement to wind and solar

Combined with variable sources like wind and solar, geothermal could provide a much-needed power baseload as part of a 100% renewable energy mix.

And the flexibility offered by closed-loop geothermal systems could also dispatch the load when output from wind and solar falls.

“We can work as a renewable battery without actually having to construct a battery or build an energy storage facility,” said Daniel Moelk, country manager for Germany at Calgary-based geothermal start-up Eavor, which operates an advanced closed-loop system.

Similarly, Brussels-based NGOs CAN Europe and the European Environmental Bureau (EEB) published a report last year outlining a 100% renewables-based energy scenario for the EU aligned with the 1.5C goal of the Paris Agreement.

The report assumed that the share of geothermal energy in the bloc’s total final energy demand could reach up to 10% by 2040, providing a substantial contribution to a fully renewable energy system.

“It is very valuable to have stable or dispatchable renewables,” said Jörg Mühlenhoff a green campaigner at CAN Europe. “That’s what makes geothermal energy quite attractive, and that’s why we think it deserves much more interest and attention and support,” he said. 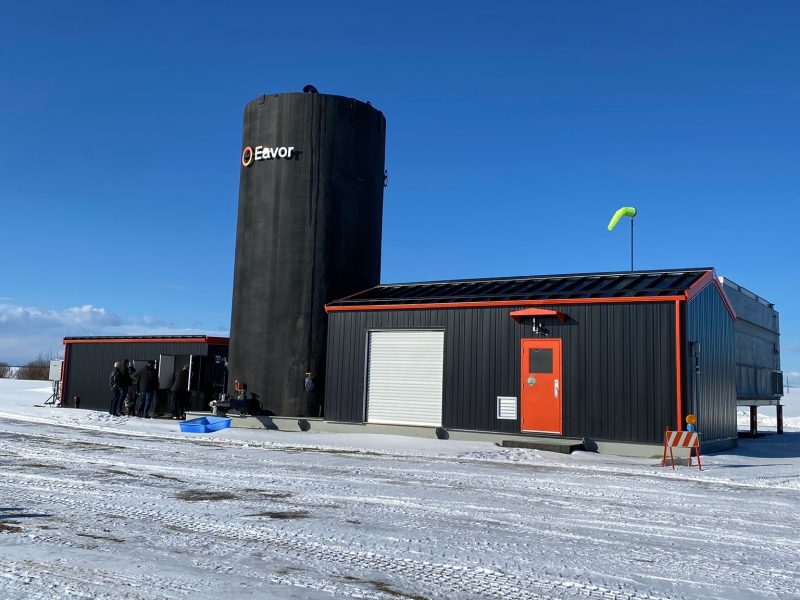 Geothermal energy has until now been constrained to areas with special geological conditions where the earth’s heat is close to the surface. Today, closed-loop technologies make geothermal accessible almost anywhere in the world, opening up new prospects for mass-scale deployment.

Geothermal could also support the development of hydrogen, as the underground renewable source can be paired with solar power to make the production of renewable hydrogen more cost-effective.

“A hydrogen plant is often going to be justified based on a solar plant, and then you run that through the electrolysers” to produce renewable hydrogen, explained Robert Winsloe, vice-president for business development at Eavor.

“But you may only run them eight hours a day,” he cautioned. “What you can do with geothermal is that you can keep the electrolysers busy for the other 16 hours of the day, and you get a much better return on investment with your electrolysers,” he added.

Geothermal plants involve high upfront investment costs related to drilling and geological studies. But once up and running, they offer a cheap and energy-efficient source of energy. According to the French Environment Agency, the levelised cost of geothermal is €15 per megawatt hour (MWh) compared to €51/MWh for conventional fossil gas.

Yet geothermal industry associations and NGOs alike lament that the EU is doing too little to promote renewable alternatives to fossil fuels in heating.

“It goes without saying that we need to replace all the fossil fuels in the heating sector,” said CAN Europe’s Mühlenhoff.

“We need to deploy more renewable-based district heating networks in order to allow geothermal heat but also solar thermal heat to be integrated and distributed in an efficient way,” he added.

According to Marit Brommer from the International Geothermal Association (IGA), regulators need to look at a mix of policy incentives. 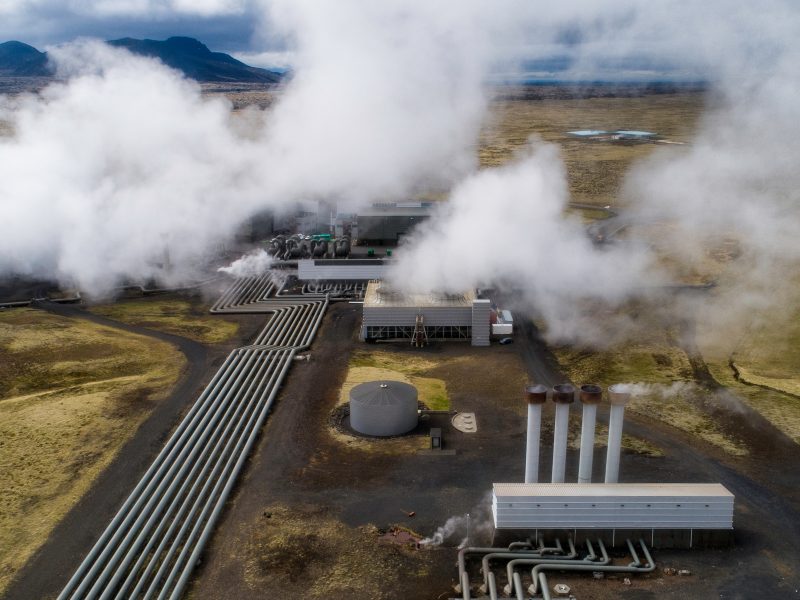