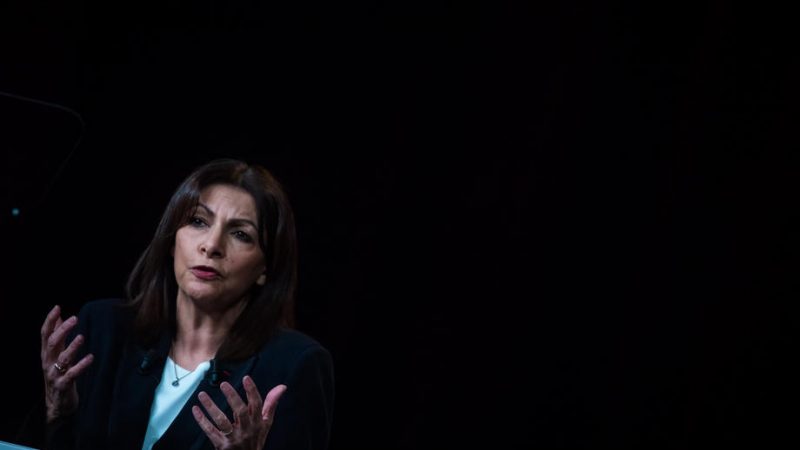 French Socialist party (PS) candidate to the 2022 French presidential elections Anne Hidalgo addresses her supporters during a rally as part of her presidential campaign in Aubervilliers, near Paris, France, 22 January 2022. [EPA-EFE/CHRISTOPHE PETIT TESSON]

Invited by the think tank Equilibre des énergies on 9 February, Gérard Leseul, the Climate and Biodiversity representative from Hilgado’s campaign, did not do much to clarify the situation. However, he did touch on some key areas, such as the creation of a large Ministry of Climate, Economy, and Finance.

It “should allow for the development of strong actions taken in close connection with local authorities”, underlined Leseul. “The regions, the large local authorities, will have an extremely important role to play.”

Leseul then said Hidalgo wishes to “spare no expense on the development of renewable energies”, such as solar energy, which is necessary” on all public buildings”.

He added that local and national public authorities should seek to set an example, stimulate momentum, and be engaged in further developing photovoltaics. 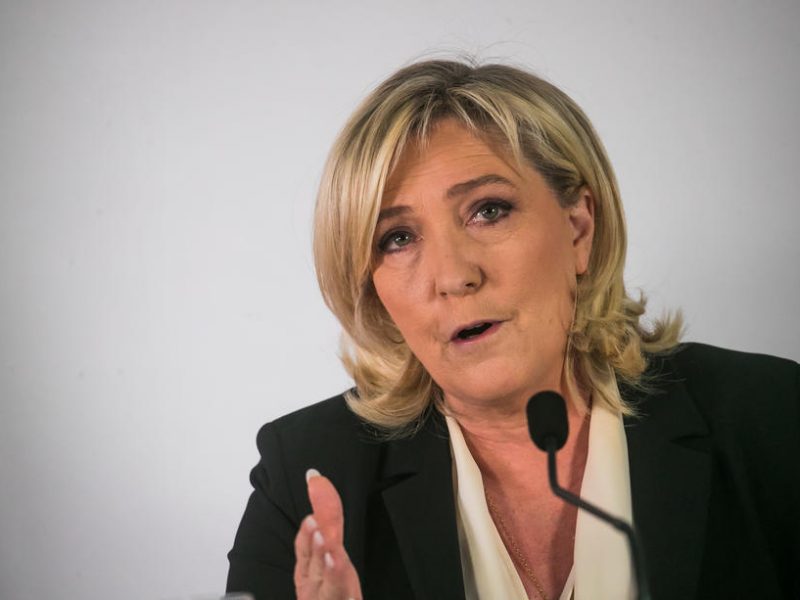 When it comes to energy sources, Hidalgo’s stance is that it is necessary to focus on renewables but does not envisage an immediate withdrawal from nuclear.

“We need to rely on all the experts, including the Nuclear Safety Agency, to be able to announce when the reactors could be closed,” said Leseul.

“For now, we can not [do without nuclear power ]”, he stressed.

However, the candidate does not want to develop nuclear further. After Emmanuel Macron’s announcements about nuclear on 10 February, Hidalgo stated in a press release that the French President’s proposal to “build 14 nuclear reactors” was “not reasonable” and that it was “not acceptable to make this announcement at the end of his mandate”.

Hidalgo has given no figures or timeline for developing any particular renewable energy or shutting down any nuclear power plant. Leseul said that if she becomes president, she will not make any decisions without a full consultation “in the first 100 days of the five-year term”.

In her 11 February press release, the candidate gave some details: “We need to discuss a roadmap for 25 years, and a multi-year law allowing the massive deployment of renewable energy and setting specific targets for reducing nuclear power in the energy mix”.

This consultation could tackle the issues of energy independence, nuclear power, or wind power. On this last issue, “we need to bring everyone around the table”, including the regions, so that they define “a development plan” and produce “renewable energy on their territories”, said Hidalgo’s Climate representative. 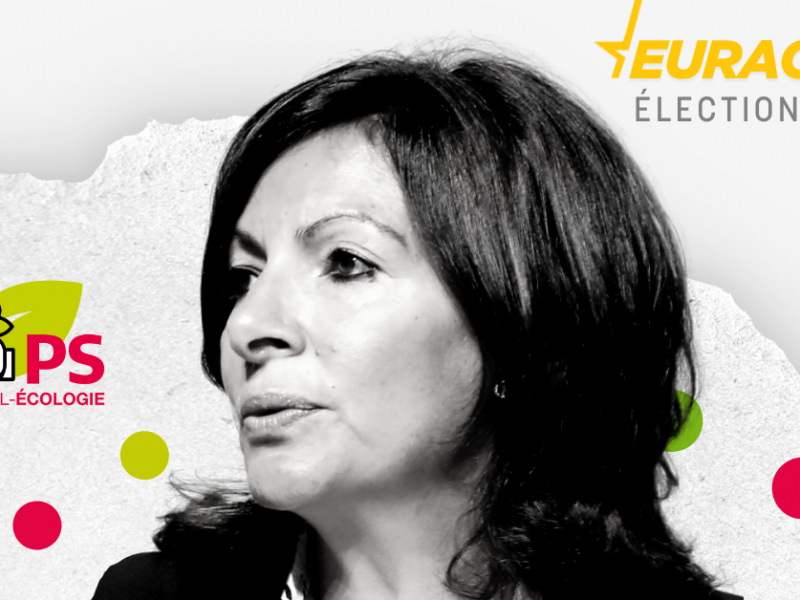 Anne Hidalgo, candidate for the Socialist Party in the French presidential elections, unveiled her programme on 13 January. As opposed to the populists in the race, her ambitious proposals all assert the primacy of EU law. EURACTIV France reports.