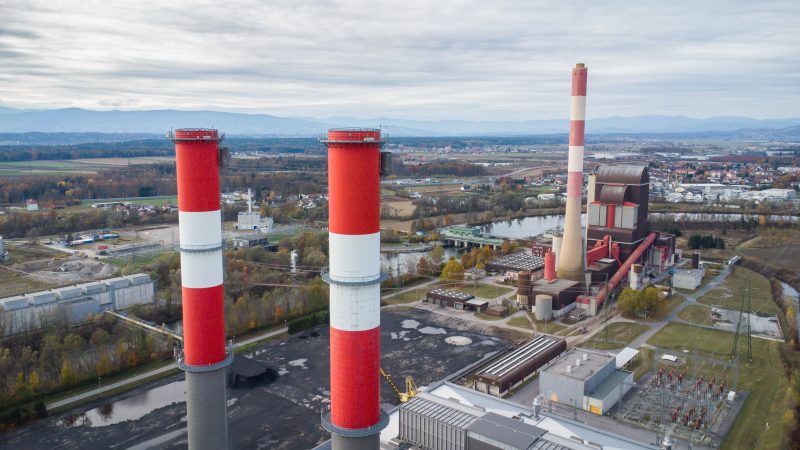 Austria will receive less gas for the fourth day in a row, Russia’s Gazprom announced on Sunday, prompting an emergency government meeting to signal a return to coal power which the country phased out in 2020.

Austria is highly dependent on Russian gas imports. With the supply of fossil fuel from the Kremlin becoming increasingly fraught, the Austrian government has implemented numerous initiatives to ensure gas storage levels are high going into winter.

“Austria has an extremely high storage capacity compared to other countries,” Chancellor Karl Nehammer said after a crisis meeting on Sunday (19 June).

“We can store a whole year’s consumption in our storage facilities. So far, storage has been going according to plan,” he added. Austria has the second-largest gas storage capacity in the EU per capita.

To fill these stores ahead of next winter, the Austrian government decided on a set of measures following an emergency meeting late on Sunday.

Some €6.6 billion will be provided for gas purchases amounting to around 20 Terawatt hours, of which around one-third must come from outside Russia. To force Gazprom-held storage sites to fill, storage capacity will be subject to a “use-it-or-loose-it” [sic] approach, according to a written statement sent to journalists late on Sunday.

Most importantly, the shuttered coal power plant Mellach in Styria will be reactivated and made to run on coal for emergencies. The coal-fired power plant has a sticker capacity of 832 MW of electricity and 400 MW of heat to be used for district heating.

Austria had triumphantly phased out coal in April 2020 with the plant’s closing. For now, its use is reserved for an emergency. Germany, on the other hand, aims to produce extra electricity from coal to be able to save gas for the coming winter.

“In my opinion, the Mellach coal-fired power plant should not only be used for emergencies, but also as a preventive measure to reduce gas consumption in electricity generation,” tweeted energy analyst Christoph Dolna-Gruber. 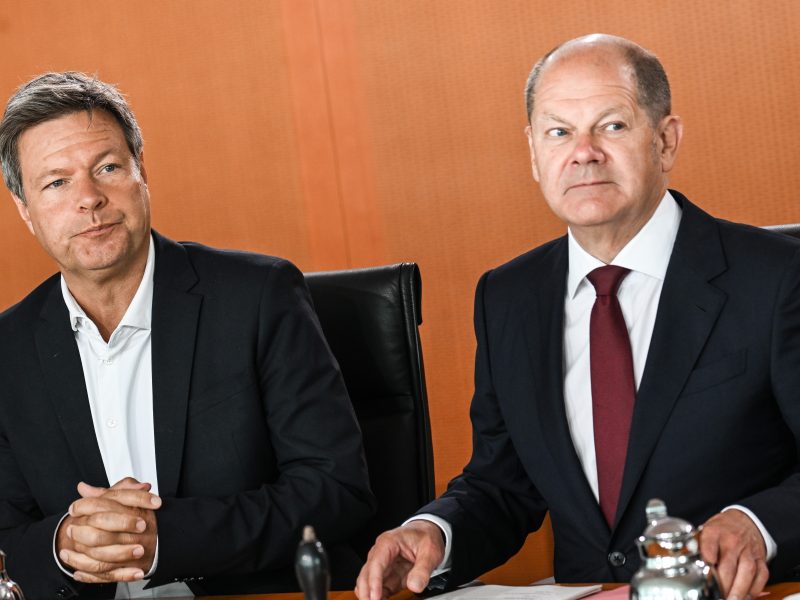 Faced with low gas flows from Russia, the German government will burn more coal in summer, pay industry not to use gas and provide billions of euros in loans to merchants for gas purchasing.

The climate protection ministry and the domestic gas infrastructure operator AGGM are “in daily exchange with all market players as well as international partners to monitor daily supply volumes, gas volumes available on the market and the price development,” Climate Protection and Energy Minister Leonore Gewessler said.

“The decisive criterion is progress in building storage. We want to go into the winter with storage facilities that are 80% full. Then we will be well-equipped. If this goal is at risk, we will take action,” Gewessler said.

Austria currently has around 39 per cent of its annual consumption stored in gas storage facilities – which puts the country in second place in terms of storage levels in the European Union, the government said.

Reduced gas supplies from Russia have also been reported in Germany, the Czech Republic, Italy, France and Slovakia. Gazprom justifies the reduction in supply volumes with the economic sanctions imposed on Russia, which caused delays in the repair of gas compressors.

According to the Russian news agency RIA, gas deliveries through the Nord Stream 1 Baltic Sea pipeline could soon be suspended completely. 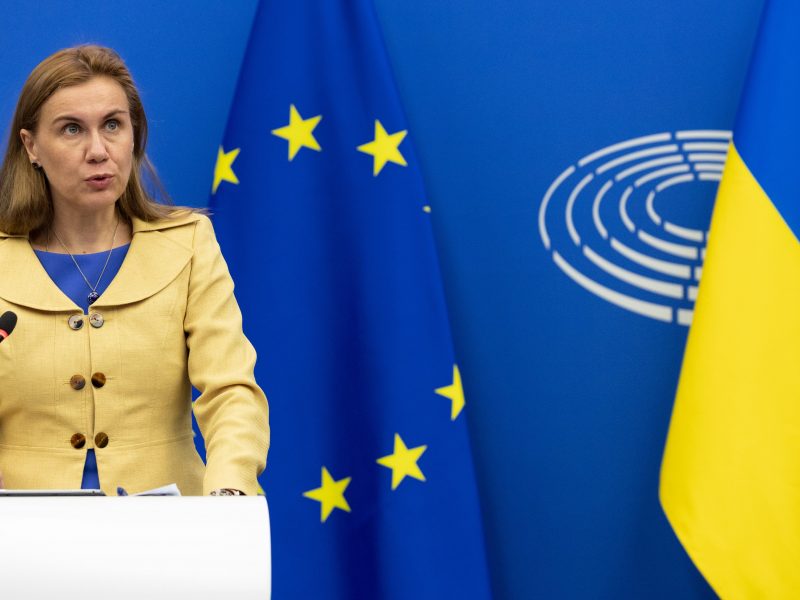