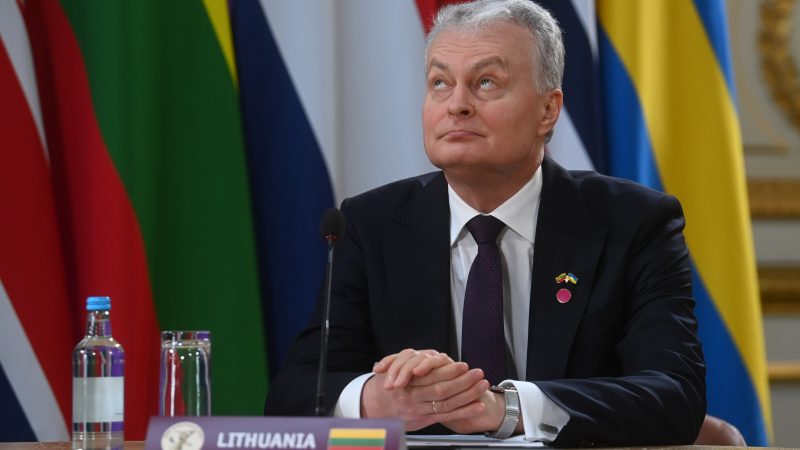 "Years ago my country made decisions that today allow us with no pain to break energy ties with the aggressor," said Lithuanian President Gitanas Nausėda. "If we can do it, the rest of Europe can do it too!" [EPA-EFE/NEIL HALL]

The head of Latvia’s natural gas storage operator said Saturday (2 April) the Baltic states were no longer importing Russian gas, a decision made in reaction to the Kremlin’s decision to invade Ukraine.

“If there were still any doubts about whether there may be any trust in deliveries from Russia, current events clearly show us that there is no more trust,” said Uldis Bariss, CEO of Conexus Baltic Grid.

“Since April 1st Russian natural gas is no longer flowing to Latvia, Estonia and Lithuania,” he told Latvian radio.

He added that the Baltic market was currently being served by gas reserves stored underground in Latvia.

The move comes as Russian President Vladimir Putin has sought to leverage Russia’s status as an energy power.

With his economy crippled by unprecedented international sanctions, Putin warned EU members that they would need to set up ruble accounts to pay for Russian gas.

He said Thursday that existing contracts would be halted if the payments were not made.

While the United States banned the import of Russian oil and gas, the European Union – which received around 40% of its gas supplies from Russia in 2021 – has retained deliveries from Moscow. 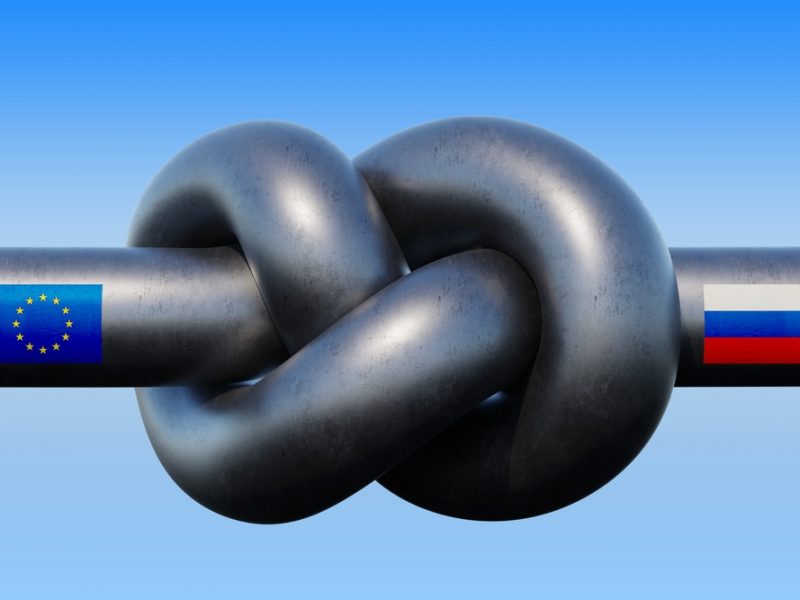 Lithuania is the first EU country to have completely stopped importing Russian gas, the energy ministry announced on Saturday.

Lithuanian President Gitanas Nausėda called on the rest of the EU to follow the Baltic example.

“From this month on – no more Russian gas in Lithuania,” he said on Twitter.

“Years ago my country made decisions that today allow us with no pain to break energy ties with the aggressor,” he added.

Speaking to Sky News, Nausėda said he understood that other EU countries “need time to break their energy ties with Russia”. But he added that there is no way Europe can get back to business as usual with Russia following the war in Ukraine.

“Even when the war in Ukraine is over we can’t get back to business as usual. Europe’s attitude towards Russia is changing dramatically,” he said on Twitter.

This is what I told @SkyNews today:
– Some #EU countries need time to break their energy ties with #Russia. I'm sure – we will get there.
– Even when the war in #Ukraine is over we can't get back to business as usual. Europe's attitude towards Russia is changing dramatically. https://t.co/21SKIcz0h7