Belgium can extend life of nuclear reactors if it acts soon, watchdog says 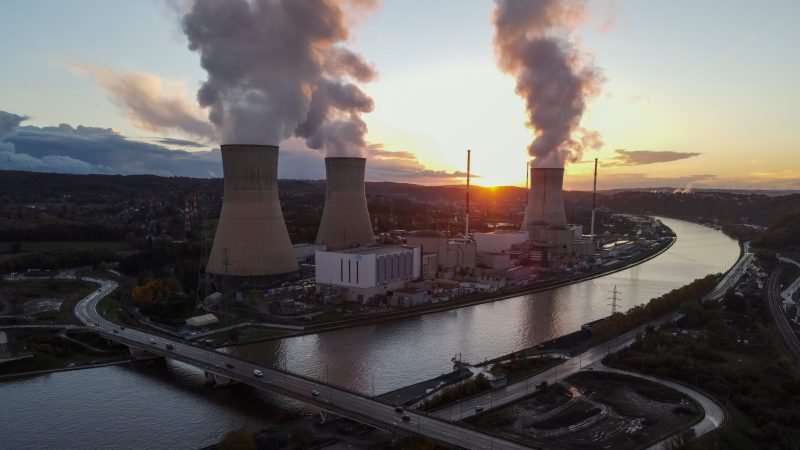 Belgium’s nuclear regulator gave a provisional green light on Monday to extend the life of two of the country’s nuclear power reactors and urged the government to make a final decision on the issue in the first quarter of 2022.

Belgium’s seven-party coalition has been wrestling for months over the topic. The Greens are adamant a 2003 law setting out a nuclear exit by 2025 be respected, but the French-speaking liberals favour extending the life of the two newest reactors.

Belgium’s two nuclear plants, with seven reactors in total, are operated by French utility Engie and account for almost half of the country’s electricity production.

Ministers settled on a compromise in December whereby the last existing nuclear power plant should close in 2025 as long as it did not lead to energy supply shortages. 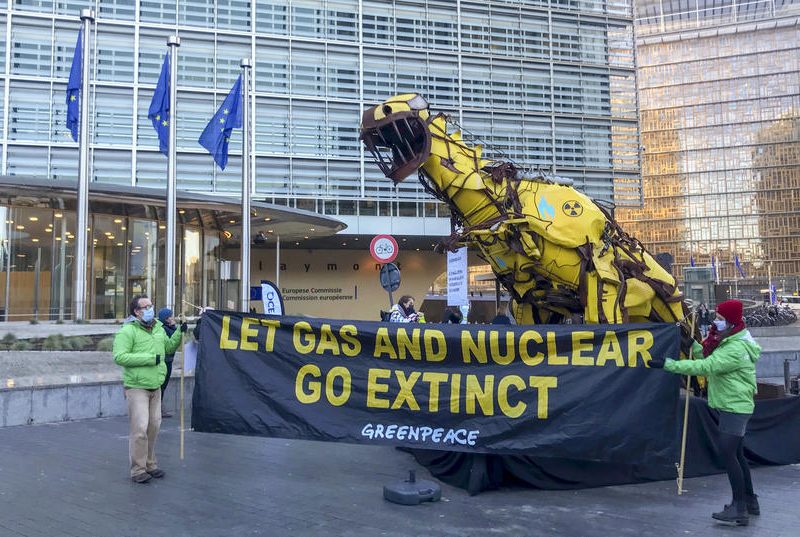 Belgium will close all nuclear reactors by 2025

The Federal Agency for Nuclear Control said in a report for the government that updates to the installations would be required to extend the life of the Tihange 3 and Doel 4 reactors and that the government should order the start of planning for this by the end of January.

An extension should be for at least 10 years, the watchdog said.

The government has said it will take a clear decision in mid-March after guidance from electricity grid operator Elia on whether Belgium’s nuclear phase-out would threaten the energy supply.

Prime Minister Alexander De Croo has said it is possible that certain nuclear reactors could be left to operate longer, but added this was “very unlikely”.

The planned nuclear exit is to begin with the closure of one reactor on Oct. 1, 2022. Decommissioning, including the removal of all radioactive materials and demolition of buildings, is to be completed by 2045.