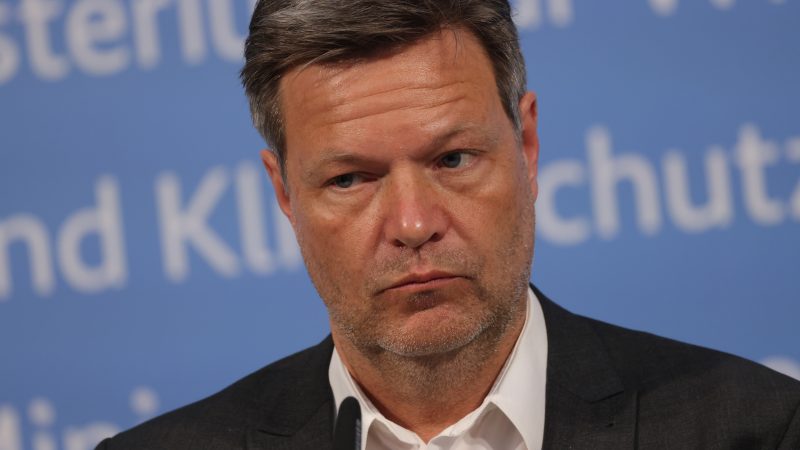 “In all, the situation is coming to a head," said Germany's Habeck. [EPA-EFE/Sean Gallup / POOL]

Following the Russian announcement of sanctions against 31 European utilities, including Gazprom Germania, the German government is inching closer to expropriating the German Gazprom subsidiary and related assets.

Gazprom Germania is currently under stewardship after Russia’s Gazprom gave up ownership of the firm in April. Gazprom Germania owns multiple key companies in the German gas markets, including gas trader Wingas and the storage facility operator Astora, which owns the largest German gas storage in Rehden.

“On 11 May, we were informed that Russia was sanctioning 31 European utilities, targeting storage and trading operators, including Gazprom Germania, although transmission grid operators were not included,” Robert Habeck, Germany’s economy and climate minister and vice-chancellor in the coalition government, explained on Thursday (12 May).

“In all, the situation is coming to a head,” he told journalists, adding that the threat of Russia using oil and gas as a weapon appears to be realised.

Russian counter-sanctions include a ban on transactions but also a ban on ships with links to the companies in question from calling at Russian ports, public broadcaster ARD reported.

According to the Russian news agency Interfax, the sanctions would also prohibit the long-term storage of Russian gas on German soil for the coming winter.

Foreign companies that have fallen under Russian counter-sanctions can no longer interact with it in the gas sector, said Kremlin spokesperson Dimitry Peskov, as Russian news agency RIA reported.

“This is a surgical decree,” explained Klaus Müller, head of the German federal network agency, speaking alongside Habeck, highlighting the “innovative approach” adopted by the Russian government, which had selectively excluded gas transmission grid operators.

“This is a very precise decree to be able to keep doing business with Germany,” he said, but probably with new contracts at new prices, which would be shown by the gas market nominations the next morning, he added. 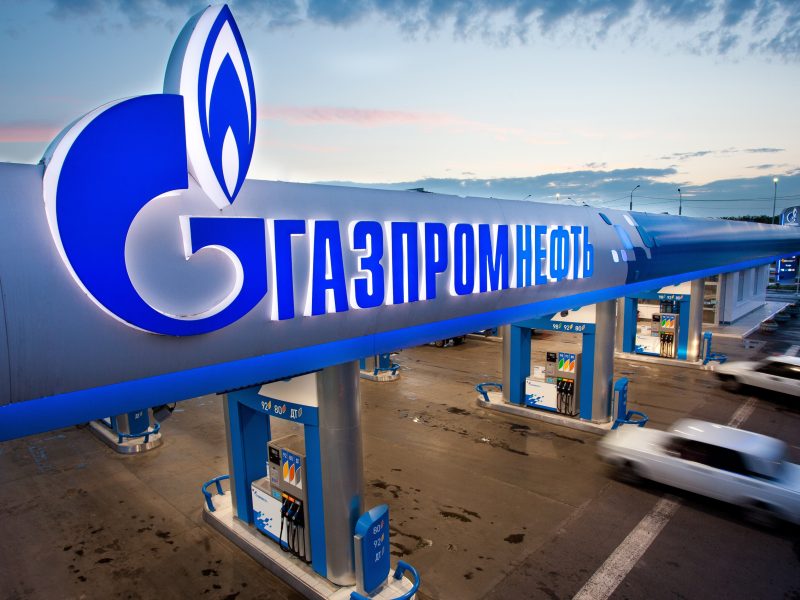 “We will not increase the alarm level in gas supply markets today… Today is not the day to put new intervention measures in place,” Habeck said. Germany is currently at the first of three gas supply alarm stages.

“We are observing the current situation with high concentration. The affected volumes at Gazprom Germania are of the order of 10 million cubic metres per day. This corresponds to about three per cent of Germany’s total annual consumption,” he added.

But with the flurry of fresh news coming in, it may no longer be a question of if but when the German government intervenes heavy-handedly in the situation.

Habeck lauded the government’s foresight after it extended its 1970s energy security act to gas, put in place during the oil crisis, which has increased the tools at the government’s disposal.

The timeline for the act to be made into law is tight, and Habeck said it would come into force on 20 May.

On that date, the German government will be empowered to “expropriate as an ultimate ratio” in case the operators of critical infrastructure “can no longer adequately meet” their obligations.

At a press conference, the minister did not want to clearly answer a question about the possible expropriation of Gazprom properties.

“The Energy Security Act is called that because it is supposed to grant the security of energy supply in Germany, with quite a sharp sword,” Habeck said when asked by EURACTIV.

“This is a law that no politician should hope to ever have to use. But the situation can, of course, occur,” he added. 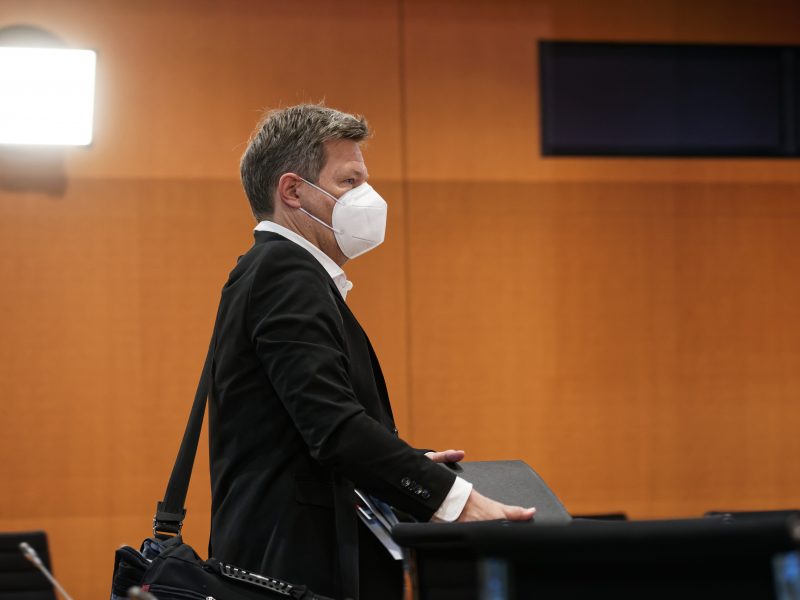 The German government has decided to revamp its energy security act from 1975. The update will allow the executive to expropriate operators of critical infrastructure while authorities will be given “far-reaching options for action to manage crises.”