By Adam Vaughan and Fiona Harvey | The Guardian

Insulation can have a huge impact on energy efficiency but without more incentives, households will need decades to pay off the extra cost through bill savings. [Shutterstock]

More efficient use of energy in the UK would save as much power as could be generated by six new nuclear reactors and shave £7.5bn (€8.1bn) from energy costs, experts have calculated. EURACTIV’s partner The Guardian reports.

But to achieve such savings would require substantial changes to government policy because there are few incentives for households to carry out the necessary measures, such as insulation, which can take 20 years to pay for themselves via bill savings.

About a quarter of current energy use in heating and electricity could be cut in a “cost-effective” manner producing savings overall in terms of bills, according to the UK Energy Research Centre. Households would save about £270 a year on bills, and more through less tangible improvements such as healthier lifestyles from warmer homes and better air quality.

A further quarter of current domestic energy use could also be cut – reducing the UK’s domestic energy consumption by half, or as much as could be generated by 12 new nuclear reactors the size of Hinkley Point C – but this would require investment, for instance in solid wall insulation, heat pumps and demand management technology, which would be less likely to be repaid in bill savings within 20 years. 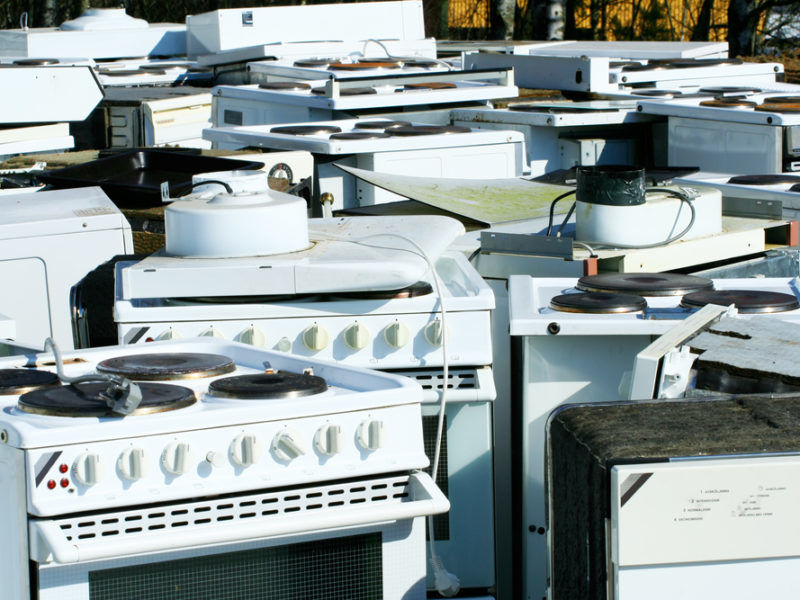 Cutting energy use would also reduce carbon dioxide emissions – which have an effect on climate change – and improve quality of life for many by warming homes and reducing air pollution connected to energy generation.

Profit margins at the six biggest energy suppliers, which control most of the UK market, have risen to record levels, the regulator Ofgem said last month. British Gas announced it was raising its prices by more than 12% on some tariffs over the summer.

Current government policy provides few incentives to households to invest in energy-saving measures since the flagship Green Deal policy, providing loans for such improvements, was axed by the last government. However, many households have continued to take measures facilitated by improved technology such as more efficient boilers and low-energy lightbulbs and other appliances.

In 2015, according to the report, the average annual energy bill for a dual-fuel household was £490 less than it would have been without such efficiencies.

The use of gas, mostly for heating, has dropped by 27% since 2004, and the use of electricity by households fell 13% in the same period, according to the report entitled Unlocking Britain’s First Fuel. 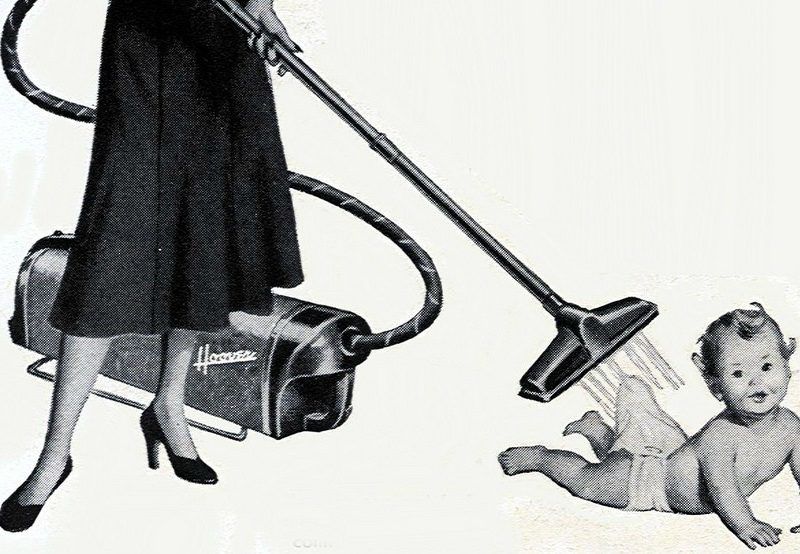 Despite negative reports in the British press, EU regulations that cut the amount of energy wasted by household appliances are overwhelmingly popular throughout the UK, writes Dr Jonathan Marshall.

Jan Rosenow, senior research fellow at the University of Sussex, said many of the potential future improvements were “unlikely to happen” without policy changes.

However, energy bills have continued to rise in real terms to about £1,110 a year, according to the study, in part because of higher fuel costs. If all the possible improvements outlined in the report were made, bills could drop to £560 a year.

Fabrice Leveque, an energy specialist at the environmental charity WWF, said: “This is yet more evidence that a zero-carbon future is in our grasp. However, at the present rate it will take over 100 years for us to ensure our homes are carbon neutral. This is clearly not good enough, and the government must stop dragging its feet and make sure more homes are renovated each year. Our cold and leaky homes pile hundreds of pounds on to people’s fuel bills, can damage their health, and are adding to climate change.” 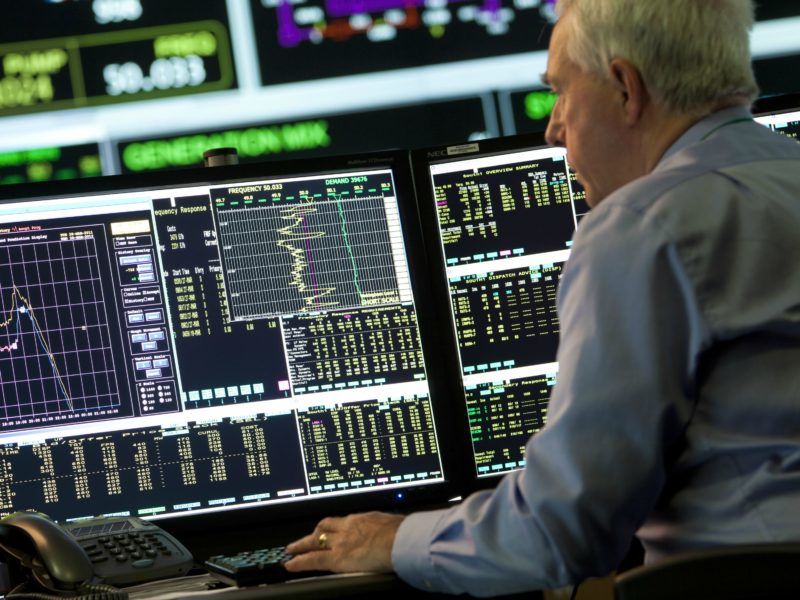 The UKERC study came amid warnings that millions of customers could end up paying substantially more for their energy as some special tariffs are phased out by suppliers at the end of this month. Households could end up paying more than £400 extra if they fail to switch when they are automatically moved off these special deals and on to standard tariffs.

Mark Todd, founder of Energyhelpline, said his company had identified 42 tariffs from 14 suppliers that were due to finish by October.

Separately, Uswitch.com found that one in five households fail to submit regular meter readings, meaning many of them could be paying more than necessary.