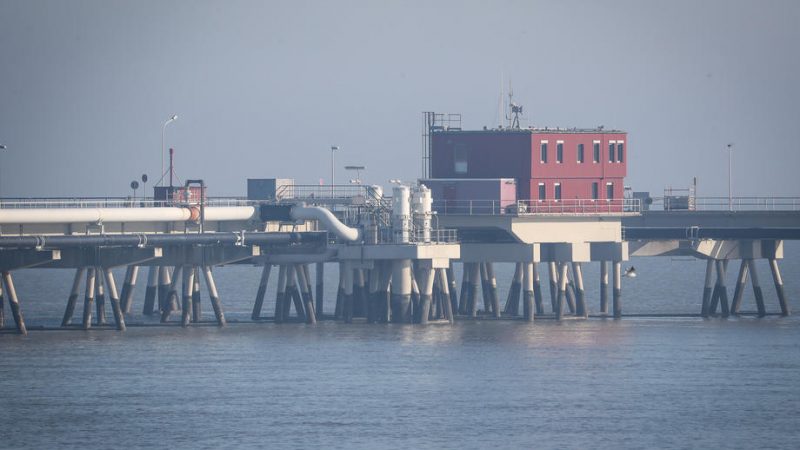 The Biden administration said on Wednesday (16 March) it had authorized additional exports of liquefied natural gas from Cheniere Energy’s, approvals that can likely help Europe deal with an energy crunch worsened by Russia’s invasion of Ukraine.

The approvals allow Cheniere’s Sabine Pass, Louisiana and Corpus Christi, Texas terminals flexibility to export the equivalent of 0.72 billion cubic feet per day (bcfpd) of LNG to any country with which the United States does not have a free trade agreement, including all of Europe.

It expanded the scope of export destinations that were authorized in October by the Federal Energy Regulatory Commission.

Before Russia’s 24 February Ukraine invasion, the United States talked with LNG exporting countries and companies on contingency plans on keeping the fuel flowing to Europe. Russia usually provides around 30% to 40% of Europe’s gas, which totaled about 18 bcfd in 2021. 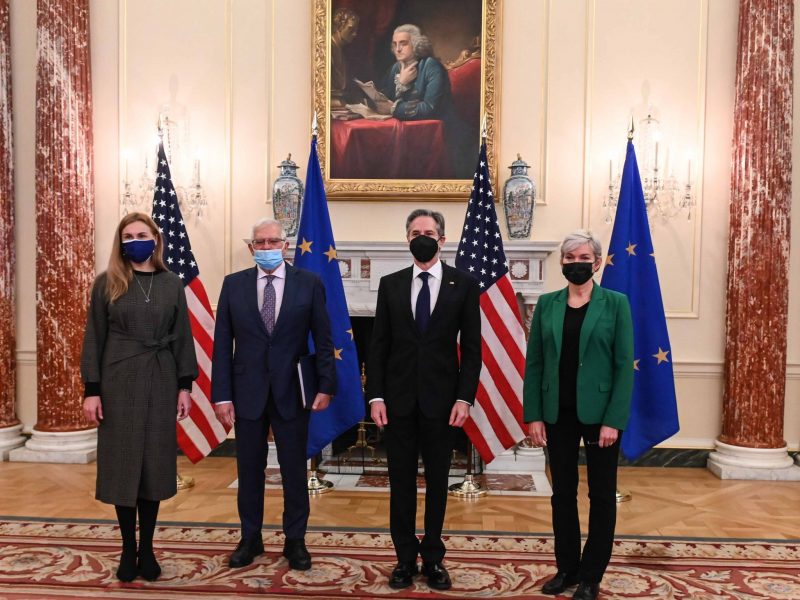 EU, US pledge gas cooperation as tensions rise over Ukraine

The United States and the European Union pledged to work to ensure gas supplies can respond to disruptions in pipeline gas flows, as tensions rise over the massing of troops on Ukraine’s borders by Russia, Europe’s biggest gas supplier.

“This authorisation will allow for additional operational flexibility for us and our customers during this pivotal time and for decades to come,” Cheniere said in an e-mailed statement.

Every operating US LNG export project now has approval to export its full capacity to any country where not prohibited by US law or policy, the Energy Department said.

US lawmakers and energy industry trade groups have called on the Biden administration to ramp up natural gas and oil exports to allies as Europe faces an energy crunch exacerbated by Russia’s invasion of Ukraine.

White House efforts to boost US LNG exports were proceeding slowly because of concerns about the impact on climate change of projects that could last decades, government and industry sources said last week.

The United States is now the top global exporter of LNG and is expected export an additional 20% beyond current levels by the end of this year as more capacity comes online.