The so-called fourth EU list of Projects of Common Interests (PCI) was presented by the European Commission on 31 October. It contains 151 energy infrastructure projects, including 32 gas projects, such as LNG terminals. [EPA-EFE/MARCIN BIELECKI]

The European Parliament’s industry committee will vote on Wednesday (22 January) to reject or approve a proposed list of energy projects eligible to receive EU funding.

The so-called fourth EU list of Projects of Common Interests (PCI) was presented by the European Commission on 31 October. It contains 151 energy infrastructure projects, 70% of which are related to electricity and smart grids.

But a study by consulting firm Artelys for the European Climate Foundation says “most” of the 32 gas projects in the PCI list may be “unnecessary”.

“Existing EU gas infrastructure is sufficiently capable of meeting a variety of future gas demand scenarios in the EU28, even in the event of extreme supply disruption cases,” the study argues.

“This suggests that most of the 32 gas infrastructure projects on the 4th PCI list are unnecessary from a security of supply point of view, and represent a potential overinvestment of tens of billions of euros, supported by European public funds,” it said.

Projects on the PCI list are eligible to receive EU taxpayers’ money through the Connecting Europe Facility (CEF), which can cover up to 50% of the costs for an eligible project.

Artelys has done a number of studies for the gas industry and has privileged access to industry data. It estimates the cost of the 32 gas projects at €29 billion.

Claude Turmes, the energy minister of Luxembourg, says this wouldn’t represent a wise use of EU taxpayer money.

“We risk wasting €29 billion on future stranded assets while locking our energy system into fossil gas addiction for the next 40 years,” he said, calling on Europe to prioritise renewable energy investments instead.

Pascal Canfin, a French lawmaker who chairs the Parliament’s powerful environment committee, called on the Commission to re-examine the list. “If we follow the figures given by the Artelys report, this would mean that for each euro given to the Just Transition Fund, the Commission would be ready to give 4 euros to the financing of gas projects,” he remarked, suggesting the Commission should revise its priorities. 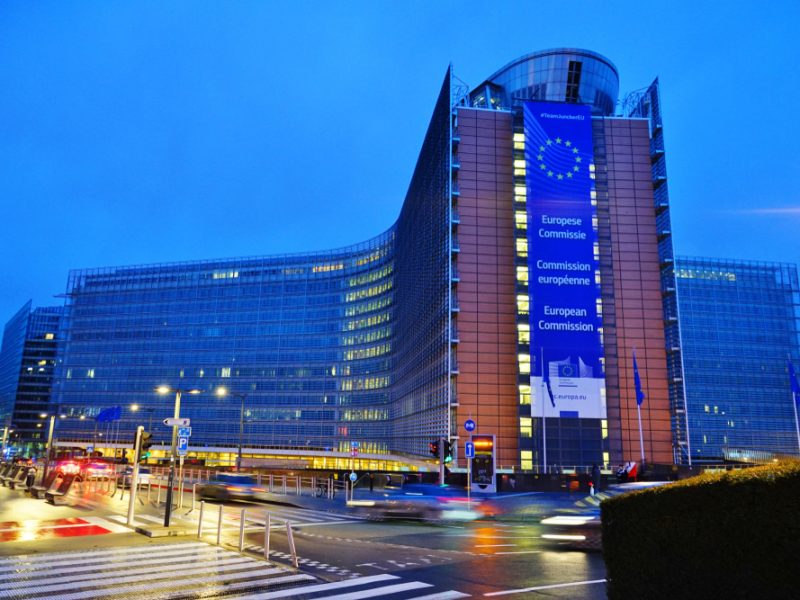 The European Commission defended its proposed 4th PCI list at the time, saying it mirrors “the increasing role of renewable electricity in the energy system and the need for network reinforcements enabling the integration of renewables and more cross-border trade”.

But that was under the previous Commission led by Jean-Claude Juncker. Since then, a new Commission President was sworn in, who has pledged to make Europe “the world’s first climate-neutral continent by 2050.” By the end of March, Ursula von der Leyen is expected to present a “Climate Law” committing the bloc to achieving the 2050 climate neutrality goal.

And that could have consequences for energy projects eligible for EU financing.

“The PCI list proposed by the Juncker Commission is not coherent with our climate objectives nor with the Parliament’s resolution on the Green Deal,” said Martin Hojsík, Member of the European Parliament for the centrist Renew Europe political group.

“This is one of the first tests for von der Leyen Commission to demonstrate that it takes the European Green Deal and the Paris Agreement seriously,” he said, calling on the Commission to urgently revise both the PCI criteria as well as the PCI list itself.

Hojsík’s call was backed by Jean-Pascal van Ypersele, a former Vice-Chair of the Intergovernmental Panel on Climate Change (IPCC) who now teaches at Louvain University in Belgium.

“For the EU to reach net-zero greenhouse gas emissions by 2050, fossil gas must be phased out and we must transition to clean renewable energy,” said the Belgian climate scientist. “This report confirms that EU decision-makers have no rationale to justify prioritising new fossil gas infrastructure in the name of EU energy security or future gas demand.” 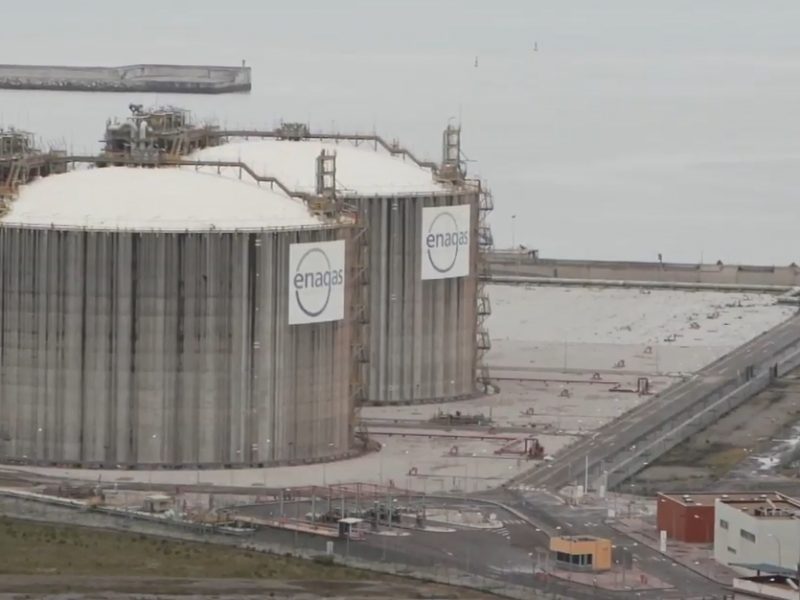 Gas power plants in Spain are running below 25% capacity, according to an investigation published in the Spanish media yesterday (23 October), sparking calls from environmentalists to stop funding the country’s “oversized” gas infrastructure.

Defenders of gas projects say they are necessary for security of supply reasons. The 4th PCI list was drawn up based on supply and demand forecasts by gas and electricity network operators, said James Watson, secretary general of Eurogas, an industry association.

“The projects in question therefore have merit and should be considered as a necessary part of the energy infrastructure of the EU,” he told EURACTIV, saying the list “reflects the needs of member states to complete and integrate their energy markets”.

Only the Greens and leftists are expected to reject the 4th PCI list at next Wednesday’s vote in the Parliament’s industry committee, an EU source said, pointing out that MEPs will only vote on the list as a whole, not on individual projects.

And lawmakers appear unwilling to reject the list altogether because that would also jeopardise electricity interconnection projects, which are considered necessary for the development of renewable energies, the source said.

However, MEPs are also expected to push a resolution asking for the Commission to re-examine the list in light of the European Green Deal.

“The Commission must analyse the compatibility of each of the gas projects on this 4th PCI list with the Union’s new climate commitments resulting from the Green Deal and draw the consequences,” said Pascal Canfin.

The European Parliament will hold a plenary vote on the 4th PCI list in mid-February.