A sign outside British Petroleum's (BP) offices in London, Britain, 10 June 2020. According to news reports BP is to cut some ten thousand jobs due to the fall in oil prices. The Coronavirus has impacted on the demand for oil. [EPA-EFE/ANDY RAIN]

Nothing escapes the winds of change now sweeping through BP, not even the exploration team that for more than a century powered its profits by discovering billions of barrels of oil.

Its geologists, engineers and scientists have been cut to less than 100 from a peak of more than 700 a few years ago, company sources told Reuters, part of a climate change-driven overhaul triggered last year by CEO Bernard Looney.

“The winds have turned very chilly in the exploration team since Looney’s arrival. This is happening incredibly fast,” a senior member of the team told Reuters.

Hundreds have left the oil exploration team in recent months, either transferred to help develop new low-carbon activities or laid off, current and former employees said.

The exodus is the starkest sign yet from inside the company of its rapid shift away from oil and gas, which will nevertheless be its main source of cash to finance a switch to renewables for at least the next decade.

BP declined to comment on the staffing changes, which have not been publicly disclosed.

Reuters spoke to a dozen former and current employees of BP who highlighted the massive challenges the company faces in its transition from fossil fuels to carbon neutrality.

Looney made his intentions clear internally and externally by lowering BP’s production targets and becoming the first oil major CEO to promote this as a positive to investors seeking a long-term vision for a lower-carbon economy.

BP is cutting some 10,000 jobs, around 15% of its workforce, under Looney’s restructuring, the most aggressive among Europe’s oil giants including Royal Dutch Shell and Total.

The 50-year-old, a veteran oil engineer who previously headed the oil and gas exploration and production division, aims to cut output by 1 million barrels per day, or 40%, over the next decade while growing renewable energy output 20 fold.

Despite the changes, oil and gas will remain BP’s main source of revenue until at least 2030.

And Looney’s drive to reinvent BP has done nothing to boost its shares, which hit their lowest level in 25 years late in 2020 and dropped 44% in the year, mostly over doubts whether it will be able transform and make the profits it aims for. 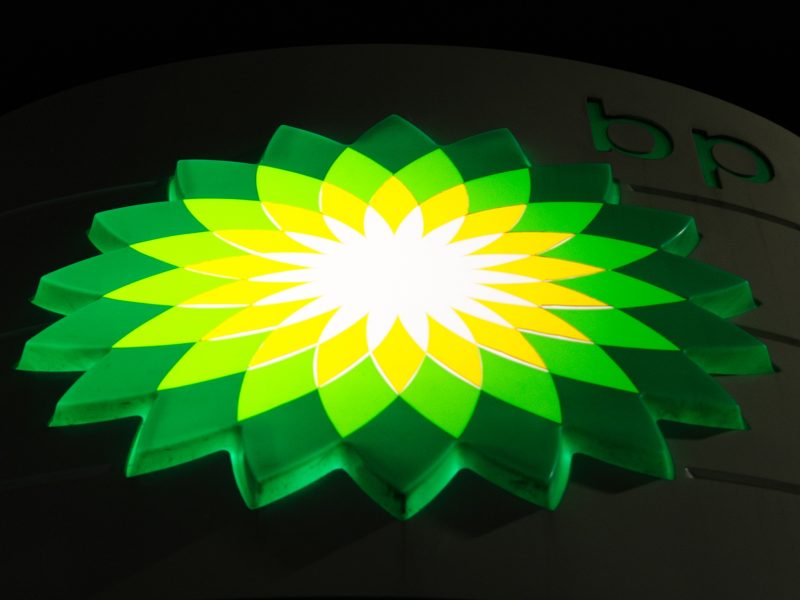 The change marks the end of an era for exploration teams from Moscow and Houston to BP’s research headquarters in Sunbury near London, with farewell gatherings held on Zoom in recent months, they added.

“The atmosphere was brutal,” a former employee said at the time of last year’s lay-offs.

For BP’s whittled down exploration team, led by Ariel Flores, the former North Sea boss, the focus has narrowed to searching for new resources near existing oil and gas fields in order to offset production declines and minimise spending.

“We are in a harvest mode and what isn’t being said is that BP is going to be a much smaller company without exploration,” a second source in BP’s oil and production division said.

Although global exploration activity slowed last year due to the COVID-19 pandemic, the drop at BP was mainly a result of the change in strategy, four company sources said.

Oil and gas exploration has been the spearhead of companies’ evolution into huge multinationals that delivered enormous profits to shareholders over the decades.

BP began reducing its spending on exploration under former CEO Bob Dudley in response to the 2014 oil price crash, aiming to use technology to unlock more oil and gas reserves.

Looney is driving the exploration budget even lower, to around $350 to $400 million per year. That is around half of what BP spent in 2019 and a fraction of the $4.6 billion spent on exploration in 2010.

BP last year also wiped $20 billion from the value of its oil and gas assets after slashing its outlook for energy prices. At those lower price assumptions, BP no longer considered many of its oil and gas reserves worth developing.

BP, which started as the Anglo-Persian Oil Company in 1908 and has since discovered massive fossil fuel resources in places such as Iran, Iraq, Azerbaijan, the North Sea and the Gulf of Mexico, has attempted to diversify into renewables before.

Under CEO John Browne BP launched “Beyond Petroleum,” investing billions in wind farms and solar power technology, but the vast majority of the investments failed. 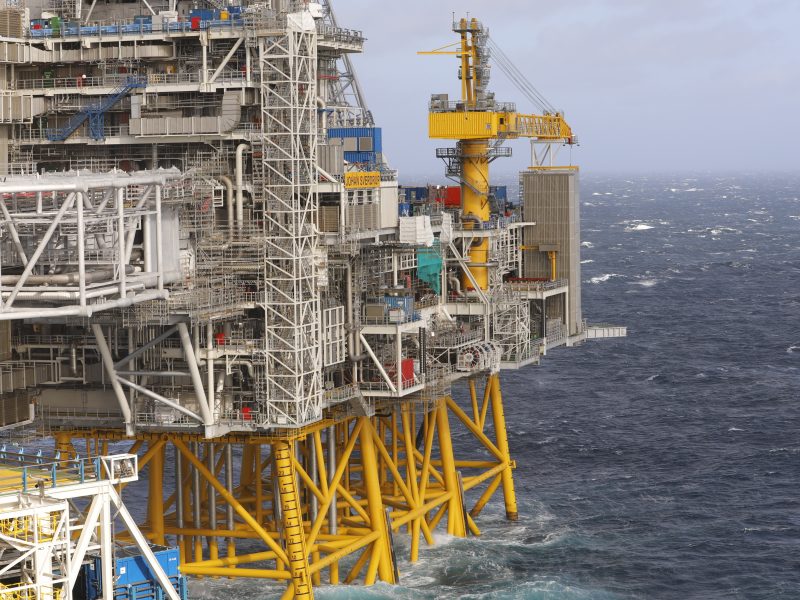 Looney believes his plan will succeed with unprecedented government support for the energy transition and technological advances that make renewable energy more affordable than ever. He has enlisted Giulia Chierchia, a former McKinsey executive to oversee the development of BP’s strategy.

And a team of geologists and data crunchers led by Houston-based Kirsty McCormack, who was previously in the exploration unit, will now apply analytics used to study and map rock structures in search of fossil fuels to develop low-carbon technologies such as carbon capture, usage and storage (CCUS) and geothermal energy, company sources said.

Absorbing carbon dioxide emitted by heavily polluting industries and injecting it into depleted oil reservoirs is seen as key in the energy transition by helping to offset emissions.

Franziska Bell, a former Toyota employee, is vice president for data and analytics at BP while Justin Lewis joined the company in July to head its high-tech start-up venture after working as a software engineer at Tesla.

The transformation has been met with a mix of awe and concern among employees who are wondering if the pace is sustainable and whether it is enough for BP to compete in a rapidly-changing energy world.

Some senior current and former employees warned that BP risks rushing into investments in new fields before fully understanding how they will fit into a transformed company, while abandoning long-standing sources of cash.

“There is so much internal change that it will be a big job to pick up the organisation and get things going,” a senior employee in the exploration division said.