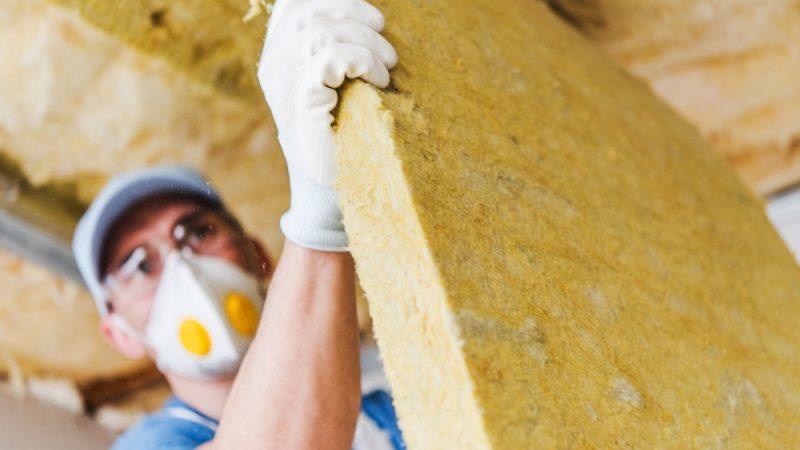 According to a study by EU agency Eurofound, “inadequate” housing costs EU countries nearly €200 billion a year, through direct costs like healthcare and indirect costs like lost productivity.

That same study concluded that a one-off investment of €295 billion would bring housing across Europe up to an “acceptable level”. Given the annual costs accrued at the moment, that cash injection could be paid off within 18 months.

SBS can cause symptoms like mucous membrane and eye irritation, cough, chest tightness, fatigue and headaches, for no apparent reason.

Now some policymakers, industry representatives and academics are trying to build an even stronger business case in favour of healthy buildings. 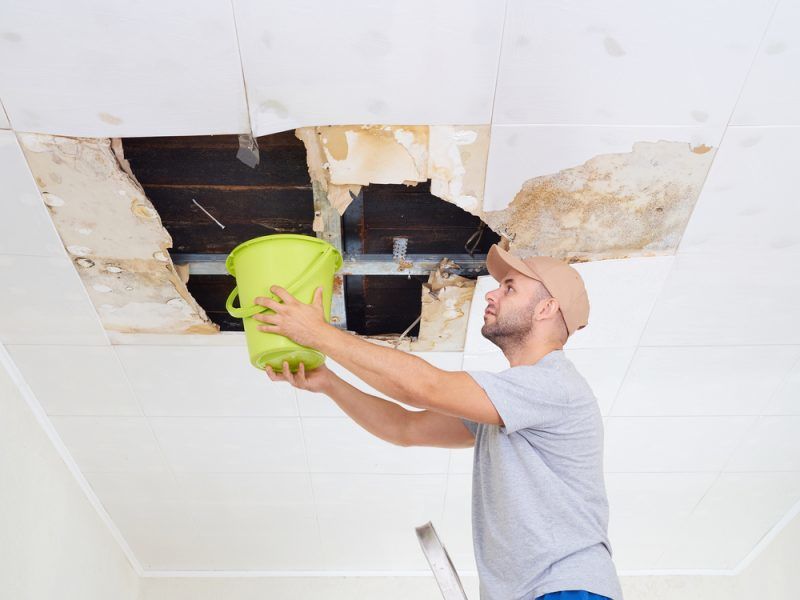 Up until now, health has not been the first thing people think about when dealing with building renovations or setting new build standards, as energy efficiency and performance has hogged the limelight.

The two factors are closely linked: if a renovation improves the insulation of a building, it keeps in more heat, reducing utility bills and carbon footprint, and housing its occupants more in the bracket of temperatures that keep humans healthy.

It is a similar case with other building flaws like damp and leaky roofs.

However, at the HHB launch, architecture expert Professor Fionn Stevenson explained that “efficient buildings are not necessarily healthy buildings”, particularly when it comes to indoor air quality and natural light.

According to research by the Health and Environment Alliance (HEAL), focusing solely on energy efficiency can result in buildings with stagnant air, under-ventilated rooms and air quality-related health problems like asthma.

In the past, some building contractors have sealed up homes in order to keep as much heat in as possible. They also installed smaller windows so the contact area with the outdoor air is kept to a minimum. Both reduce ventilation and access to natural light.

While the evidence mounts in favour of renovations that can be paid for out of the homeowners’ own pocket, there are still doubts about what benefits can be reaped by landlords though.

Occupants stand to gain financially due to lower energy bills and health care costs but building owners are hesitant to make the financial outlay, given they are not the ones living there.

Members of the H2020 REVALUE project hoped to demonstrate a link between energy efficiency performance and property value, in order to add to the economic case and presented their findings on 1 October.

While failing to identify a linear relationship between the two, their research did conclude that energy efficiency is increasingly considered important by the housing sector.

The so-called split incentives situation between tenants and landlords has been identified as a real barrier to increasing renovation rates across Europe, which currently struggle to break above 1% per year.

HEAL is urging policymakers to put in place measures that will bump that rate up to at least 3% but wants governments to do it without allowing gentrification to run rampant.

Although the HHB insisted that economic situation does not affect your health once you’re living in an unhealthy building, the barometer did acknowledge that better financial circumstances mean people are more able to spend their way out of difficulty.

That is why HEAL has called for increased renovation rates not to come hand-in-hand with rent hikes, which could force the relocation of residents and businesses.

National capitals will now be expected to jump on the renovation bandwagon, as EU countries have to draft strategies on how they will implement the recently updated Energy Performance of Buildings Directive (EPBD).