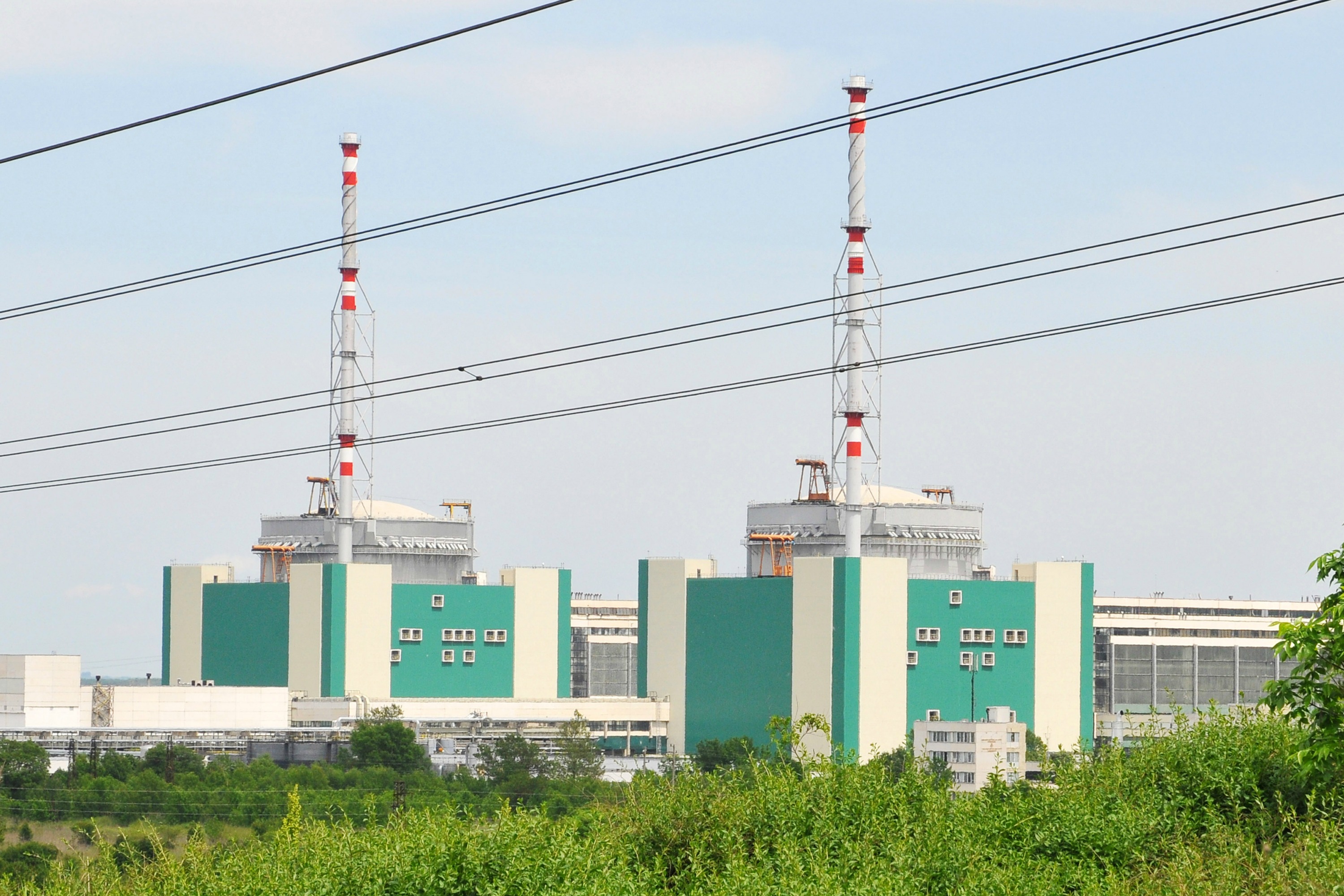 Bulgaria has offered Westinghouse a 49% stake in a new nuclear reactor that the US multinational would build on the site of the Kozlodui nuclear power plant, writes Dnevnik, the EURACTIV partner in Bulgaria.

The Bulgarian government wants Westingouse to build the 7th reactor at the Kozlodui central, but also be a strategic investor in the project, and stay involved in it as a stakeholder, Minister of Energy Temenuzhka Petkova is quoted as saying at a conference in Sofia on Thursday (26 March).

Bulgaria has asked Westinghouse to finance 49% of the cost of the project, and offred a 49% stake in exchange, she said.

Asked how Bulgaria would gather the remaining 51%, Petkova answered that she first wants to know what Westinghouse’s decision is.

EURACTIV recently asked Mike Kirst, Vice President, Strategy and External Relations for Europe, Middle East and Africa at Westinghouse, if Unit 7 at Kozlodui would be the next reactor Westinghouse would build in Europe.

Kirst replied: “We have a shareholders’ agreement with KNPP to build Kozlodui 7, but that is contingent on both parties determining that the project is bankable, that it be competitive versus current and future power generation cost. We need to determine when the power plant comes online, let’s say in 2025, what would be the energy price at that point, and what would be the cost of the alternatives. That work still needs to be done.”

>> Read : Westinghouse: Nuclear energy has a great future in Poland

Bulgarian Prime Minister Boyko Borissov recently warned of an energy catasrophe in Bulgaria, if Russia drags its feet over the rehabilitation of units 5 and 6 of Kozlodui.

Units 1 to 4 have been decommissioned as part of Bulgaria’s EU accession deal, but the modern units, 5 and 6, could continue to function for many years, provided that they are rehabilitated by the company that built them.

Mike Kirst said Westinghouse supports the upgrading of units 5 and 6 of Kozlodui, but has a rather limited role, the vast majority of the work being done by a consortium of Russia’s Rosatom, and France’s EDF.

But, he added, if Bulgaria decides to ask Westinghouse to provide fuel for Kozlodui, it better do so now, because it could take up to three years to work out the details.