The Bulgarian gas grid is owned by Bulgartransgaz, which is part of the Bulgarian Energy Holding (BEH), which has amassed a muti-million euro debt to the state budget. The BEH holding was established in 2008 by then-Prime Minister Sergei Stanishev, with the aim of cross-subsidising state companies at a loss. Bulgargaz is the largest Bulgarian gas distribution company.

According to information by the Bulgarian national radio BNR, MPs have approved a position according to which Bulgaria should not recognise alleged infringements and should not assume responsibility for them, including a possible multi-million euro fine.

All 176 MPs present in the National Assembly reportedly voted in favour of the motion to reject the Commission’s positions, filed by opposition MPs Zhelyu Boychev and Tasko Ermenkov.

By the same decision, the parliament instructed the Minister of Energy Temenuzhka Petkova to take all necessary actions to protect the interests of the country and the companies concerned, including actions for appealing against the Commission’s decisions.

The case concerns a complaint by the private gas company Overgas.

The relationship between Overgas and the state gas companies has been complicated. In 2010, Bulgartransgaz blocked Overgas’ access to the gas grid. Consequently, Overgas lodged a complaint with the European Commission, which, in 2011 carried out raids at several Bulgarian gas companies, as part of a wider investigation into possible breaches of its antitrust rules, as part of its Gazprom probe, which remains ongoing.

The fine in the European Commission’s case against Bulgargaz, Bulgartransgaz and the Bulgarian Energy Holding (BEH) could reach €330m Petkova told yesterday BNR.

The energy minister explained that once the country fails to reach an agreement with the Commission, a prohibitive decision is made which contains a fine to be determined by the EU executive.

“This fine may amount to up to 10% of BEH’s turnover, the maximum amount of the fine could be €330 million,” she said. Further, she explained that if the country admits the violation, the sanction could be reduced by nearly 30%.

Petkova also mentioned the settlement between the Commission and Gazprom, where instead of a fine the Russian gas monopolist was offered a restructuring option. But she added that Bulgaria had failed to reach an agreement on restructuring. 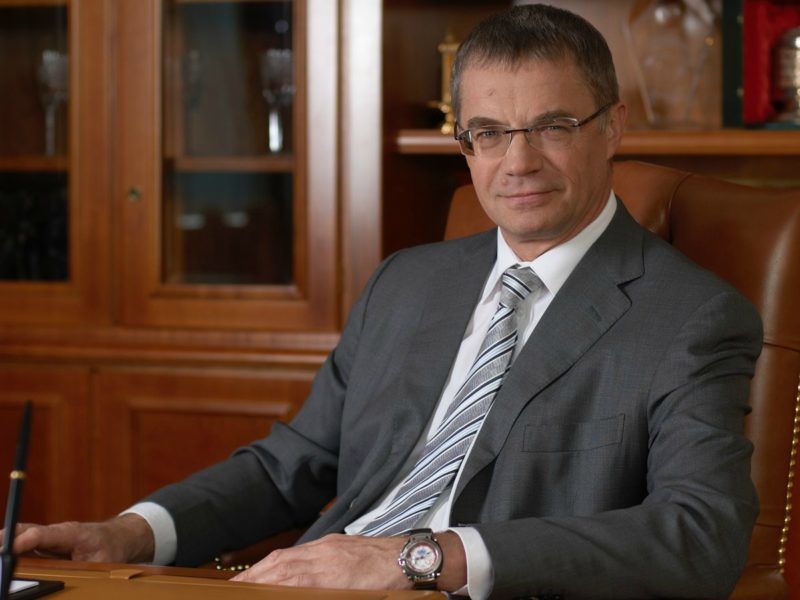 Gazprom and the European Commission need further talks to assess the Russian gas giant’s compliance with EU competition law, they said after a meeting yesterday (29 May) in Brussels.

“I just think the options that we were discussing with the European Commission were not in the interest of the Bulgarian side,” she said.

Bulgaria will take over the rotating Presidency of the Council of the EU from 1 January, and Petkova is expected to chair the energy Council meetings.