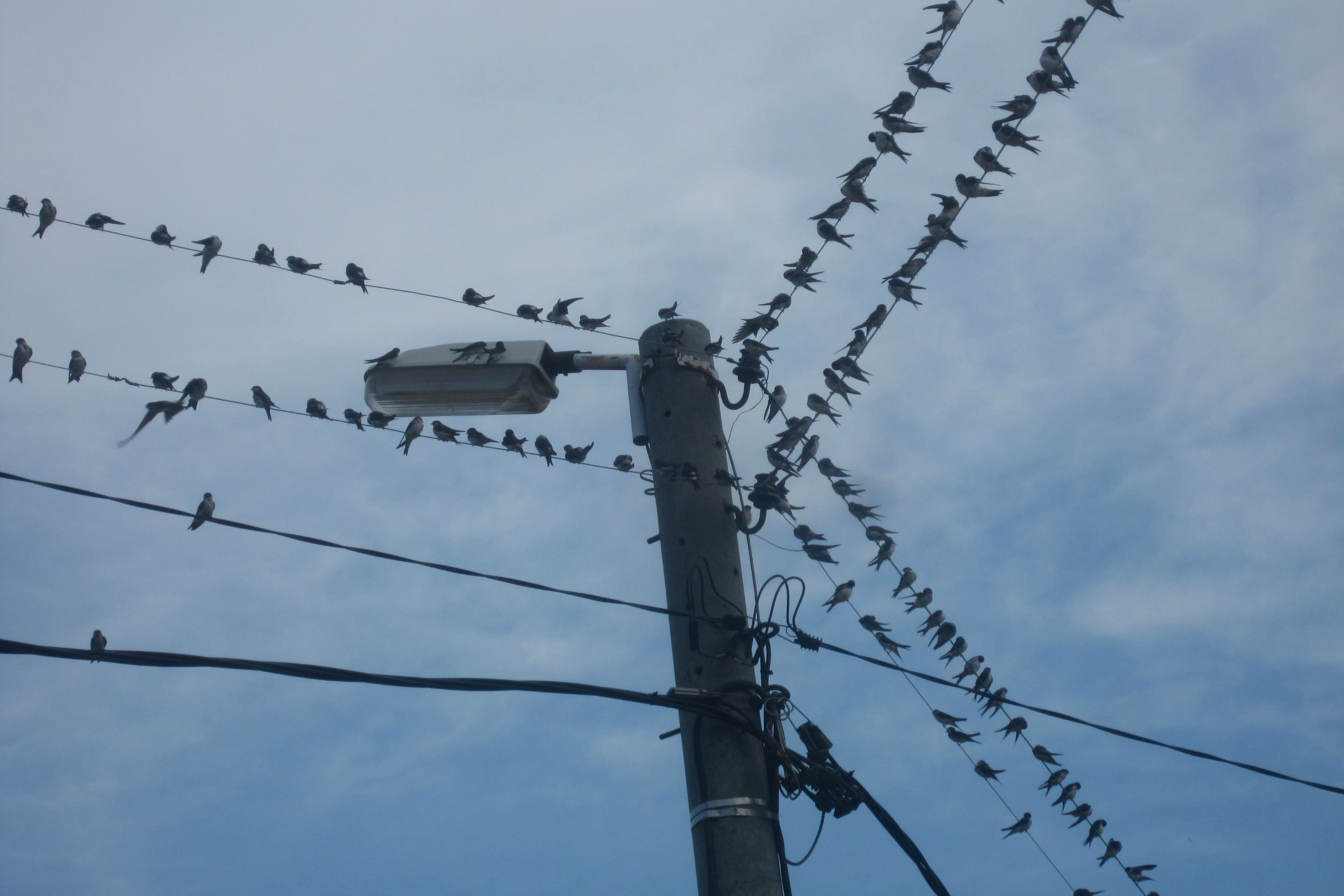 Bulgaria’s parliament scrapped preferential prices for new renewable energy installations on Thursday as the country is struggling to cut deficits in the energy sector and keep a lid on consumers’ utility bills.

Wind power farms and photovoltaic parks mushroomed in 2011, after Bulgaria introduced generous subsidies for renewable energy, guaranteed for 20 years and committed to buy all the energy produced by them.

But the incentives have weighed on the power costs in the European Union’s poorest country, which has met its 2020 target for a 16% share of renewable energy at the end of 2013.

The granted incentives will still be valid for already operational wind and solar energy plants.

The amendments of the energy law, approved by the parliament, also envisioned that the public power provider NEK will not be obliged to buy power at preferential prices from heating power plants that cannot prove energy efficiency.

Last week, US power companies AES and ContourGlobal agreed to negotiate lower prices for the electricity they produce in Bulgaria.

The parliament also approved changes to boost the independence of the energy regulator, and its members will be appointed by parliament, and not by the government, as at present.