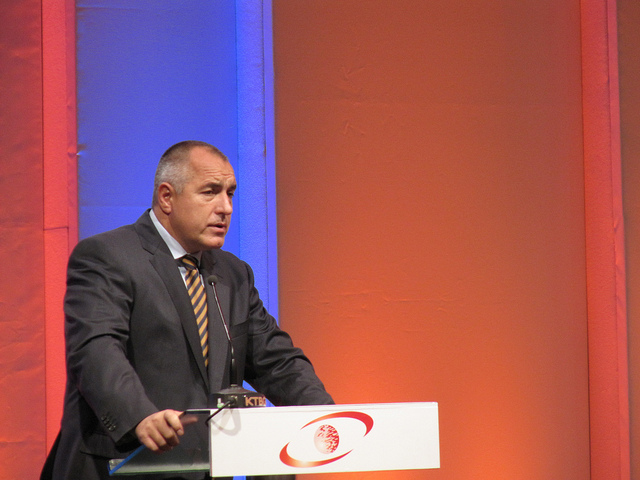 Several hundred Bulgarian companies, supported by trade unions, staged on Wednesday (29 July) new rallies in capital Sofia and across the Balkan country to protest against a planned increase in electricity prices.

The energy regulator plans to increase power rates for industrial consumers by up to 20% from 1 August in an effort to cut huge deficits in the inefficient energy sector.

Bulgaria’s centre-right government, which came to power in October, also opposed the regulator’s plans with Prime Minister Boiko Borisov saying his cabinet discussed the need for measures to support the energy sector, which has accumulated 4 billion levs (€2.05 billion) debt in the past five years.

The regulator, which has already postponed the price hikes by a month following protests from business, said it has no more legal grounds to delay its decision.

Electricity costs are a politically sensitive issue in the European Union’s poorest country, where protests over high bills toppled the government of Prime Minister Boiko Borisov in 2013.

The regulator plans only a marginal increase of power prices for households, but said industry should also pay its due to compensate for expensive renewable energy and long-term contracts with US thermal power plants.

The industrial users say the planned increase will damage their competitiveness and lead to massive laying off of workers. They also argued that they should not pay for what they called inefficient consumption and incompetent management of the energy sector.

“We should not allow this to happen because the new prices mean lower employment, lower wages and more grey economy,” Bulgarian construction chamber’s chairman Svetoslav Glosov told some 2,000 protesters, who gathered outside the parliament.

Protesters with national flags, banners reading “We will not pay for the theft in energy” and drums, called for the resignation of the chairman of the energy regulator.

Parliament voted to impose a 5% fee on revenue for electricity producers and importers – a move, which angered trade unions and power traders.