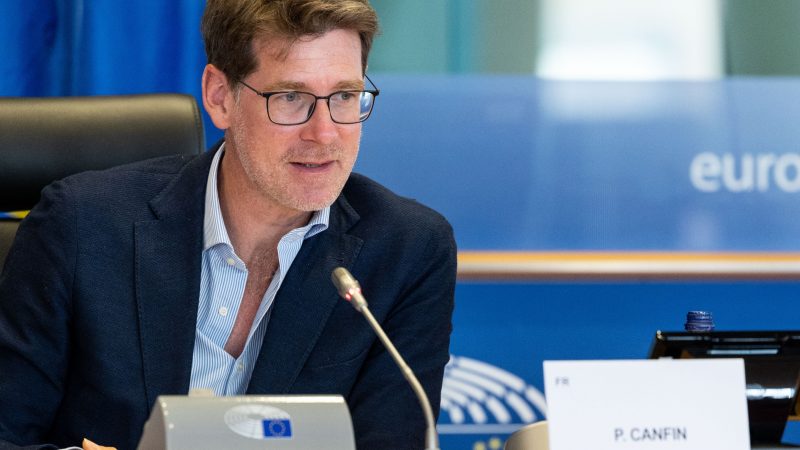 "I am very concerned about this methodology," which is "not in line" with EU climate goals, said Pascal Canfin, the chair of the European Parliament's environment committee.

On Tuesday (15 June), The EU Commission published a document outlining the methodology to assess gas projects applying for EU funding.

Energy infrastructure projects that make it onto the priority list – known as projects of common interest (PCI) – are able to gain access to EU money and faster permitting.

Whether an energy project makes it onto the list is determined by the regulation on Trans-European energy networks (TEN-E), which is currently being revised in order to align the EU’s infrastructure funding with the bloc’s climate goals.

However, the new methodology for selecting gas projects applies to the existing list only, not the new one that will be adopted under the revised TEN-E regulation, on which an agreement is not expected until the fourth quarter of this year.

Seventy-four gas projects have applied to be on the list and the current methodology could see many of them accepted, according to lawmakers and NGOs, who have flagged concerns about a lack of barriers to prevent natural gas projects from seeking favoured status.

“Selecting candidate fossil gas projects would be incoherent with the revised TEN-E regulation, which will most likely come into force in 2022 and excludes at this stage all ‘classic’ fossil gas projects,” said Climate Action Network Europe, an environmental pressure group.

Natural gas is a fossil fuel, which releases carbon when burnt. And even though it emits less CO2 than coal, methane leaks from pipelines have led some to question the claim that gas is the cleanest of all fossil fuels.

Out of line with the European Parliament

Lawmakers in the European Parliament asked in July 2020 for projects on the PCI list to be aligned with Europe’s climate targets. But further investment into gas may end up locking Europe into fossil fuels for many years to come, they warn.

“I am very concerned about this methodology,” said Pascal Canfin, a French MEP who chairs the European Parliament’s environment committee. “It is not in line with the European Parliament resolution” that called for aligning the 5th PCI list with commitments on climate change made under the Paris Agreement, he added in comments posted on Twitter.

“It is also unnecessary and economically unviable: all credible scenarios, including the European Commission’s projections in line with its 55% emissions reduction target, would translate into a decrease in fossil gas demand between 32% and 37% in 2030 – and beyond. New fossil gas infrastructure would therefore result in stranded assets and a waste of taxpayers’ money to be borne by citizens,” CAN Europe wrote in a briefing in March 2021.

Europe is still building or planning to build €87 billion worth of fossil gas infrastructure in a continued expansion of pipelines and LNG terminals, according to a report published earlier this year.

If the investment plans are implemented, the EU risks locking itself into a more polluting future or wasting billions on infrastructure, like pipelines, which have a lifespan of around 50 years, warned the report by the think tank Global Energy Monitor. 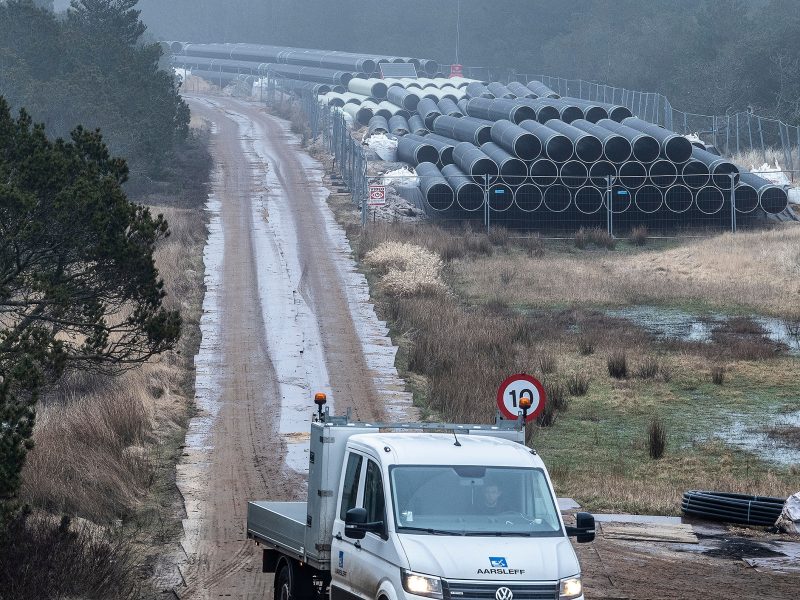 Another NGO, Food & Water Action Europe, has argued that the sustainability criteria laid out in the European Commission’s methodology will not make a difference because it is optional, and does not take into account methane leaks from infrastructure.

“Methane, although a very potent greenhouse gas, is not taken into account ‘due to a lack of data’. Still, there is an increasing amount of evidence that gas pipes – also in Europe – can leak significant amounts of methane into the atmosphere,” said Food & Water Action Europe.

“EU Parliamentarians and the EU Ombudsman requested an improved sustainability assessment of fossil gas PCIs and even the EU Commission noted the need for improved sustainability criteria – which is why we are stunned to see that the latest draft methodology has chosen to ignore this and allow gas infrastructure top EU priority in the future – no matter its sustainability impact,” said Frida Kieninger from Food & Water Action Europe.

The selection process is ongoing with the European Commission expected to publish a final, draft list in November, which will go to EU leaders and the European Parliament, who can either accept or reject the entire list.