For the past ten years, EU member states have been obliged to meet national targets for renewable energy. From 2020, they will be free of these constraints.

The 2020 targets were adopted in 2008, when EU lawmakers were in a very different mood. It was before the economic crisis, and the EU’s crisis of confidence.

By 2014, in the second commission of President José Manuel Barroso, the zeitgeist had changed. Under Secretary-General Catherine Day, a new focus was placed on being less intrusive, and allowing more flexibility for national governments. And so new post-2020 targets were proposed that were far less proscriptive.

For renewables, the Commission has proposed a 27% share target for 2030, up from 20% in 2020. But it will only be binding at EU level. Individual EU countries will not be punished if they fail to meet the goal, because there are no binding national targets in the proposal.

Environmental groups have pointed out that without the national targets, there is no legally enforceable way to ensure the EU meets its goal. The Commission can take an EU member state to court if it misses a target. But it cannot take itself to court.

To allay concerns about the less-proscriptive approach, the Commission introduced the concept of ‘energy governance’ – a framework that will set milestones and rules that are meant to keep everyone on track and make the various pieces of energy legislation work together. It is an umbrella legislation, setting the rules for a bundle of laws.

This energy governance regulation, put forward by the Juncker commission last year, will be voted on by MEPs on Thursday, and by member states on 18 December. It is one part of a broader Clean Energy Package. 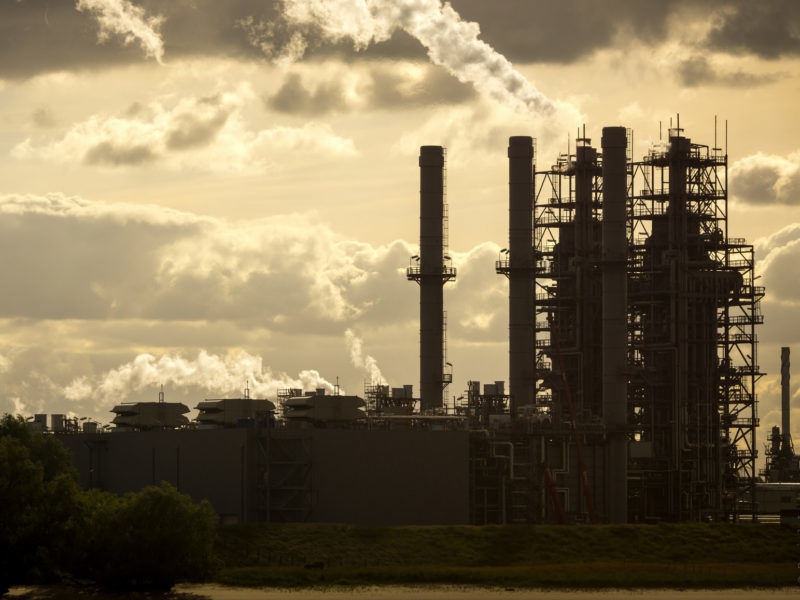 Green MEPs Michèle Rivasi and Claude Turmes are serving as co-rapporteurs leading the file, which will be voted on in a joint session of the Parliament’s environment and energy committees on Thursday. The importance of the legislation is reflected in the 1,700 amendments which have been tabled.

“Because we lost the national binding targets, this part of the governance is now getting really essential,” Turmes says. “If it isn’t watertight, you may have a high renewable target, but you have no instruments to get you there.”

Turmes says the governance legislation needs to solve three problems that have arisen because of the lack of binding national targets.

“We don’t want a hockey stick trajectory, we want a linear trajectory,” The Luxembourgish MEP explained.

Several member states who are advanced in renewables have also identified this as a concern, because they fear that they will have to do all the work and make up for the laggards. These countries, which include Germany, France, Portugal and Sweden, have convinced the Estonian presidency to table a proposal which would add interim targets in 2023 and 2025.

The biggest areas of disagreement ahead of Thursday’s vote have emerged around long-term goals for 2050, interim targets and multi-level governance.

The parliament is expected to pass amendments giving cities and regions a greater role in energy governance. But this is expected to be resisted by member states who worry about diluting national authority.

There is also disagreement both within the Parliament and within the Council on whether governments should be able to keep regulated energy prices, and whether they should be able to continue subsidising coal plants in order to guarantee stand-by power capacity. This is part of related legislation on electricity market design.

The Commission has proposed to forbid capacity mechanism subsidies to go to any new plant that has a carbon intensity threshold of more than 550gCO2 per KWh of electricity, which would effectively ban subsidies to coal plants. It also wants a ban on giving such subsidies to existing plants from five years after the legislation comes into force.

But after fierce opposition by Poland and other countries heavily reliant on coal, the Estonian presidency has drafted a compromise which would allow such subsidies for existing plants indefinitely, and start the ban for new plants only five years after entry into force. Member state representatives will discuss the issue on Wednesday.

In the Parliament, a different compromise has been tabled as an amendment by Polish center-right MEP Jerzy Buzek, who chairs the energy and industry committee. Under the amendment, countries that produce more than 20% of their electricity from solid fuels would be exempt from the cap. These would be Poland, Bulgaria, the Czech Republic, Estonia, Greece, Hungary, Portugal and Romania.

The hope is that this broad system of governance can make sure that the EU is making progress toward its Paris goal, while allowing national governments flexibility on how they get there.

Of course, much will depend on enforcement. And so the Commission has also proposed to boost the power of the Agency for the Cooperation of Energy Regulators (ACER), turning it into a true EU energy regulator.

Turmes says that for the governance strategy to work, progress will have to be closely monitored. “Paris means every five years ratcheting up your ambition,” he says. “The governance needs to get the EU there.”