"Switching between coal and gas in the power sector is the easiest way of reducing emissions at scale in the EU-ETS in the short-to medium term," argues Mark Lewis from Carbon Tracker. [© Nord Stream 2 / Axel Schmidt]

The recent reform of the EU’s Emissions Trading Scheme has already lifted carbon prices from a low of €4.38 per tonne in May 2017 to €13.82 per tonne in April 2018, says the new report by Carbon Tracker, a think tank.

Prices are now on course to hit €25-€30 per tonne by 2020-21 as reforms squeeze out surplus supply, the ‘Carbon Clampdown: Closing the gap to a Paris compliant EU-ETS’ report found.

“Major” switch from coal to gas

But bringing the EU ETS into line with the 2 degrees Celsius warming target of the Paris Agreement would require carbon prices to average €45-€55/tonne for a sustained period, the report found. That would make even the most efficient coal and lignite power plants unprofitable.

“This is likely to see a major switch from coal to gas in Italy, Spain, Germany and the Netherlands,” the report concluded, noting that the UK has already largely achieved this switch due to domestic policies.

“The point is, gas is 50% less carbon-intensive than coal when combusted, so switching between coal and gas in the power sector is the easiest way of reducing emissions at scale in the EU-ETS in the short-to medium term,” said Mark Lewis, who recently joined Carbon Tracker from Barclays where he was head of European utilities. Lewis was previously head of carbon research at Deutsche Bank between 2007-13.

“Of course, over the longer term, there is also a limit on how much gas can be burned if we are to stay within a Paris-compliant budget,” Lewis told EURACTIV in e-mailed comments.

“So, longer term (say by 2040), we think the EU power sector will have to be completely decarbonised, with renewables and storage the end-game.”

“So the initial priority has to be to remove coal from the mix by or very shortly after 2030, and then as renewables and storage are ramped up, to remove gas as well,” he said.

Carbon pricing, whether via cap-and-trade schemes or taxes, is not sufficient on its own to achieve the objective of the Paris Agreement, Lewis cautions. Other policies, technologies, and investor action are also needed, he argues.

But “it does have a vital role to play” to limit global warming to “well below 2°C”, the limit set out in the Paris Agreement, he says. 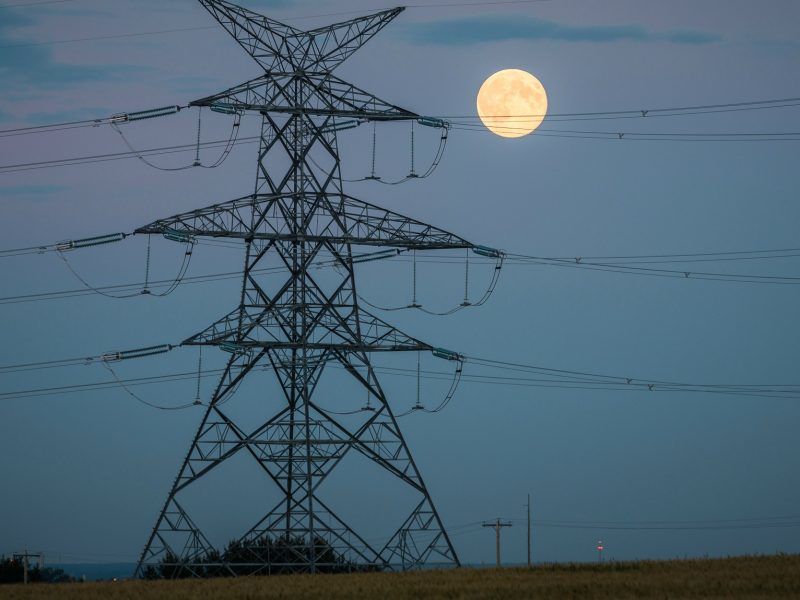