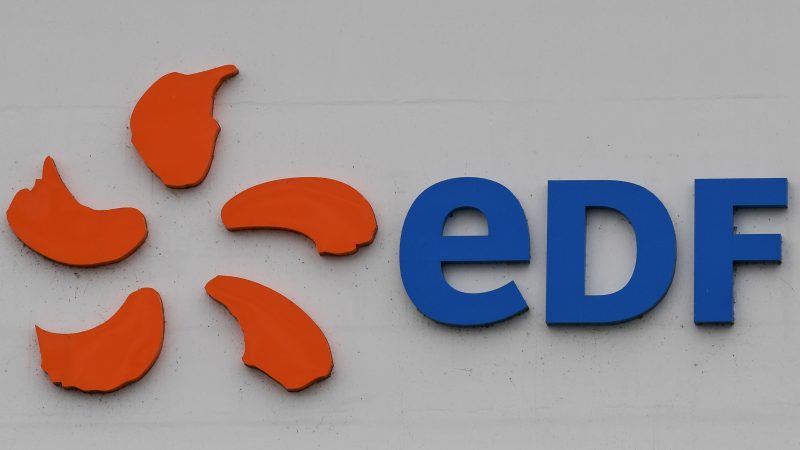 The restructuring would let EDF develop its renewables arm more quickly and could double its renewables capacity, according to the company’s CEO. [PATRICK SEEGER EPA-EFE]

The head of the French state-controlled energy group, EDF, defended a planned restructuring of the company, dubbed ‘Project Hercules’ on Wednesday (10 February), as a spat grows between France and the European Union over the future of the company.

EDF Chairman and CEO, Jean-Bernard Levy, told a hearing of the French Senate that the planned restructuring was necessary in order to deal with EDF’s debt burden.

The French government wants to separate EDF’s nuclear power arm from other areas of its business. It needs EU clearance to ensure a proposed new structure does not amount to state aid or crimp competition in a power market still largely dominated by the former monopoly operator.

However, the EU has pushed for an even stricter split of the business, sparking disagreements with the French government.

A key element of the reform package is a review of the price at which EDF sells on nuclear power to its smaller competitors, which EDF says is too low and gives rivals an unfair advantage when market prices drop.

Under the government’s “Hercules” restructuring plan, EDF would be split into three entities: a regulated EDF “blue” for its nuclear fleet, EDF “azure” for its hydropower business – which may be fully renationalised – and EDF “green” for its renewables energy, distribution and retail activities.

Levy told the French Senate that the envisaged restructuring, opposed by the company’s unions, would let EDF develop its renewables arm more quickly and could double EDF’s renewables capacity.

But he added that the restructuring necessary to deal with EDF’s debt burden was turning out to be tough.