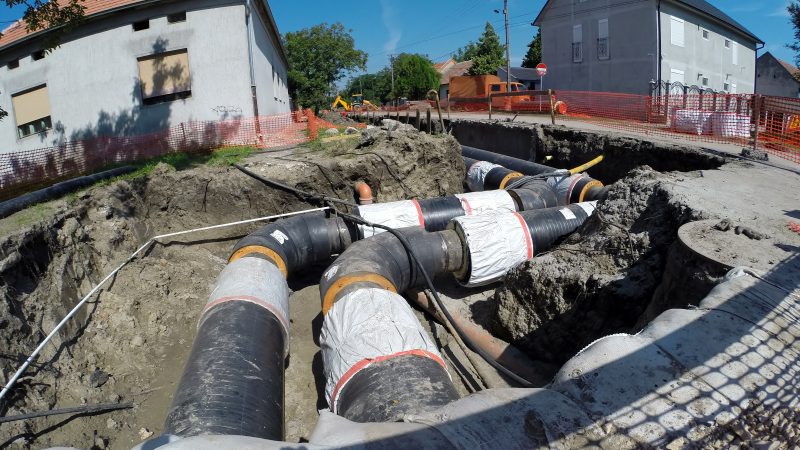 There may be positive changes to the way heating is done in Poland in the works, which would do wonders to improve air quality in one of the EU's most polluted countries. [Shutterstock/dgdimension]

As fossil fuels continue to be burned to produce heat, Europe’s air quality suffers. With many of these fossil fuels coming from Russia, EU policymakers are seeing an opportunity to speed up their phase-out.

The EU has long been fighting air pollution, starting with the 1980 air quality directive. Pollution caused by burning biomass and fossil fuels has been linked to organ damage.

Among the large EU countries, Poland is one of the worst offenders, with its residents most at risk from adverse health effects: outdoor air pollution causes an estimated €228 per household in additional annual healthcare costs in the country, a recent study found.

With key sources of pollution being the unfiltered burning of biomass and fossil fuels, the EU’s response to Russia’s war on Ukraine may prove an unexpected boon to air quality.

In March, a coalition of Ukrainian, Belarusian and European NGOs noted that “in 2021, the export of timber and wood products from the Russian Federation was $13.9 billion USD.”

“Wood from these regions is used to make buildings, paper, clothes and furniture, and to fuel your power plants,” the coalition of more than 120 NGOs added.

Poland has already been trying to change its approach.

This would require both “new individual heat sources with the lowest possible emissions” as well as district heating, which is subject to “strict environmental requirements set by EU law,” he added during an event on 30 March.

“Poland is really keeping the pace on switching the fuel mix of individual heaters, especially through the Clean Air Program, which enables individual households to switch fuel from the most polluting hard coal furnaces to more efficient boilers, heat pumps and pellet [biomass] boilers,” explained Piotr Sprzaczak, director of the district heating department at the Polish climate and environment ministry.

As the energy crisis and the EU-wide reluctance to continue subsidising Russia’s war continue, the “present situation should push for more ambitious and speedy actions,” said Claudia Canevari, head of the energy efficiency unit at the Commission’s energy department.

“I think that everybody feels supportive towards actions that will allow the EU to withstand the present crisis,” she added.

Already, observers have noted a change in tack in Warsaw. “Thanks to renewable energy, we will be independent of expensive fossil fuels. Reducing fossil dependence is not only good for climate, but also lowers energy prices,” said the Polish Prime Minister Mateusz Morawiecki on 30 March.

Poland had largely been considered a laggard amid the EU’s green transformation, wanting to continue burning coal until 2049. 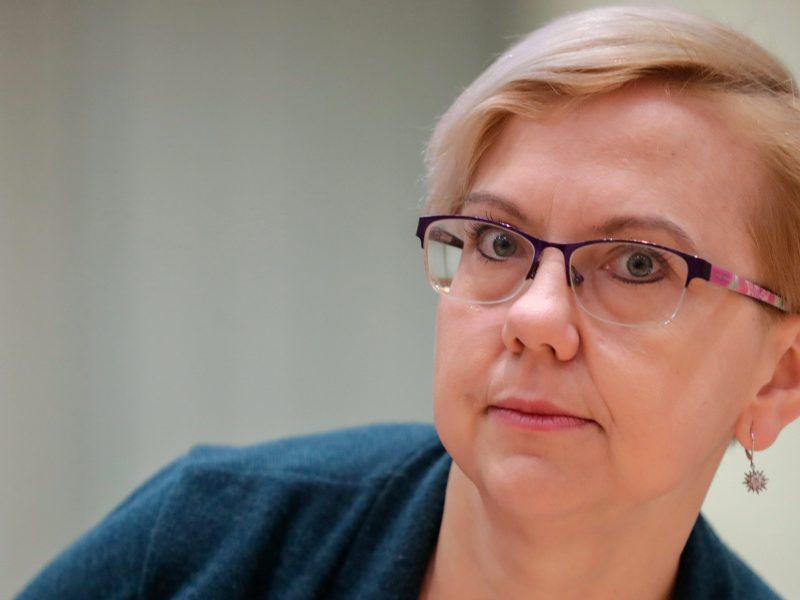 Poland clarifies position on coal phase-out, it is still 2049

But the circumstances on the ground are changing fast, with the market for electricity fuelled, no pollution heat pumps growing fast. “The heat pump market in Poland grew by about 88% last year,” said Sprzaczak.

“I recently heard that Warsaw installed more heat pumps than London, for example,” he added.

Poland’s other approach to fixing its pollution problem is with district heating, where heat is produced centrally and then distributed.

“The Polish district heating sector is one of the biggest in the European Union,” Sprzaczak noted, adding that the sector was split between large urban areas and more rural district heating.

“In large cities like Warsaw, Poland and Kraków there are very large district heating systems that have at least one gigawatt of installed capacity,” he added. Warsaw has around five gigawatts.

On the other hand, there are almost 400 “municipal heating companies in smaller cities” that provide district heating.

Yet, all of Poland’s district heating, although in theory more efficient than individual household heating solutions, share one problem: “the district heating in Poland is almost 70% based on hard coal,” Sprzaczak admits.

Breaking away from fossil fuels

“Poland, as an example, has been very dependent on Russian fossil fuels, and it can be the example of a country that makes the switch to renewable energy in order to break free from the Russian dependence,” explained Ciarán Cuffe, a green EU lawmaker, at the event.

Cuffe, an architect, is the European Parliament’s point-man on the revision of the EU’s rules on buildings’ energy use performance.

“I think we can use the current crisis as an opportunity to start that process,” he added.

“Many countries around Europe have shown that district heating is a really efficient way forward when it comes to the heating sector,” he noted, but highlighted the need to power the efficient way of heating with renewables while improving buildings’ energy performance.

“The Ukraine crisis will help us move in that direction, and it’ll produce sustainable and healthy buildings,” he added.