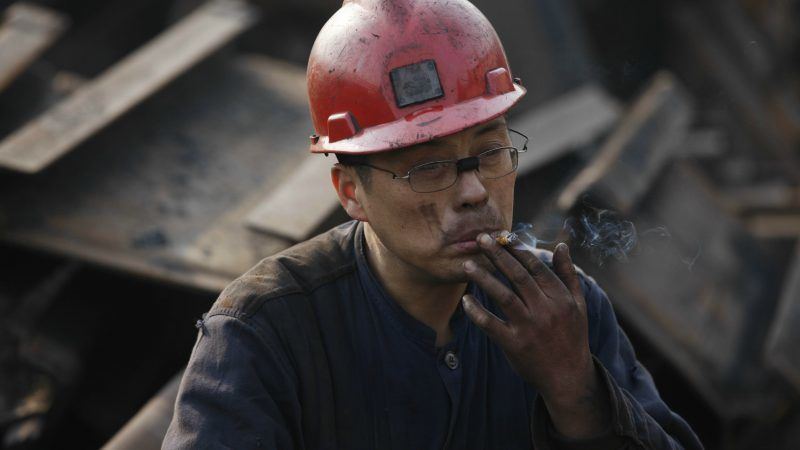 “In the last five years as China became the largest solar and wind market in the world, it also added 229 gigawatts of coal power, thus increasing coal generation by a third,” said Benjamin Sporton, head of the World Coal Association. [Shutterstock]

The start of new builds dropped by 73% between 2015 and 2017, as China tightened restrictions on coal and a loss of private finance froze 17 construction sites in India, according to a report by Greenpeace, the Sierra Club and CoalSwarm.

Newly completed coal plants also fell 41% , and the number of plants in planning dropped by 59%, it said.

“From a climate and health perspective, the trend toward a declining coal power fleet is encouraging, but not happening fast enough,” said Ted Nace, the San Francisco-based director of CoalSwarm, a network of researchers on fossil fuels. 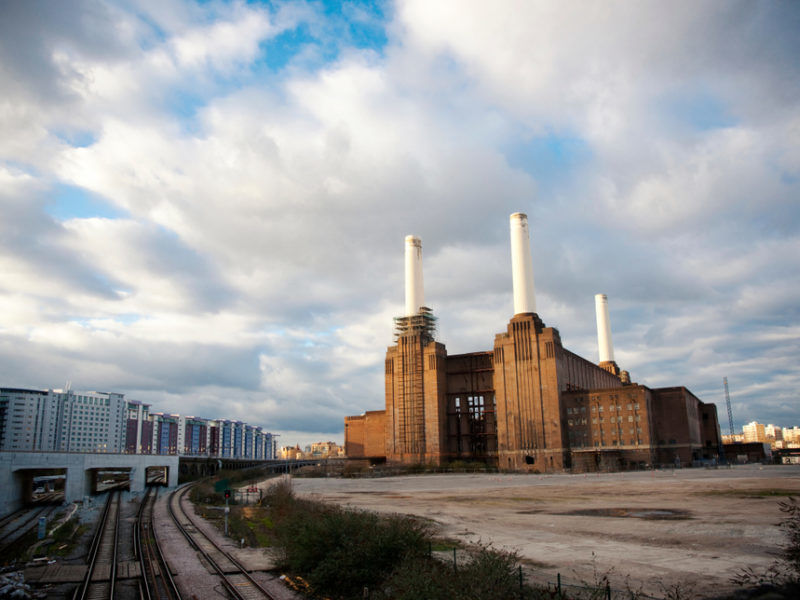 To meet the 2015 Paris climate agreement target of keeping global temperature rise this century well below 2 degrees Celsius above pre-industrial levels, construction must end and existing plants must retire faster, the report said.

But global coal capacity is still growing, rising by 2% in the last 12 months, according to the World Coal Association, an industry network.

Ageing coal plants in Europe and the United States are being replaced by highly efficient plants in China and Asia, it said.

“In the last five years as China became the largest solar and wind market in the world, it also added 229 gigawatts of coal power, thus increasing coal generation by a third,” said Benjamin Sporton, head of the World Coal Association.

With continued global reliance on coal, carbon capture and storage (CCS) technologies must be developed to reduce fossil fuel emissions, he said.

“We … need to be resolute in our efforts to accelerate the deployment of CCS technologies which will be critical to achieving global climate objectives,” he said.

CCS – which involves capturing carbon dioxide produced by burning fossil fuels and burying it underground so that it does not enter the atmosphere – is costly, controversial and still in the early phases of testing.

The campaign groups said global coal capacity is likely to start shrinking in 2022, when the number of plants retired is expected to outstrip those being built.

About 100 gigawatts of coal power – equivalent to double Germany’s coal capacity – needs to be retired every year between 2020 and 2040, Nace said.

“It’s a tall order… (but) it’s not out of the question,” he told the Thomson Reuters Foundation, adding that mass production is cutting solar and wind power costs faster than expected, and markets and power planners “are taking notice”. 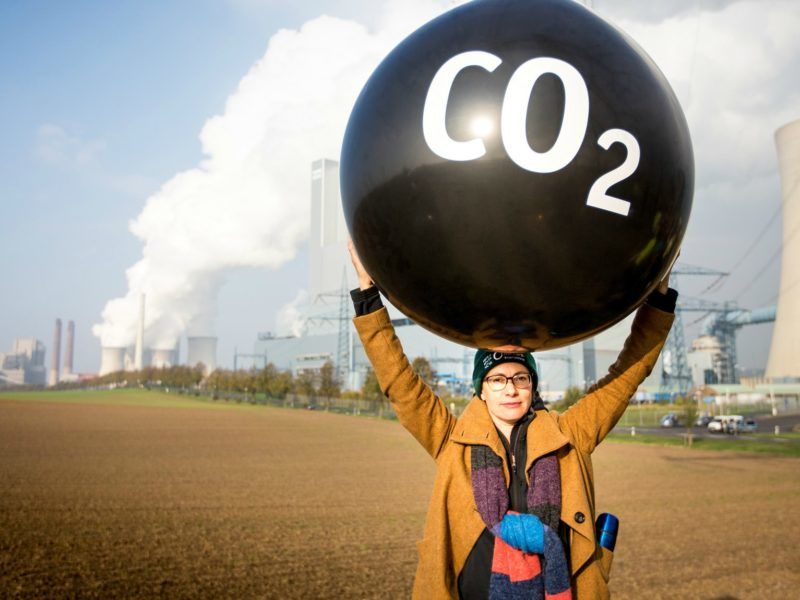