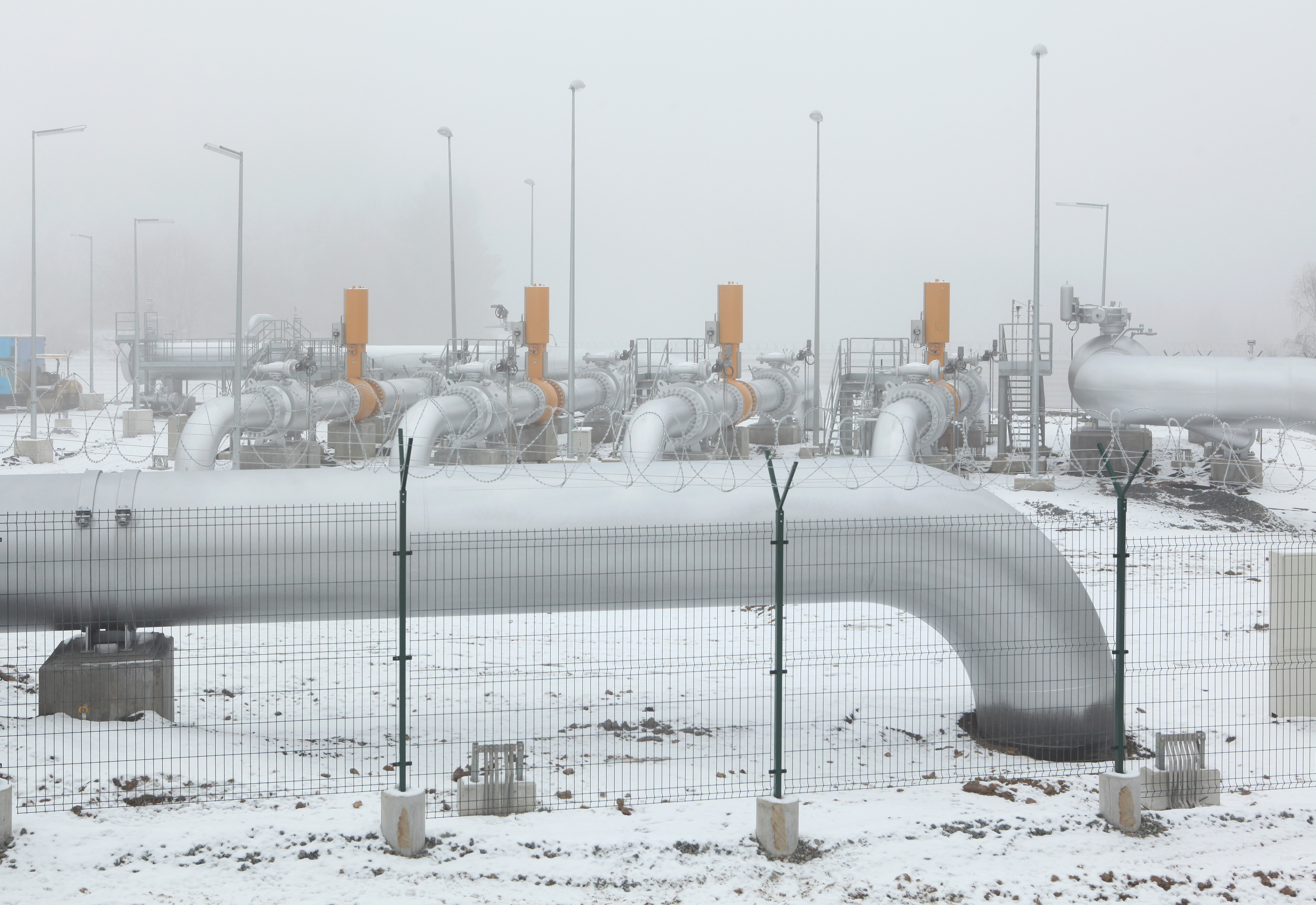 Political momentum has swung more in favour of energy cuts as the EU as a whole seeks to ween itself off imports from providers like Russia. [Shutterstock]

EU regulators look set to propose a binding target to cut energy use by 30% by 2030, a more ambitious goal than previously discussed. However, the goal has already been criticised for not being ambitious enough.

The European Commission is expected to publish a draft law next month that is part of a set of proposals to implement 2030 goals on cutting emissions, increasing renewable energy use and preventing energy waste.

A preliminary agreement was reached in October 2014 when the 28 member states agreed to increase energy savings by at least 27% compared with business as usual.

Since then, political momentum for a deeper cut has grown as using less energy curbs dependency on imports from nations such as Russia, while creating jobs in construction and insulation.

Energy efficiency in the European Union is constantly improving. But this could be as much down to the economic downturn as its own efforts, a new study has found. EURACTIV’s partner Journal de l’Environnement reports.

Following Britain’s vote to leave the European Union, the EU executive has also been keen to promote the social benefits of its policies.

Climate and Energy Commissioner Miguel Arias Cañete has said every 1% improvement in energy efficiency could lift 7 million people out of energy poverty because their homes would be better insulated with lower energy bills.

A draft of the document seen by Reuters refers to a 2030 30% binding headline target on energy efficiency. The document has yet to be agreed formally by the EU Commissioners.

The 30% compares with an existing target of 20% for 2020, which initially was not binding and the bloc was far from achieving until a law in 2012 forced progress.

The European Commission said it could not comment on an unpublished document.

EU sources, speaking on condition of anonymity, said there was broad support in the Commission for the 30% binding target, which had the related benefit of cutting emissions because less energy would be burnt.

They said the Commission was keen to use the target as a step towards implementing the Paris Agreement on climate change, especially as the United States and China have beaten the European Union to ratifying the deal.

A report from the European Commission’s own research centre triggers an interesting debate by showing that the EU is well on track to reach its headline 2020 energy efficiency target. The 2030 target should be more ambitious as a result, writes Marion Santini.

A proposal to share out a 2030 target to cut greenhouse gases by at least 40% was published in July. It has to be debated by member states and the European Parliament before it can become law.

Non-governmental organisations have pushed for an efficiency goal of 40%, which is supported by the building insulation industry and efficiency campaigners.

EU sources said the Commission proposal struck a balance given concerns about the extra upfront costs, including deeper renovation, of a much higher goal.

"Raising the target from a mere 27% to 30% is a step in the right direction, but still only a half-hearted effort. In the leaked draft the Commission stops short of proposing a higher 40% target, undermining its commitment to put energy efficiency first. Hopefully, in the final proposal the Commission will go for a 40% efficiency target. This could cut greenhouse gas emissions by half by 2030, putting us within reach of the Paris Agreement goals.

Brook Riley, campaigner at Friends of the Earth Europe:

Going for the higher numbers would significantly increase the benefits. So it's a case of job half done.

The 2030 targets were a signal of intent before the UN Climate Change Conference (COP21) and formed the basis of the EU's negotiating position.

The European Union's Energy Efficiency Directive in late 2012 was expected to trigger the largest revamp of Europe's existing building stock to date and set new standards for public procurement and energy audits. But implementation of the rules at national level has been poor.

One response to “Commission set to propose deeper energy cuts”