Cooling demand is expected to skyrocket around the world. [Shutterstock]

Heating and cooling takes up half the European Union’s energy consumption but it is often radiators and heaters that hog the spotlight, while air conditioning and fans are sidelined. But cooling is set to become far more important because of the changing climate and economic situation.

Worldwide demand for air conditioning is expected to triple over the next 30 years, according to a report by the International Energy Agency (IEA), which was the focal point of a EURACTIV event held in the European Parliament in June.

Some 1.6 billion buildings around the globe have AC today, a number that will grow to 5.6 billion by 2050, “which means 10 new ACs sold every second for the next 30 years”, said IEA report author Brian Motherway.

That massive growth will be driven by a mixture of climate change, expected to increase average temperatures in many parts of the world, and economic changes, which will give more and more people disposable income that can be spent on “luxuries” like AC.

Changing behaviour patterns will mean that people will no longer “make do when it’s hot”, explained Motherway, and will instead rely on AC, leading to what the IEA expert branded “a ratcheting effect”.

The amount of power needed to meet this anticipated surge in indoor cooling will equal the combined electricity capacity of the United States, the European Union and Japan today, the report warned.

But as with many other energy issues, the problem is efficiency related. In this regard, AC units vary widely and those sold in Europe and Japan tend to be at least 25% more efficient than those sold in the United States and China. 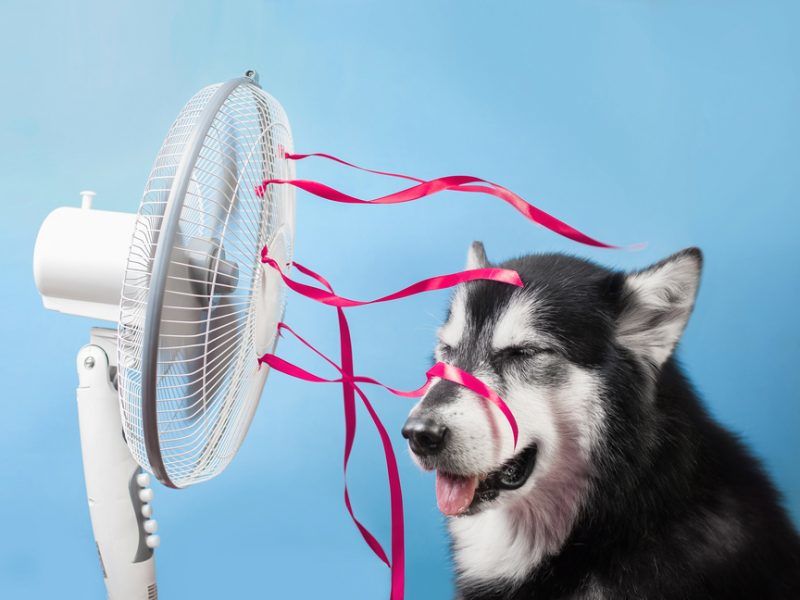 Andrea Voigt of the European Partnership for Energy and Environment (EPEE) welcomed the findings of the IEA report, insisting that industry already has the solutions to the challenges, including eco-design and minimum efficiency criteria.

In order to tackle the global aspect of cooling, she called on all parties to the UN’s Montreal Protocol to ratify the Kigali amendment immediately, which Voigt said would trigger further efficiency gains.

Alix Chambris, head of EU affairs at manufacturer Danfoss, urged the EU to make the most of its leading role in producing energy efficient products and to export its manufacturing criteria and best available technologies.

That call was well-timed, given that the European Parliament adopted a report at the recent Strasbourg plenary sitting that aims to make sure the EU speaks with “a single and unified voice” when it comes to global warming and other issues.

In order to export climate diplomacy beyond the EU’s borders, MEPs insisted that ratification and implementation of the Paris Agreement should be a pre-requisite for future trade deals, although critics have already pointed out that measuring implementation is problematic. 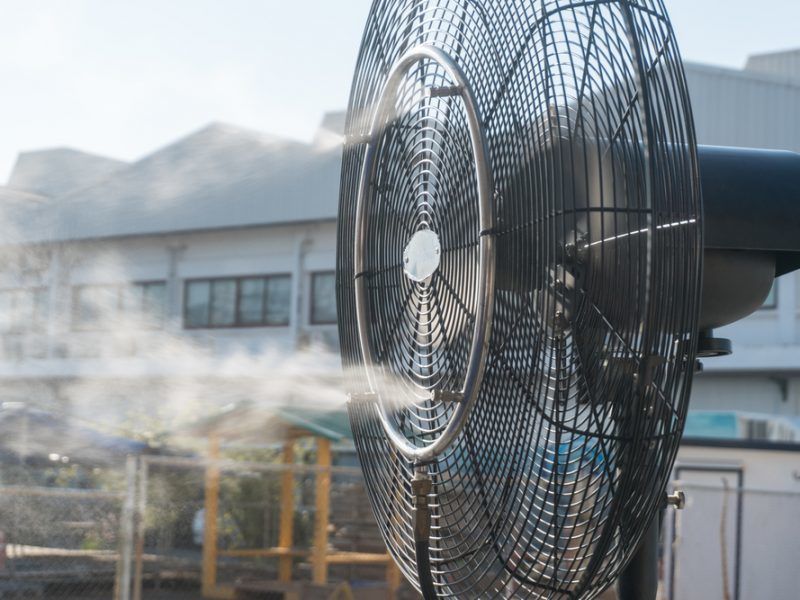 Danish MEP Bendt Bendtsen, who hosted the EURACTIV event, said he is “concerned” by the growing demand for cooling, as it could lead to increased energy imports from Russia or the Middle East if domestic supply is not managed right.

Bendtsen was instrumental in negotiating a deal on the EU’s new performance of buildings legislation (EPBD), which will come into force this month.

The EPBD focuses on building renovations and aims to make sure Europe’s building stock is as efficient as possible, which Brian Motherway said is another crucial piece in the cooling puzzle.

“If buildings and communities are not designed well, AC is default resource for citizens,” he warned.

That point was reiterated by the European Commission’s Karlis Goldstein, an efficiency expert at the EU executive’s energy directorate, who added that architecture and solar shading are both viable options.

He said though that “air conditioning is not the enemy” and added that the discussion about cooling should remain on the agenda.