The coal phase-out in Germany should officially begin this year but the coronavirus pandemic is upsetting the parliamentary timetable, with the coal phase-out bill threatening to get stuck in the Bundestag over the summer break.

Instead, Datteln 4, a state-of-the-art 1,100 megawatts coal power station situated on the Dortmund-Ems canal, is scheduled to go into operation in June.

This sends a “fatal signal”, according to Juliane Dickel, head of the nuclear and energy policy division of the Nature and Biodiversity Conservation Union (BUND). “We will probably not take any coal-fired power station off the grid this year – but we will connect another one,” she told EURACTIV Germany.

For years, environmentalists have opposed Datteln 4, and the coal commission appointed by the German government had also spoken out against it.

But no agreement was reached with the power plant operator Uniper, and in the end, it was decided to shut down more of the older coal-fired power plants rather than the modern Datteln 4, which boasts a net efficiency of over 45%.

“It may be that Datteln 4 is more efficient compared to other power plants. But it still remains an unhealthy and above all completely unnecessary power plant. There is no benefit whatsoever except for the Group,” Dickel said.

While the German government is calling for coal to be eliminated from the power mix by 2030, the phase-out bill says coal can still be used to generate electricity until 2038. This makes Germany one of the EU member states to stick with coal for the longest time. 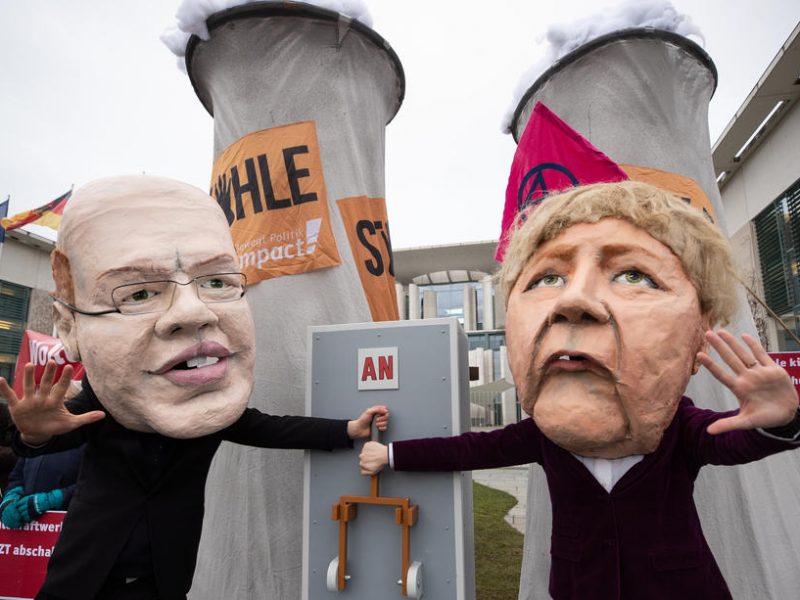 The German federal cabinet signed off on the country’s coal phase-out bill on Wednesday (29 January), giving its blessing to billions worth of taxpayer money to compensate for power companies’ lost revenues. EURACTIV Germany reports.

Tenders holding up the process

France, Slovakia, Portugal, the UK, Ireland, Greece, the Netherlands, Finland and Italy have pledged to phase out coal before 2030.

This is because the COVID-19 pandemic is making it difficult for the Bundestag to push ahead with its deliberations before the upcoming second reading.

“We continue to assume that we will get the coal phase-out bill through the Bundestag and Bundesrat before the summer break. But the time frame is admittedly tight,” said Andreas Lenz, a Christian Democrat from Angela Merkel’s CDU party who is one of the responsible rapporteurs in the Bundestag’s energy committee.

Time running out before summer recess

A hearing in the Bundestag scheduled for March has been cancelled and postponed to the end of May, and the economy ministry is currently waiting for final details, Lenz confirmed, citing the issue of how to promote combined heat and power generation.

In addition, too many special regulations have been imposed on bidders, meaning not enough power plants can participate in tenders to compensate for the hard coal phase-out.

In order for the draft to pass through parliament before July, it will have to be negotiated in a fast-track procedure, before it can be adopted by the Federal Council on 3 July, during its last session before the summer recess. However, there is disagreement with the Bunderat, whose proposed amendments were rejected by the cabinet at the beginning of April. These points still have to be negotiated at parliamentary committee level.

If the coal phase-out law is not concluded before the summer break, it would make it practically impossible to shut down the first hard coal-fired power plants in 2020. This is because the Bundestag and Bundesrat will not meet again until September. There would then be too little time for the first round of bidding and the subsequent review of bids by the Federal Network Agency.

But complications don’t stop there. In addition, the coal phase-out bill is to be passed together with the so-called structural reinforcement bill, which will regulate the promised €40 billion in structural aid for coal regions.

This law is also pending in the Bundestag. But contrary to many party colleagues, rapporteur Lenz can certainly imagine passing both laws separately.

“It is certain that the structural reinforcement bill will come. Therefore, I do not think that both laws necessarily have to be passed together,” Lenz said.

For reasons of network security alone, it would be best to start with the first shutdowns this year. Otherwise, the power plant capacities of two years would have to be taken off the grid in 2021 – although they are in any case becoming increasingly unprofitable due to rising CO2 prices. 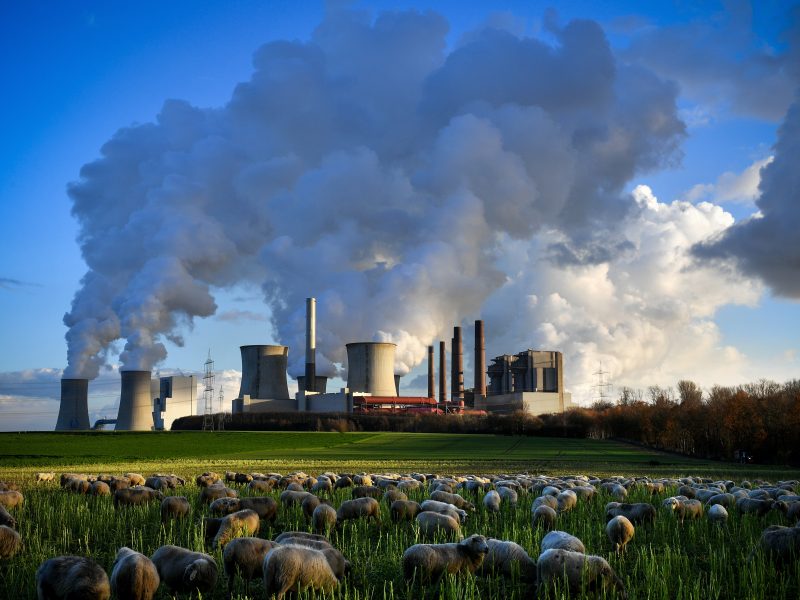