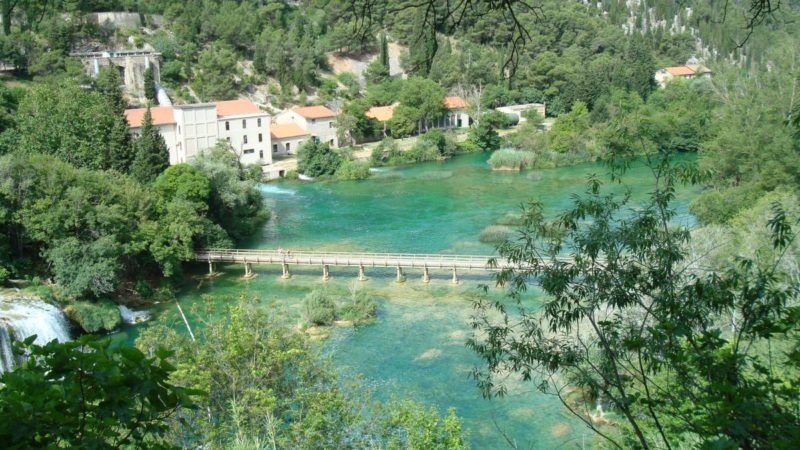 Croatia will this month increase incentive fees for renewable energy producers in an attempt to boost the share of clean energy, although this will result in slightly higher electricity bills for households.

Energy Minister Tomislav Ćorić told a cabinet meeting on Thursday (31 August) that “the average monthly electricity bill will be 22.90 kuna (€3.09) higher. This is the first such correction for energy production from renewable sources in the last four years”.

Most of the Adriatic republic’s domestic electricity demand is met by hydropower. But the former Yugoslav country still imports more than 40% of its electricity, despite adding more than 600MW of clean energy capacity over the last decade.

Bankwatch has reported that increased political will could boost wind power generation in Croatia, given that the country has “significant potential” for wind and solar power.

When Croatia joined the European Union in 2013, it became party to the 2020 Climate and Energy package, which aims to ensure that the bloc meets its ambitious targets.

Earlier this year, it was announced that Croatia had already met its 2020 20% renewable energy source target, by posting a 29% result in 2015. This is also enough to meet the 2030 target of at least 27%, although calls have been made for the EU to increase this target to 30%.