Airline SAS is part of the Danish consortium which aims to deliver a sustainable fuels facility that could become operational by 2023. [EPA-EFE/MARTIN SYLVEST]

The project, which is still subject to application and funding, would be rolled out in three phases. The first phase, targeted for 2023, would see a 10MW electrolyser constructed that would produce renewable hydrogen that would be used as fuel for buses and trucks.

By 2027, a 250MW electrolyser facility would be installed and powered by renewable electricity sourced from the nearby Bornholm offshore windfarm. Renewable hydrogen would be produced, while carbon capture operating in the city of Copenhagen would be used to assist the creation of renewable methanol for maritime and aviation fuel.

The finale stage, which could be fully operational by 2030 would see the capacity reach 1.3GW, enough to supply the creation of more than 250,000 tonnes of sustainable fuel to be used across all transport types in the city. The partners hope the project can be replicated internationally.

Copenhagen Airport’s chief executive Thomas Woldbye said: “Whether we operate in road transport, shipping or aviation, we all have a major task to contribute to the sustainable transition in Denmark. The challenge of creating a future-proof and sustainable fuel is common to everyone in the transport sector, and the fact that we are now working together in a partnership is crucial for us to be able to produce sustainable fuel in the necessary quantities.

“It also supports the ambition to transition Danish aviation to become completely free of carbon emissions in 2050 and make Denmark a pioneer in the development of future climate-friendly fuels.”

Hydrogen’s role in the low-carbon economy is subject to debate, especially in the UK.

RenewableUK, for example, expects green hydrogen to “grow exponentially” in the near future to help meet climate goals. However, the Environmental Audit Committee (EAC) notes that 95% of hydrogen was produced using fossil fuels in 2018, but there is scope to produce hydrogen using renewable electricity.

The UK could become a world leader for green hydrogen, as it could become cost-competitive much faster, due to enabling policies and low-cost and highly abundant renewables. As such, green hydrogen could be used instead of gas in heavy industries like steelmaking. Green hydrogen could also be used to power a turbine similarly to a combined cycle gas turbine (CCGT). Additional uses for hydrogen would be fuel cells for heavy good vehicles and shipping.

The EAC is to seek advice on the role of low-carbon hydrogen production and utilisation in accordance with the UK’s wider efforts to spur economic growth and reach net-zero carbon emissions by 2050.

Ørsted’s chief executive Henrik Poulsen added: “Decarbonising the road, maritime, and aviation sectors is key to bringing our economies around the world to net-zero emissions by 2050. Our vision to produce sustainable fuels in the Greater Copenhagen area will deliver the necessary industrial scaling to drive the needed cost-out towards making renewable fuels competitive with fossil fuels.

“With the right policy framework in place, this project could be a defining leap forward for the production of sustainable fuels in Denmark, which will further reinforce Denmark’s role as a global leader in technologies and business models for a sustainable future.” 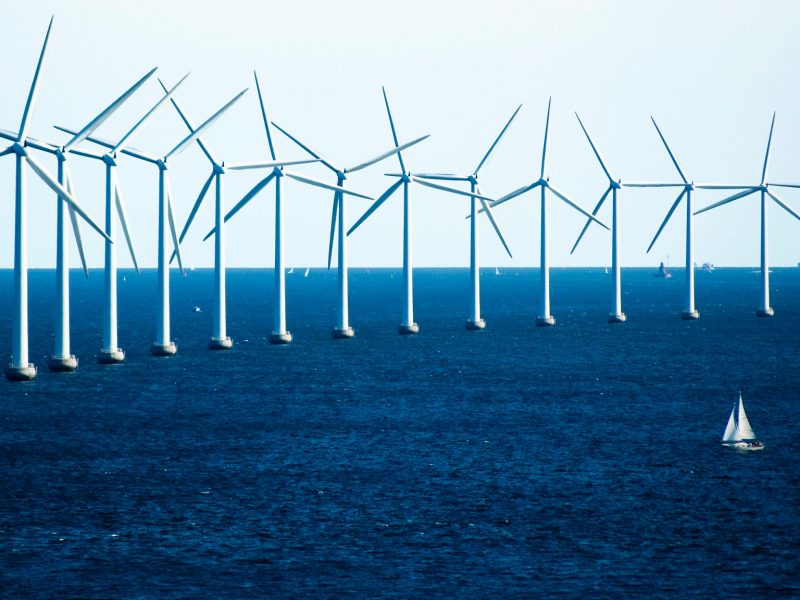