Denmark, Costa Rica seek alliance to speed up the end of oil and gas 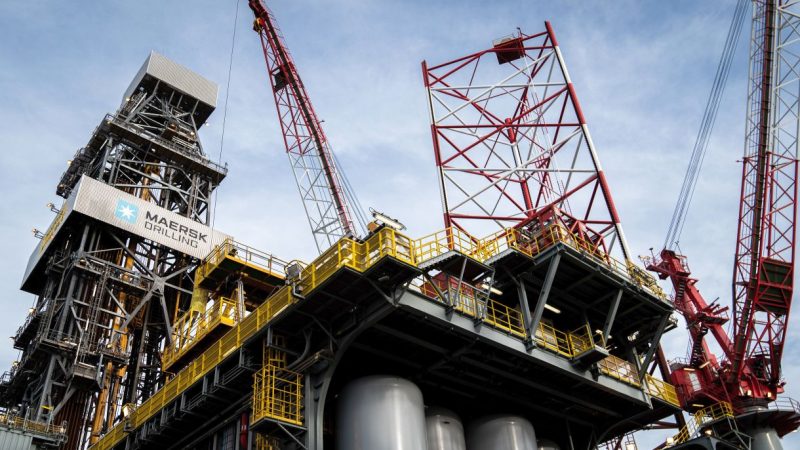 The jack-up rig Maersk Invincible, located in the middle of the North Sea, in the waters between the British Isles, Norway and Denmark, 09 October 2019 (reissued 04 December 2020). Denmark is to continue producing oil and gas in the North Sea until 2050, the Ministry of Climate and Energy and Public Utilities said on 04 December. EPA-EFE/Niels Christian Vilmann DENMARK OUT

Denmark and Costa Rica are trying to forge an alliance of countries willing to fix a date to phase out oil and gas production and to stop giving permits for new exploration, government ministers said and documents showed.

Burning fossil fuels is the main source of the greenhouse gas emissions heating the planet, but so far there has been no collective government action to end oil and gas production.

“Restricting domestic oil and gas production in line with what is required to live up to the Paris Agreement goals will be the core focus for BOGA,” a draft of the rules for the alliance said, referring to the group’s name – the Beyond Oil and Gas Alliance (BOGA).

Industry and governments are moving too slowly to meet the Paris Agreement’s goal of limiting temperature rises to 1.5 degrees Celsius, which scientists say requires the world to reach net zero emissions by 2050.

The International Energy Agency has said there should be no new investments in fossil fuel supply projects anywhere in the world if the Paris targets are to be met.

The draft document seen by Reuters said a core task for the BOGA would be to establish a deadline for developing and developed countries to phase out existing oil and gas production that would align them with the Paris goals.

To become a full member of the alliance, countries must promise to end new licensing rounds for oil and gas production on their territories, as well as to phase out existing production, the draft said. The draft could change before the expected launch of the BOGA at the UN climate summit in November in Glasgow, Scotland.

Countries could become second-tier members if they have taken some steps to limit oil and gas output, such as ending public financing of it abroad or reforming fossil fuel subsidies. 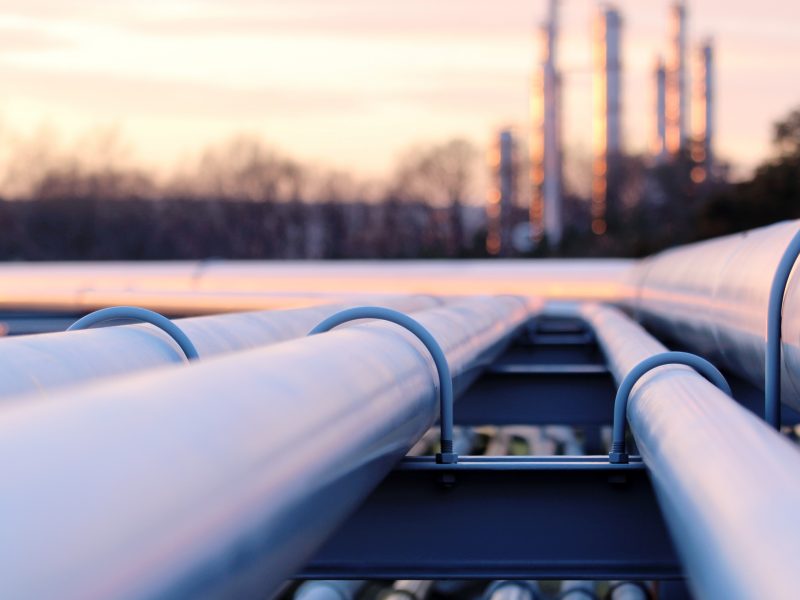 Danish climate and energy minister Dan Jorgensen told Reuters that Denmark, which is co-leading the initiative with Costa Rica, was talking to many countries, but it was too early to say how many would join the alliance.

One of the largest European oil and gas producers, Denmark last year banned new North Sea oil and gas exploration and committed to ending its existing production by 2050.

“Very few countries have taken such steps and we hope that this alliance will be something that will be noticed and hopefully inspire others to join,” Jorgensen said.

Costa Rica has never extracted oil, but is considering a bill to permanently ban fossil fuel exploration to ensure no future governments do so.

“Costa Rica represents the commitment and decision of a developing country that has the possibility to explore, makes a brave decision and decides to go for another development model and rides into the economy of the future,” Costa Rica’s environment minister Andrea Meza said.

New Zealand, which banned new permits for offshore oil in 2018, told Reuters it had been approached by Denmark and was “in the process of learning more about this initiative”.

Costa Rica’s Meza said the countries the alliance had approached included Portugal and Spain. Spain did not respond to Reuters’ requests for comment, while Portugal said it had not applied for membership of the alliance yet.

The United Kingdom, which is hosting the UN climate summit December and has not committed to phase out its oil and gas production or halt exploration, declined to comment on its involvement.

A UK government source, speaking on condition of anonymity, told Reuters the government is engaging with Denmark on the alliance.

However, some large producers – including Norway, western Europe’s top oil and gas producer, are not yet involved.

“We’ve not been contacted in this regard,” Norwegian deputy energy minister Tony Tiller told Reuters. 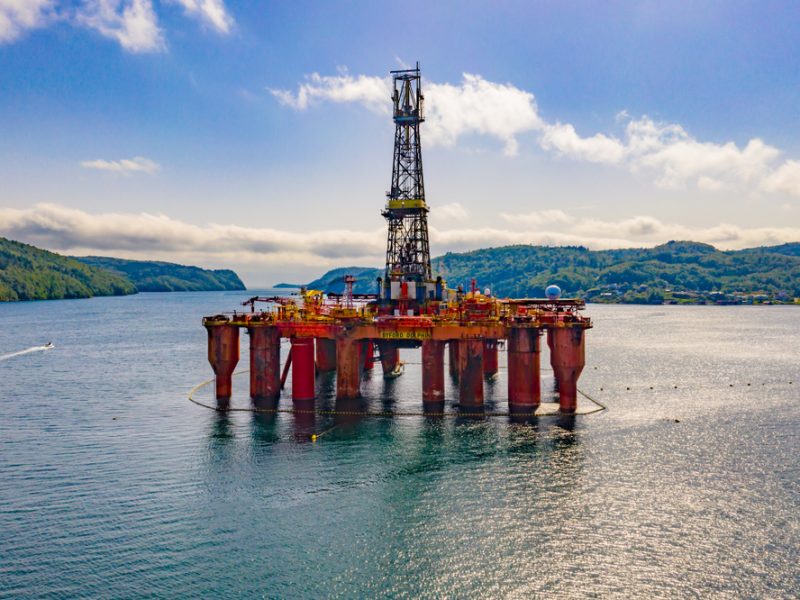 The announcement on 9 June by Norway’s petroleum and energy ministry inviting oil companies to apply for exploration blocks has upset environmental groups, including Greenpeace.

The blocks available are situated on the country’s continental shelf in the “mature”, so-called predefined areas. …

As a coalition of the willing, BOGA is unlikely to touch major oil and gas producers, such as Saudia Arabia or Russia, whose economies depend on fossil fuels, and which have shown no interest in curbing production.

But part of BOGA’s aim is to redefine what counts as climate leadership from goverments. Large countries’ climate change targets tend to focus on reducing emissions from burning fossil fuels, but rarely limit the production of the fuels themselves.

“We are in a paradoxical situation right now where many countries have pledged to become carbon neutral but are actually still planning to produce oil and gas after that date,” Jorgensen said.

The United States, the world’s largest producer of both oil and gas, this year pledged to halve its emissions by 2030, from 2005 levels. The US government did not respond to a request for comment on whether it is involved in BOGA.

Of the few countries that have taken action to ban fossil fuel exploration and production, France has committed to do so by 2040, and Spain by 2042.