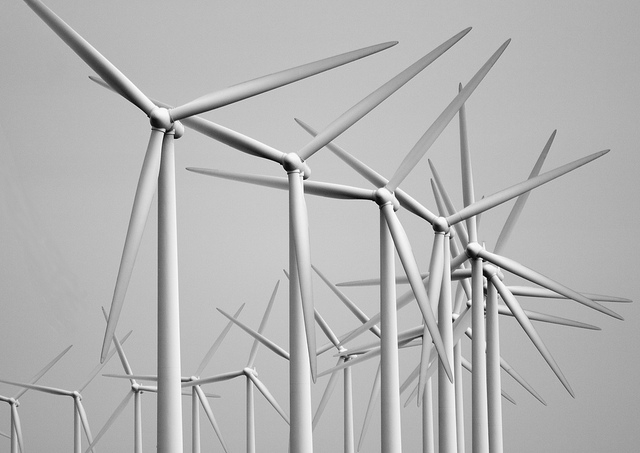 In 2014, wind-generated energy made up 39.1% of Denmark’s overall electricity consumption, according to the country’s Climate and Energy Ministry. The figure makes the country the world’s leading nation in wind-based power usage.

Wind energy only contributed to 18.8% of the overall electricity production in Denmark in 2004. But 10 years later, this figure has more than doubled. In January 2014 alone, power from wind made up 61.4% of the Danes’ electricity consumption.

“These are incredible figures,” said Denmark’s Climate and Energy Minister Rasmus Helveg Petersen. “We still plan to put up more wind turbines. We are moving forward and we have more targets,” Petersen told the Danish news agency Ritzau.

The energy minister also told the broadcaster DR that the country is firmly on track to meet its emissions and renewable energy targets for 2020, where 50% of overall energy consumption has to come from renewable energy sources. Petersen stated that Denmark has “found the key to stop global warming”.

But the growing amount of wind energy could also prove to have a negative consequence for the Scandinavian country and its consumers, according to Danish Energy, an umbrella organisation representing energy companies.

High production levels mean that the price could deflate, as it would cost energy companies money to get rid of the energy, effectively placing the bill with consumers.

“If we keep putting up wind turbines, we will keep having low prices in the market, which means consumers would have to pay a high price related to their energy consumption. We would have an energy market with large price volatility where some times the price would deflate and at other times, the price would be sky high. it would be an unstable system,” Lars Aagaard, the director for Danish Energy said.

He mentioned that the solution would be to quickly electrify the transport and heating of houses so that energy companies could dispose the wind energy.

According to BusinessGreen, operator National Grid confirmed wind energy set a similar record in the UK last year, with turbines delivering 9.3% of the electricity mix throughout 2014, as total output climbed 15% year-on-year to 28.1TWh.

They include cutting greenhouse gas by at least 40% versus 1990, and increase energy efficiency and renewables by at least 27%.

For 2020, the EU already has three goals: to cut emissions, increase the use of green sources such as wind and solar and cut energy use, all by 20%.