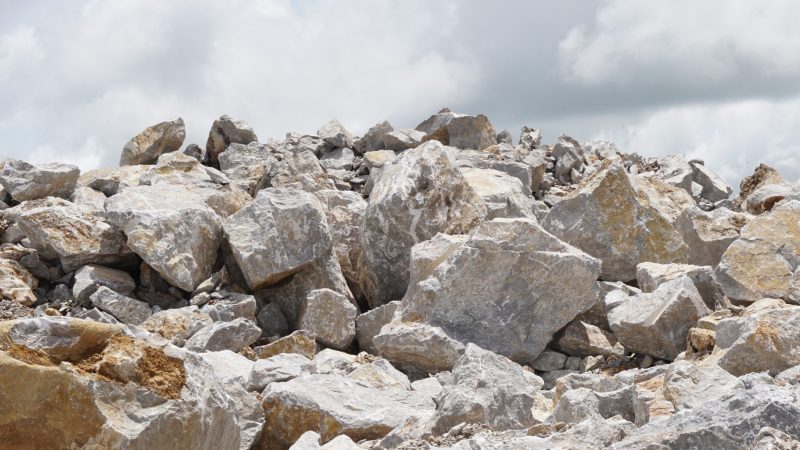 Raw materials, like lithium, are essential for the energy transition, but there is concern regarding the EU's supply of them [Parmna / Shutterstock]

The increasing need for critical raw materials essential to the energy transition and phasing out Russian fossil fuels requires more domestic EU production and a different mentality to mining on EU soil, the largest consortium in the sector warned last week.

Their response follows the European Commission publishing its plan to quit Russian fossil fuels, which included increasing the 2030 renewable energy target and a massive rollout of solar power.

“We need a different mentality in Europe because I think we are missing something here. We are missing a euro-element, and we are missing a consumer element,” said Bernd Schäfer, the CEO of EIT Raw Materials, an innovation community within the European Institute of Innovation and Technology.

But the sheer quantities of raw materials needed for renewable energy technologies, like wind turbines and solar panels, could pose problems due to concerns over availability and the stability of the supply chain.

This means there needs to be a more positive public perception of mining in Europe and incentives for the EU industry to recycle raw materials, which would decrease the reliance on mining, Schäfer explained ahead of the EIT Raw Materials Summit 2022, which launched on Monday in Berlin.

According to the International Energy Agency, the total market size of critical minerals like copper, cobalt, manganese and various rare earth metals will grow almost sevenfold between 2020 and 2030 in its envisioned pathway to net-zero emissions.

By 2050, the deployment of wind turbines needed to reach the EU’s decarbonisation goals will require most of the neodymium, praseodymium, dysprosium and terbium currently available to the EU market.

Currently, the EU has few or non-existent domestic supplies of the materials needed for the energy transition. Instead, it heavily relies on countries like China, raising concerns about its energy independence.

According to internal market commissioner Thierry Breton, Europe’s supply of critical materials needs to be secured because they are a pillar of Europe’s resilience.

He said the European Commission has an “ambitious” agenda for raw materials in a statement for the summit.

“It combines more circularity and increased sustainable domestic production with reliable partnerships across the globe, which share our environmental and social standards,” he continued.

Under the REPowerEU Plan, the EU executive announced it would prepare a legislative proposal and intensify the work on the supply of critical raw materials, said Breton.

“This is a signal of Europe being absolutely determined to defend its strategic interests,” he said.

Some of the domestic supply could come from EIT Raw Material, which estimates that three possible projects could start production in the next couple of years, two in Romania and one in Bosnia and Herzegovina.

Romania possesses some of the critical raw minerals for the EU, including magnesium and graphite.

“We intend to finalise the approval of the normative acts by the end of the year so that the actual investments can be made starting with 2023,” Florin Spătaru, the Romanian economy minister, said last week.

“We are talking to the European Commission to find the necessary resources from European funds for upgrading,” he added, saying that consultation has begun with the Ministry of Education to qualify the necessary personnel for this segment besides the existing specialists.