Down in a hole: Bosnia miners fear green revolution 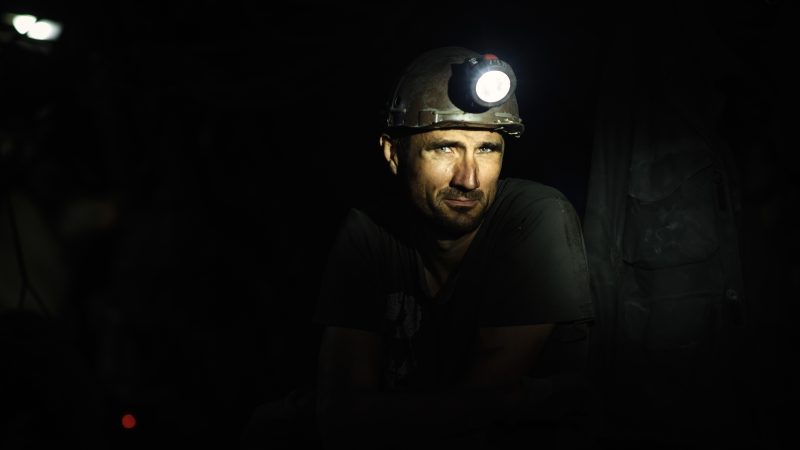 The treaty aims to eliminate the production, stockpiling, storage and use of land mines worldwide. [Amir Bajric / Shutterstock]

For years, life in Bosnia’s Breza revolved around its coal mine, but the global shift from fossil fuels to renewables threatens the industry that was once the pride of communist Yugoslavia.

Armel Jekalovic and other miners, once hailed as local heroes who brought home steady incomes, now fear theirs could be the last generation to earn a living from Bosnia’s coalfields.

“This situation around the energy transition worries us,” says Jekalovic, 36, who oversees the operations at the mine northwest of Sarajevo.

“Production is constantly decreasing, as are the number of employees. People don’t feel safe and are looking for an alternative.”

The recent COP26 agreement in Glasgow saw nations agree a pledge to “phase down” the use of coal, one of the world’s leading sources of pollution.

Experts anticipate that none of Bosnia’s remaining 11 coal mines will remain operational in the coming decades as eco pressure grows and the country seeks to clean up as it courts EU membership.

The Breza mine employs 1,100 people, supporting more than 70% of the 14,000 inhabitants living in this area of central Bosnia, according to Jekalovic.

But the spectre of green reforms is not the only challenge facing the industry’s workforce.

Miners often struggle to move on and retire due to their employers’ years-long failure to contribute to their pensions.

The unpaid contributions alone account for half of the industry’s 500 million euros debt pile, leading to protests that have done little to improve the situation.

“The miner was once respected, he was an icon,” explains Jekalovic, whose father and grandfather were both miners.

In front of the Breza mine, a statue of Alija Sirotanovic – a working class legend whose portrait adorned 1980s Yugoslav banknotes – is a throwback to a time when mining helped forge the backbone of the Yugoslav economy.

Yugoslavia’s strongman Josip Broz Tito is said to have once asked him what he and his comrades needed – “even bigger shovels”, he replied.

An estimated 2.6 billion tons of mineable coal reserves could provide the poor Balkan country with energy independence for more than a century, according to experts.

But Bosnia, which hopes to one day join the European Union, has pledged to transition to renewable energy sources by 2050. 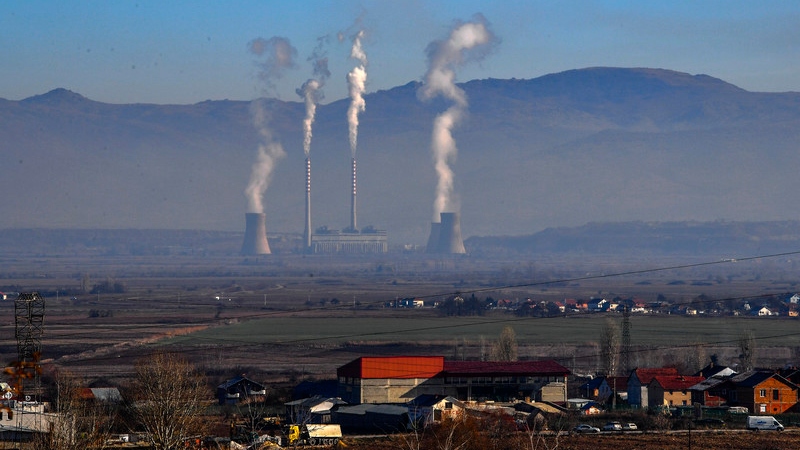 The Europe Union needs to put more pressure on the Western Balkans to decarbonise their coal-fuelled energy system as pollution levels remain well above compliance thresholds, according to a report published on Tuesday (7 September).

Boosting its green credentials is seen by observers as one of a number of measures the government will need to take to become a viable candidate for EU membership.

Bosnia has made several pledges to cut its reliance on fossil fuels, including adopting the Sofia Declaration which pledged efforts to become “climate-friendly societies in line with the Paris agreement”.

“The coal sector will probably be extinct in the next 10 to 20 years. That’s the reality. It doesn’t depend on politics, it’s purely economics,” Denis Zisko, an analyst at the Center for Ecology and Energy, tells AFP.

Like other advocates for green energy, Zisko argues that market forces will cause the coal industry’s demise, especially in Bosnia where it is heavily subsidised to provide “unrealistically low” prices to consumers.

But Edin Delic, a professor at the Faculty of Mining and Geology in Tuzla, believes that the country is making a “rash” commitment to transition on an unsustainable timetable.

Bosnia’s carbon emissions are miniscule compared with larger countries, with its mines producing just 13 million tonnes of coal a year, compared to 11 million tonnes in China every day.

The sector is also an important pillar of the economy, directly employing more than 17,000 people and many others in related industries.

“Bosnia is a small player on this stage but can suffer very heavy economic consequences,” says Delic.

‘Out in the cold’

Reliance on coal could be stoking other issues for the Balkan nation.

Two-thirds of the electricity produced in Bosnia is generated by a handful of mostly ageing, coal-fueled power plants from the communist era.

Plans to upgrade a power plant in northeastern Bosnia were plunged into doubt after US conglomerate GE backed out as companies reconsider investments in coal.

For those who devoted their lives to the mines, walking away from the job will not come easily.

Miners are well aware that “decarbonisation is the global choice”, says Sinan Huskic, the president of a leading union in Bosnia.

“We are ready for a serious and organised response. We will not allow ourselves to be left out in the cold,” he adds. 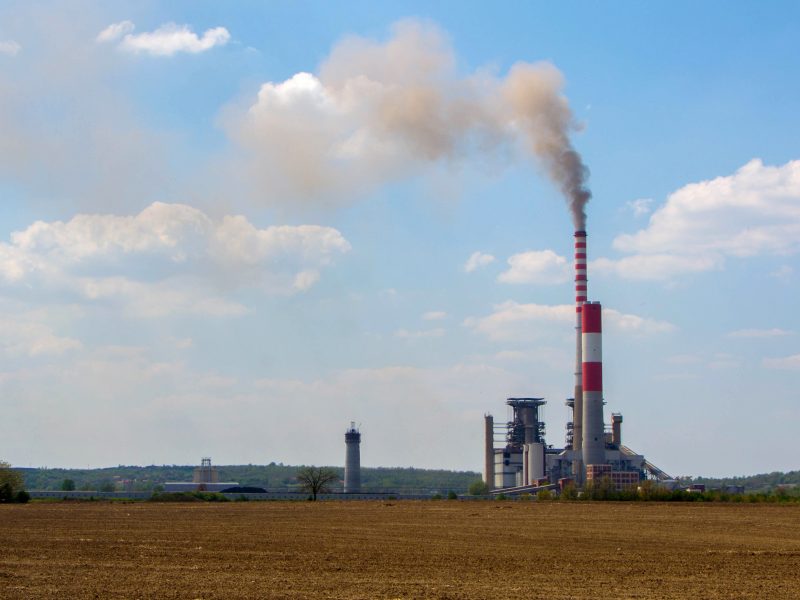