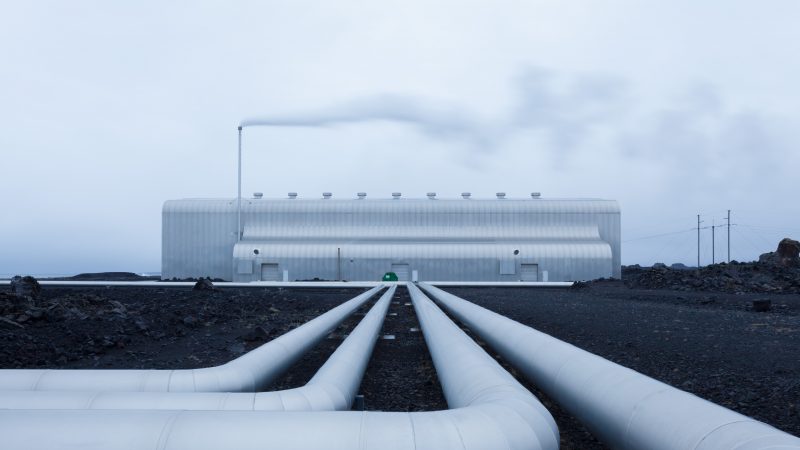 Geothermal could help decarbonise heating and cooling, which consumes half of Europe's energy, but the European Commission has fallen short of providing the support the industry wants [Michal Balada / Shutterstock]

A leaked version of the EU’s revised renewable energy directive is falling short of the geothermal industry’s expectations when it comes to boosting renewables in heating and cooling.

The European Commission is due to table a proposal to revise the renewable energy directive on 14 July, aiming to bring the legislation in line with Europe’s new climate ambition to cut emissions 55% by 2030.

The revised text seeks to roughly double the share for renewables in the EU’s energy mix, from around 20% currently to 38-20% by 2030.

And promoting renewables in heating and cooling will be essential if Europe wants to meet its climate goals as buildings consumes 40% of the bloc’s energy and are responsible for 36% of its emissions.

“Heating and cooling is half of the energy that we consume and about 75% of that is locked into fossil fuels at the moment,” said Sanjeev Kumar, head of policy at the European Geothermal Energy Council, an industry body.

“Unless the EU replaces that fossil fuel energy consumption with renewables, it will not come close to where we need to be. 2030 and climate neutrality by 2050 gets further and further away,” he warned.

In its draft proposal, the European Commission is considering binding renewable energy targets for heating and cooling and lays out several options for how to do this.

But even if there is a binding target, policymakers still need to address the economic hurdles faced by the geothermal industry.

The technology could offer a solution to decarbonise heating and cooling as it uses the natural heat of the Earth to produce heat and electricity. But because of the high upfront costs for exploration and drilling and the low price of energy, it struggles to be financially viable.

A previous draft of the revision to the renewable energy directive had offered some hope of tackling this problem. However, the latest draft dashed those hopes and much of the support needed for geothermal heating, cooling, and electricity, Kumar said.

“The climate doesn’t really have time to dither with half-baked measures anymore. The Commission has to propose what’s right and do so now, especially on heating,” he told EURACTIV. 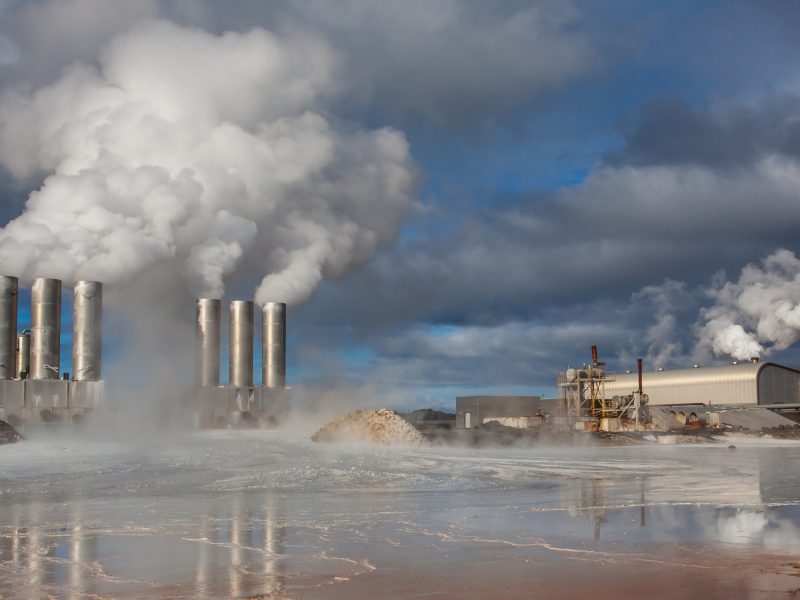 One issue is that heat purchase agreements – binding agreements ensuring there is a consumer for the energy produced – will need to be designed by EU countries rather than having one standard at EU level.

The “promotion of heat purchase agreements for corporate and collective small consumers” is mentioned as a measure that EU countries can consider implementing to help boost renewables, but there is no obligation to do this.

“There’s no point having a binding sub-target for heat and cooling if adequate support measures are not outlined to deliver it,” said Kumar. “Certain features that require the economies of scale provided by the EU must be harmonised. De-risking frameworks, guidance on Heat Purchase Agreements, must be harmonised at European level because it is unduly burdensome and inefficient to ask member states and cities to reinvent the wheel on issues as crucial as renewable heat,” he added.

Risk management schemes, which are key to supporting expensive geothermal construction and drilling, are also listed as a measure that EU countries only need to consider.

“The geothermal sector needs ambitious targets, cross-border cooperation, and risk mitigation schemes. While the leaked draft introduces an obligation for the member states to establish joint projects to produce renewable energy, it fails to do the same when it comes to risk mitigation,” said Igor Kocis, the CEO of geothermal company GA Drilling.
“Moreover, by incentivising the use of low-carbon fossil fuels and low-carbon hydrogen, the Commission risks undermining its own renewable energy targets,” he told EURACTIV.

Solar and wind power are established and competitive technologies, which the industry understands better than geothermal, but unfortunately, geothermal is not seeing a similar drive, said Julian Popov, a former Bulgarian environment minister who now works with the European Climate Foundation.

“Europe has spent huge funds on carbon capture and storage, a technology that is less promising than geothermal. We need at least the same support for geothermal,” he said. 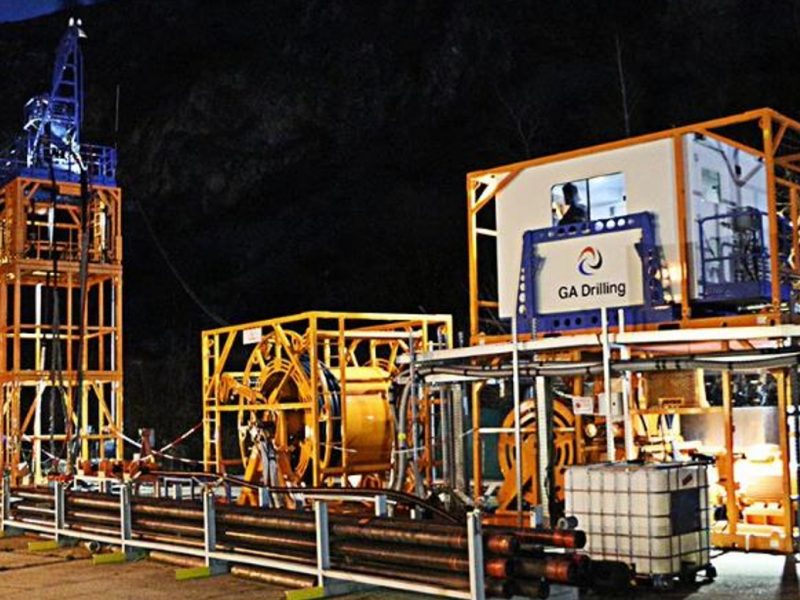 Geothermal energy could help central and eastern Europe break away from coal and gas, but it needs a quicker uptake and government backing to help meet renewable energy targets, advocates say.

This stakeholder supports EURACTIV's coverage of Geothermal energy. This support enables EURACTIV to devote additional editorial resources to cover the topic more widely and deeply. EURACTIV's editorial content is independent from the views of its supporters.

The hot core of the Earth is the most reliable sustainable source of clean energy. We develop deep geothermal solutions for the future, able to unlock the whole cascade of applications, which can turn geothermal power into the most versatile, constant and least expensive source of energy available. They will enable local production, self-sufficiency, resilience, and avert the climate crisis.