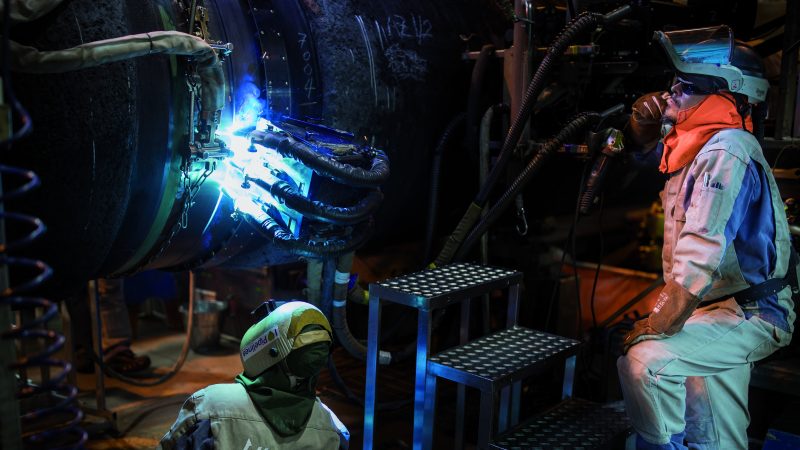 The Russian-owned Nord Stream 2 pipeline consortium filed a notice in September 2019, asking a tribunal of private arbiters to determine whether the European Union is in breach of its obligations under the Energy Charter Treaty (ECT). [© Nord Stream 2 / Axel Schmidt]

After three negotiation rounds in 2020, national delegations have come to “a greater understanding of the topics” at hand and exchanged “initial impressions” about how to address them, according to a leaked progress report obtained by EURACTIV.

But even though some progress was made on the definition of legal concepts like “investment” or “fair and equitable treatment”, critics say talks have been stalled by the Treaty’s requirement to take decisions by unanimity.

The most controversial aspect of the reform, the revision of the investor-state dispute settlement mechanism, will not be discussed at today’s conference because of opposition from Japan, according to people familiar with the matter.

The proposal “did not reach consensus among Contracting Parties,” the report said.

For the European Union, the lack of progress in the talks will come as a disappointment.

The European Commission has spearheaded calls to reform the treaty, calling it “outdated” notably when it comes to investor protection clauses, which refers potential litigations to private arbitration tribunals. Brussels has proposed instead to refer cases to a future “Multilateral Investment Court” which is currently being negotiated at the international level.

Last year, EU countries gave the EU executive Commission a mandate to revise the Treaty, saying it must reinstate Europe’s “right to regulate” in areas like climate change and workers’ rights.

However, there was no improvement on that front. According to the leaked document, Japan opposed the idea, saying it considers the current ECT already contains sufficient guarantees on this.

The Energy Charter secretariat did not return EURACTIV’s emails asking for comment.

The Energy Charter’s initial objective was to shield oil and gas companies from “political risk” when investing in the former communist bloc after the collapse of the Soviet Union in the early 1990s.

But it has since backfired on governments, which have faced a growing number of lawsuits by energy firms when their investment plans were frustrated by regulators.

One of the EU’s key objectives in the negotiation is to align the charter with the Paris Agreement on climate change and scrap the special protection granted to fossil fuel investments.

Now, some member states are starting to show signs of impatience with the sluggish progress in the talks. At a meeting of energy ministers on Monday (14 December), a group of four countries – Austria, France, Luxembourg, and Spain – have called on the ECT secretariat to accelerate the talks with the aim of reforming the treaty by the end of 2021.

If that fails, some argue the European Union should withdraw from the treaty altogether.

“The year 2021 is a crucial year for the reform of the ECT,” said Claude Turmes, the energy minister of Luxembourg. “We must step up the pace and agree as quickly as possible on a common position on the definition of ‘economic activities’ with a view to aligning the ECT with the Paris Agreement and the objective of climate neutrality by 2050,” he told EURACTIV in a statement.

In the European Parliament, lawmakers have pushed an amendment to the bloc’s draft Climate Law, saying: “The Union shall end protection of investments in fossil fuels in the context of the modernisation of the Energy Charter Treaty.”

In September, a cross-party coalition of Parliamentarians from across the EU issued a joint statement calling for the treaty to be reformed or ditched. 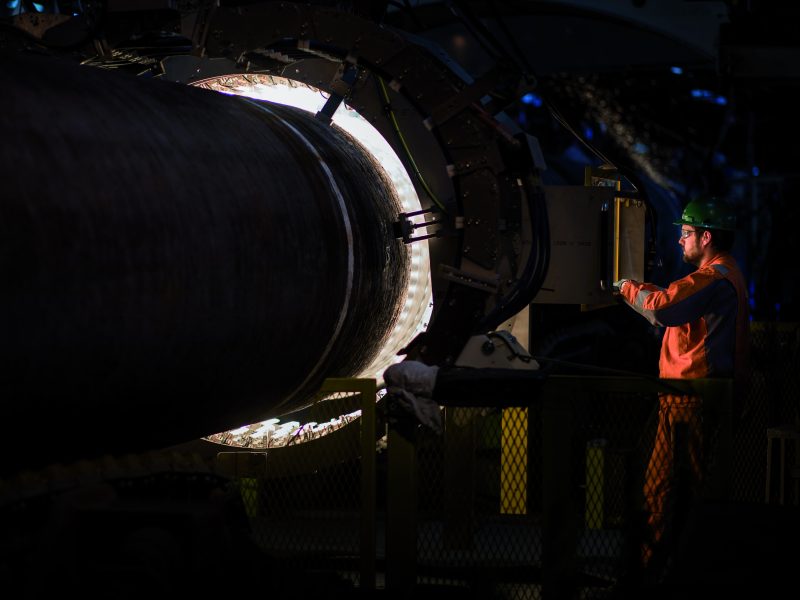 Pressure is also building from outside the EU institutions.

Last week, the Institutional Investors Group on Climate Change (IIGCC), a body of investors with over £33 trillion (€36trn) in assets under management, sent a letter to EU leaders urging them to support the Parliament’s call to end the ECT’s safeguards for fossil fuels.

Further pressure came on Monday from the European renewable energy industry, which issued a statement calling for the ECT to be ditched.

“We believe that the EU and member states should set a clear signal that the ECT in its present form must not be continued,” said Dörte Fouquet, director of the European Renewable Energies Federation (EREF). “They should therefore jointly withdraw and declare that the provisions for fossil fuel investment protection will no longer be applicable to the EU,” EREF said in a statement.

A similar message was issued the week before by a group of more than 220 scientists and climate leaders, who called for the treaty to be ditched.

“Energy firms are using the ECT to slow down the transition away from fossil fuels,” the scientists said, citing the example of German energy firm Uniper which has started legal proceedings under the ECT against the Dutch government’s coal phase-out law, reportedly demanding €1 billion in compensation. 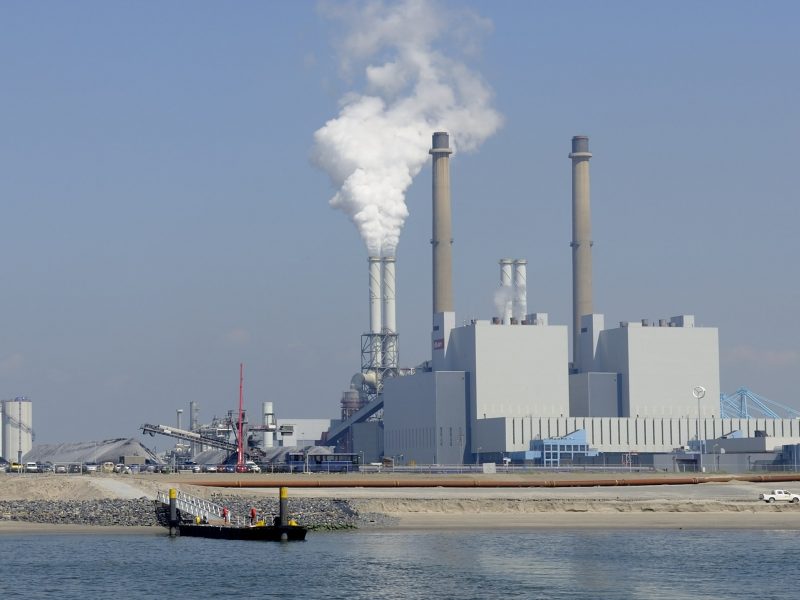 According to scientists and climate leaders, these lawsuits are having a chilling effect on regulators. “Legal disputes of this kind are not settled by national courts but in non-transparent private arbitration hearings,” they point out.

The threat of investment arbitration claims of this kind can be sufficient to dissuade governments from legislating in the public interest, they write.

“The Energy Charter Treaty is a tool in the hands of the richest and most powerful actors in society and allows them to obstruct urgent decisions in the public interest, such as tackling climate change and achieving clean, affordable energy for all,” said Prof. Olivier de Schutter, the UN special rapporteur on extreme poverty and human rights.

“It undermines democracy. European countries should initiate a joint withdrawal as soon as possible.”