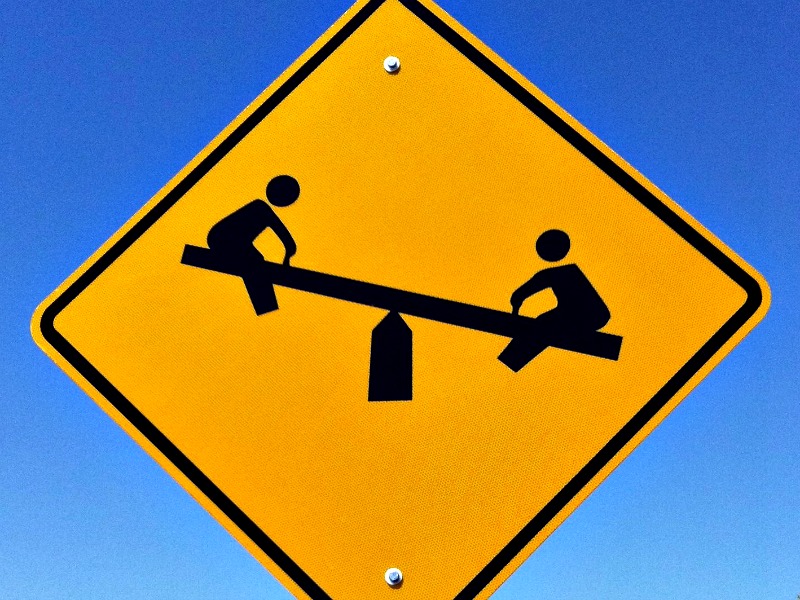 Europe has reached a crossroads at which energy saving investments can either be scaled up with market drivers that carry multiple benefits, or risk being sabotaged by a dearth of funding, an official report says.

“We are at a tipping point, with energy efficiency investing having the clear potential to emerge into the mainstream as a key driver of EU competitiveness, economic value, innovation and employment across Europe,” says the new study by the Energy Efficiency Financial Institutions Group (EEFIG).

But the paper also notes “insufficient public and private investment” in the sector at present, and warns that “if this trend continues, then EU Member States are at risk of missing their 2020 and longer-term energy efficiency targets.”

EU states have made a non-binding commitment to improving energy efficiency performances by 20% against projected use levels set in 2005. But they are not on track to meet this.

The wake-up call will likely resonate all the stronger, as the EEFIG was jointly convened by the European Commission and United Nations Environment Programme last year, and counts heavy hitters such as BNP Paribas, Deutsche Bank, ING, KfW, Société Générale, the EIB, and EBRD among its members.

According to the EEFIG paper, building sector investment has now taken on a “strategically important” character due to a cocktail of rising energy prices, a glut of energy imports – that reached 55% of Europe’s total in 2012 – and the need to increase climate ambition identified by last week’s IPCC 5th Assessment.

Slashing the 40% of Europe’s end-use energy consumption that buildings account for will be crucial to reducing to Europe’s carbon emissions. The report presents recommendations for doing this, such as:

The EU’s new budget for European Structural and Investment Funds alone earmarks at least €23 billion for the transition to a low-carbon economy. Energy efficient projects are eligible for this revenue stream, as are renewable energy and public infrastructure works.

Wanted: $300 billion a year of investment

But even this sum will not address the scale of the problem. A CERES report earlier this year forecast that $620 (€451) billion per year would be spent on energy efficiency measures in buildings between now and 2020. But the same paper made clear that to limit global warming to 2 degrees, an additional $300 (€218) billion per annum would be needed.

This sum tallies with an International Energy Agency estimate that $1 trillion of spending on clean energy above business-as-usual will be needed every year until 2050 to prevent grievous climate change.

But energy efficiency could also plough as much as €250 billion back into Europe’s economy, according to an Ecofys report last year.

“A dose of compulsion to focus political minds on energy efficiency would not go amiss,” said Ingrid Holmes, the associate director of E3G. “The obvious next step is binding targets to unlock this market.”

With almost 11% of Europe’s population – some 55 million people – unable to adequately heat their homes and average electricity and gas price rises of 5-6% last year, the insulation specialist Knauf Insulation says that the impact of efficiency improvements on fuel poverty could be “dramatic”.

“The Ukrainian crisis demonstrates the risks of betting on Russian gas for European energy security,” added Tony Robson, Knauf’s CEO. “The obvious solution is a strong drive for energy savings.”

Some 21 of 28 EU countries depend on Russian gas, and the 21 March EU Energy Council was dominated by the issue of energy security, with some unremarked-on results.

For instance, while energy efficiency received seven mentions in the Council’s conclusions document, shale gas – the focus of much press attention – received none, directly.

In achieving energy independence, “moderating demand through energy efficiency should be the first step which will also contribute to other energy and climate objectives,” the bloc’s heads of state said.

Also needed would be “sustained investment in energy efficiency and demand-side management all along the value chain and at the R&D stage,” the conclusions went on.

An EU-US energy council on 2 April specifically praised the Council’s focus on energy efficiency as a “central element” in limiting future exposure to Russian energy dependency.

The Council’s call for speeding up the application and enforcement of energy efficiency rules will now be keenly watched by businesses, banks, Greens and NGOs across the continent.

One measuring stick of the bloc’s intent may come in an EU energy security plan to be published in June that the Council says should “accelerate” energy efficiency measures.

Another will arrive with a long-trailed energy efficiency review, slated to appear the following month, which will weigh the options for energy saving policy reform between now and 2030.

·  May 2014: EU member states must prepare schemes for their energy companies to deliver annual energy savings of 1.5% as part of the Energy Efficiency Directive

·  June 2014: Review of progress towards meeting the 2020 energy efficiency target

·  September 2015: International climate summit in Paris, France due to sign off on global agreement

·  2020: Deadline for new international climate deal to come into effect