The fact that there is currently "no standard definition of energy poverty" across European countries, makes the EU 'Renovation Wave' strategy all the more important, Simson said. [audiovisual.ec.europa.eu/en/phot…]

The fact that there is currently “no standard definition of energy poverty,” given that member states develop their own criteria according to national contexts, makes the European ‘Renovation Wave’ strategy all the more important, said Simson, who was speaking at a virtual session on energy poverty hosted by the European Economic and Social Committee.

The protection of citizens’ right to affordable energy housing is one of the basic principles of the ‘Renovation Wave’ strategy, the Commissioner pointed out, stressing that sustainable, energy-efficient buildings should be “the new normal”.

According to Simson, energy poverty is not direct and depends on issues such as low rents and low energy efficiency. 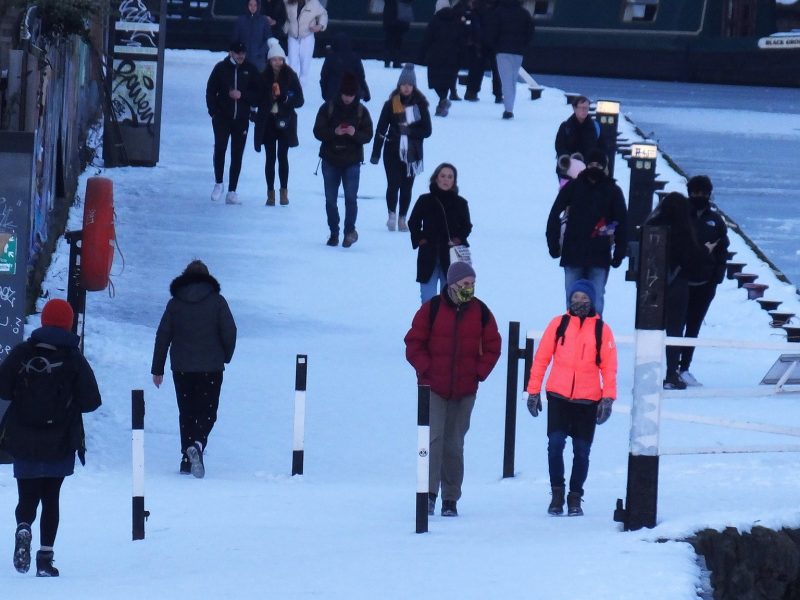 Energy poverty 'likely to increase' once bank moratoriums are lifted

While energy poverty persists in the European Union, the digital and green transition “cannot happen at full speed,” Simson continued, stressing that “Europe needs to be an example of the successful transition that supports the adoption of renovation solutions for all populations,” making the most of EU funding programmes.

She also highlighted the affordable housing initiative, which will work with social and low-price housing districts, and the European directives for the taxation of energy products and energy performance, which legislate on buildings’ energy efficiency and performance.

The EU executive is also working to transform the EU Energy Poverty Observatory into a platform for action where municipal policies and measures are targeted for greater effectiveness by acting as a technical assistant.

Simson today participated in a virtual conference on “Energy poverty at the crossroads of the European Pillar of Social Rights and the European Ecological Pact”, organised by the European Economic and Social Committee (EESC).

The European Pillar of Social Rights will be at the heart of the Social Summit to be held by the Portuguese presidency of the Council of the EU on 7 and 8 May in Porto.