The economic and health crisis has exacerbated existing inequalities, hitting the poor and excluded harder, says Christa Schweng, the President of the European Economic and Social Committee (EESC). [byronv2 / Flickr]

Noting that the situation of energy poverty “varies” across European Union member states, Christa Schweng underlined that, “rising energy, food and other essential costs are forcing people into difficult situations,” leading to an “increase in the use of food banks and in situations of eviction and homelessness”.

Such situations are “likely” to “increase when the [bank] moratoriums are lifted,” she said at a virtual conference on energy poverty, a “worrying problem to which many European citizens are exposed”.

According to Christa Schweng, energy poverty “affects the self-employed and small and medium-sized enterprises in the same way as other citizens,” but it affects “in particular” the “most vulnerable families”.

As a situation that “depends heavily on housing conditions, especially the energy performance of buildings and heating systems,” a “cold home can have serious health consequences and psychological impacts with deteriorating well-being and increasing social isolation,” she said.

She pointed out that “many member states fully recognise this socio-economic situation and its undoubtedly negative impact on health and social integration”.

“Already before the pandemic, one in five people was at risk of poverty and social exclusion in the EU. This represents 110 million people. Women, children and single parents are among the most exposed, along with people with migrant or ethnic origin and people with disabilities,” Schweng pointed out.

However, the economic and health crisis “has exacerbated these inequalities, hitting the poor and excluded harder and pushing the EU population into poverty,” she added.

She argued that the recovery from the effects of the pandemic is “an opportunity for a reboot of the system to increase the resilience of EU societies, increase energy efficiency for housing and combat energy poverty”.

In October, the European Commission launched a renovation wave, aiming to rally popular support behind plans to cut emissions from buildings and reduce energy bills.

The initiative aims to double the EU’s annual rate of energy-related building renovations, which is currently just 1%, upgrading 35 million buildings by 2030. Funding should prioritise renovations that tackle energy poverty to support the 34 million Europeans struggling to pay heating bills, the Commission said. Other focus areas are public buildings and polluting heating systems.

To succeed, the EU and its member states “have to work together” and take “coordinated action” simultaneously on climate neutrality, recovery from the COVID-19 crisis and social cohesion, Schweng stressed.

The EU’s energy poverty observatory, launched in January 2018, is “an example of sharing knowledge and best practices” to help member states in their efforts to reduce energy poverty, but more needs to be done with a new financial and legislative instrument,” notably by integrating energy poverty into the priorities of the European Green Deal.

This should include an “incentive for structural renovation of public and private buildings” as “it is essential to use renovation as a lever to tackle energy poverty”.

At the same time, this “wave of renovation can boost employment in the construction sector” and “will reduce greenhouse gas emissions and electricity consumption” and consequently “also the bills paid by professionals and consumers”.

As for the European Pillar of Social Rights, she stressed that, in line with principles 19 and 20 of the pillar – the right to adequate housing and the right of access to essential services, which includes energy – “particular importance” should be given to the accessibility of housing and the investments to be made by families.

Christa Schweng participated on Tuesday (20 April) in a virtual conference entitled “Energy poverty at the crossroads of the European Pillar of Social Rights and the European Ecological Pact,” organised by the EESC. 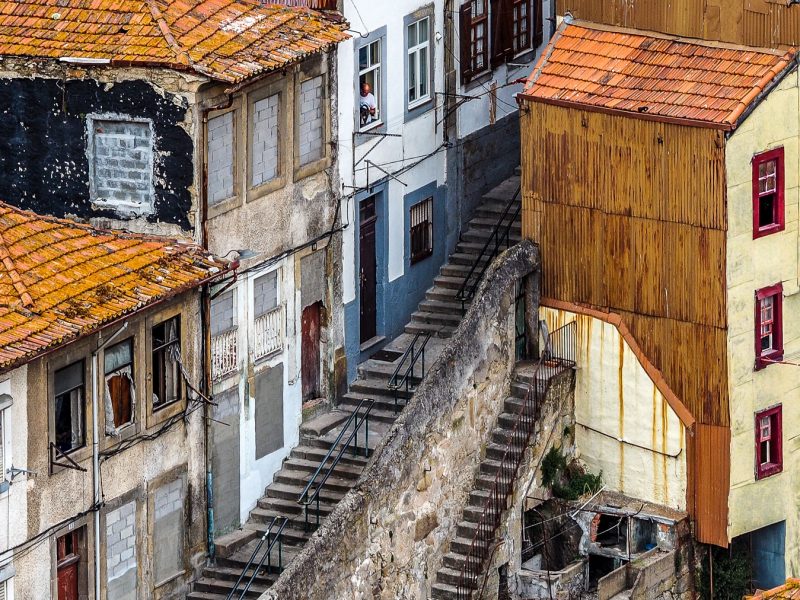 The COVID-19 crisis is hitting European consumers in the pocket, causing rising unemployment and falling income for those who have kept their jobs. Spending more time at home as a result of lockdown measures could make matters worse for energy …