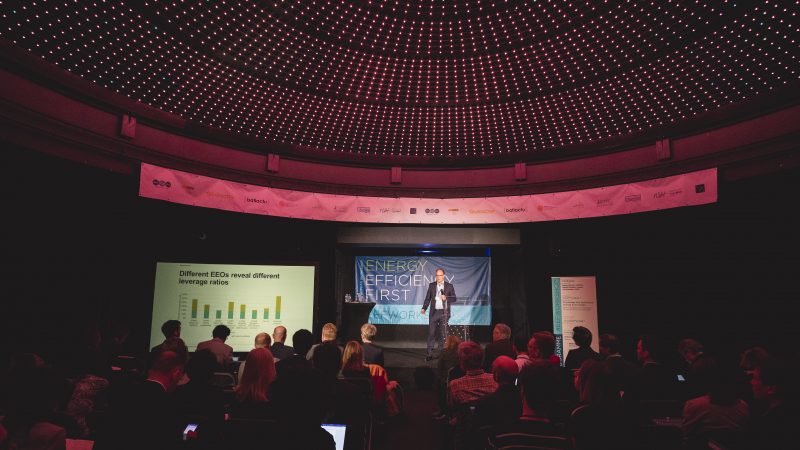 This article is part of our special report Saving energy, a European challenge of varying scale.

Across Europe, there is a high degree of consensus on the importance of realising energy savings in buildings. But debate still rages on how best to organise energy certificate schemes, which have been plagued by fraud and abuse. EURACTIV France reports.

“Energy savings are never part of the climate debate. This has to change!”

Jan Rosenow is an industry expert with the Regulatory Assistance Project (RAP), an NGO dedicated to accelerating the transition to clean energy. According to him, energy saving certificates (ESC) should play a more important role in Europe’s drive to decrease energy consumption, a point of view shared by quite a few experts in the sector.

At the global level, energy-related carbon emissions continue to rise, while efficiency improvements are slowing down. And energy saving certificates could be a very effective way to reverse this trend, Rosenow believes.

However, the market needs to be well organised. There are currently 50 different energy certificate mechanisms across the world, 17 of which are in Europe – and they are all different.

The EU could make net savings of €250 billion per year by 2030 if it reduces energy use 35% below 2005 levels, says a new report commissioned by environmental pressure groups.

While their efficiency is difficult to assess, the UK offers something simple: gas consumption, which is the main source of heating there, has seen a 27% decrease in 10 years. This was mainly because of energy saving certificates, according to the UK Parliament’s Climate Change Committee.

It is quite easy to explain the correlation because these certificates only focus on the insulation of homes in the UK.

In France, schemes for using these certificates are varied, yet energy consumption is increasing both due to economic and population growth, Sartre told participants at an event in Paris on Thursday (25 April).

However, the energy savings translated into certificates or tax incentives for renovation were insufficient to meet the EU’s energy efficiency targets for 2020. 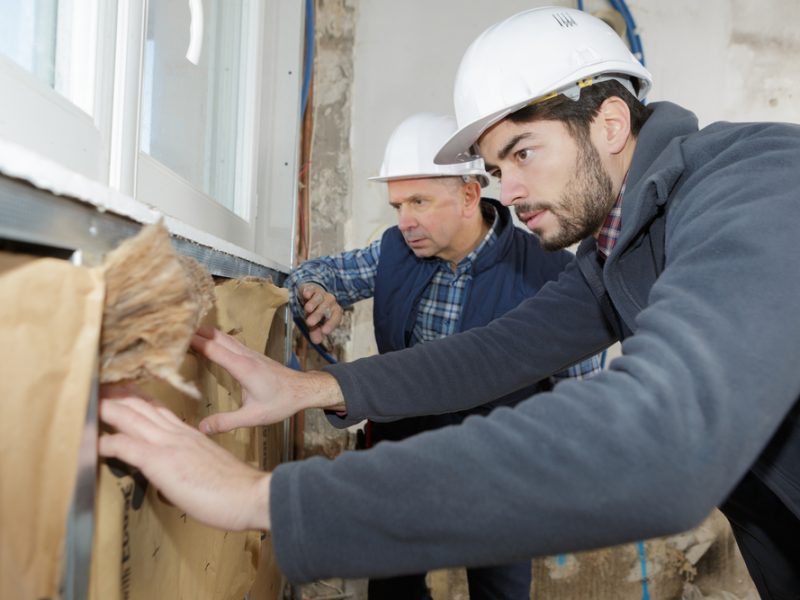 Energy saving certificates, or white certificates, were meant to be the answer to France’s slow progress in reducing energy consumption. However, there is far more demand than supply, resulting in a surge in prices of certificates, which have more than doubled in a year. EURACTIV France reports.

And in countries like Denmark, energy certificate schemes have suffered a consumer backlash because they pushed up electricity costs.

“The mechanism has been challenged by energy suppliers but also by the public, because it raises electricity costs for individuals,” remarked Peter Bach, a senior advisor to the Danish Energy Agency.

So much so that Danish authorities have changed tack. From 2021, households will no longer be covered by the energy saving certificate schemes, which will now focus only on industry.

In Italy, the “certificati bianchi” have come a long way. “We had a problem of massive fraud. Up to €1 billion have been scammed as fictitious projects were sold on the market,” said Livio De Chicchis, energy management analyst at FIRE, an Italian NGO that focuses on energy issues.

“Now it’s the other way around: all bogus certificates have been cancelled, and new projects come with very strict additionality constraints attached to them, so there is a serious lack of supply,” he explained.

The price of certificates even soared to around €500, before falling back to €230. Unlike most certificates which represent an annualised energy saving, Italian certificates represent energy savings in terms of their entire life cycle. This explains the price difference, with prices generally ranging between €9 to €10 per certificate.

This Italian case is not isolated: in all countries, including France, cases of fraud have been reported and more or less made public. But checks are difficult to organise for individuals because of the high number of sites that need to be verified.

Ireland stands out as the most successful EU country. It has already exceeded its 2020 energy saving target by 7% and although the country’s size is relatively modest, their recipe appears quite effective. The Irish administration has implemented very serious checks, meaning that the reliability of the mechanism is not questioned, and the system is based on an uncomplicated commercial motivation.

Energy suppliers use energy certificates to gain additional customers. Instead of offering insulated attics for one euro without leaving anything behind, they insulate or change water heaters free of charge on condition that individuals and companies for whom they work change energy suppliers. The energy certificate scheme is not even mentioned in the process.

That is how one successfully integrates the climate issue into the economic circuit without anyone noticing. 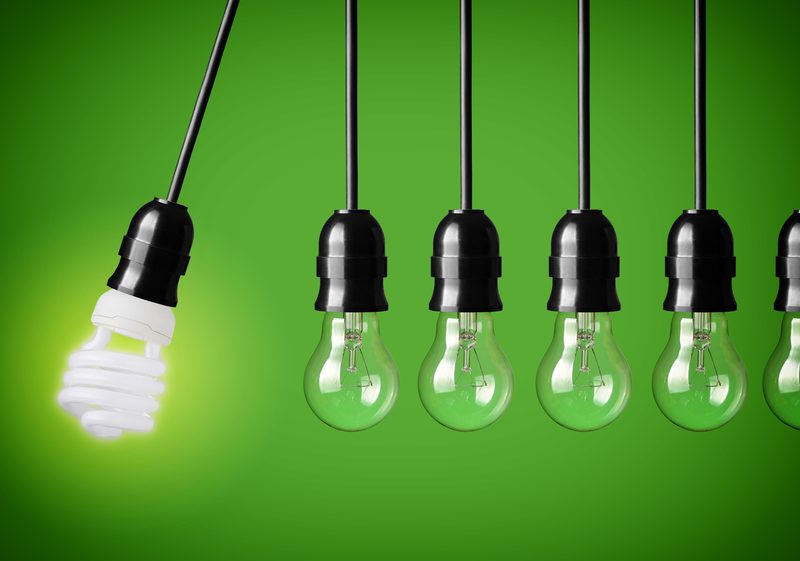