Energy transition in Europe is proceeding too slowly and Brussels is lacking ambition to fulfil the requirements of the Paris Agreement – those are the conclusions of the recently published “Energy Atlas” of the German Heinrich-Böll-Foundation. EURACTIV Germany reports.

The Clean Energy Package, which will determine the future of Europe’s energy supply from 2020 onward, is not yet approved in the trilogue negotiations of the EU institutions. However, experts already fear that the result will not go far enough.

The new “Energy Atlas” by the German Heinrich-Böll-Foundation [affiliated with the German Green Party] is, therefore, looking for alternative solutions so that the green energy transition could still succeed in the end.

“Many countries have simply not heard the warning shots. They will not achieve their climate goals,” said Dörte Fouquet of the European Renewable Energies Federation, one of the authors of the study. 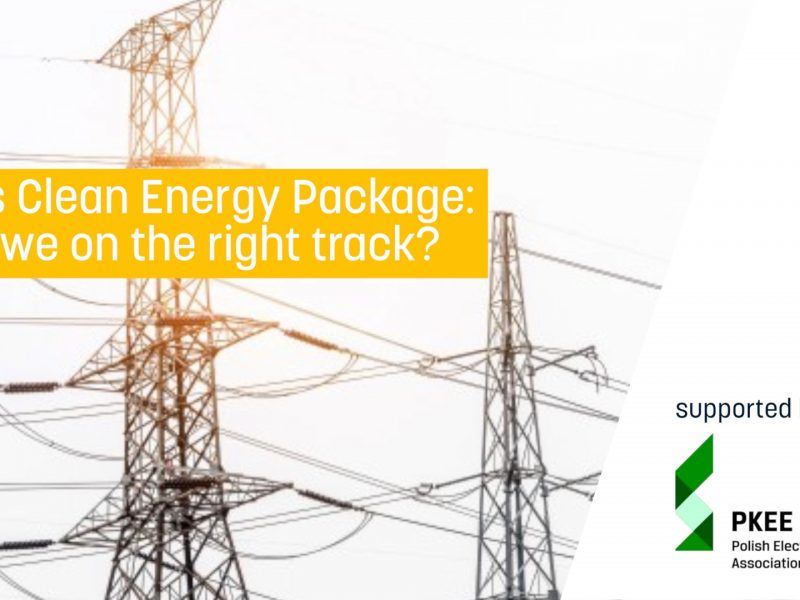 In November 2016, the European Commission presented eight legislative proposals as part of its “Clean Energy for All Europeans” package. Two of those cover the Electricity Market Design, with the goal of making it more consumer-oriented, competitive, flexible and innovative.

The Commissions’ Clean Energy Package identifies two key issues: a binding EU target for renewable energy use of at least 27% and energy efficiency improvement of 30% by 2030. “These goals are not ambitious enough, you cannot not reach them”, says Fouquet.

In fact, the Parliament seems to agree with this position. It has taken up the cause in January to strike out at 35% respectively in the negotiations with the Council. The Council, however, jack-knifes and also wants to weaken the liabilities of the countries in the contract.

In any case, from 2020 onward they would no longer be set individually but be defined as a voluntary “total effort” by the member states in order to achieve the climate goals of the upcoming decade.

Given the lack of ambition in Brussels seen by Fouquet, she, like many other experts, sees the greatest potential for a successful energy transition in the hands of the European communities.

European electricity grids would have to be decentralised, the energy market would need to open even more to citizens, the Energy Atlas demands. Germany is well positioned in this area: more and more municipalities are investing in local energy cooperatives.

In addition, the introduction of fixed feed-in tariffs for self-produced “citizen energy” has yielded 5% to 7%, making a major contribution to the expansion of renewable energies in Germany. 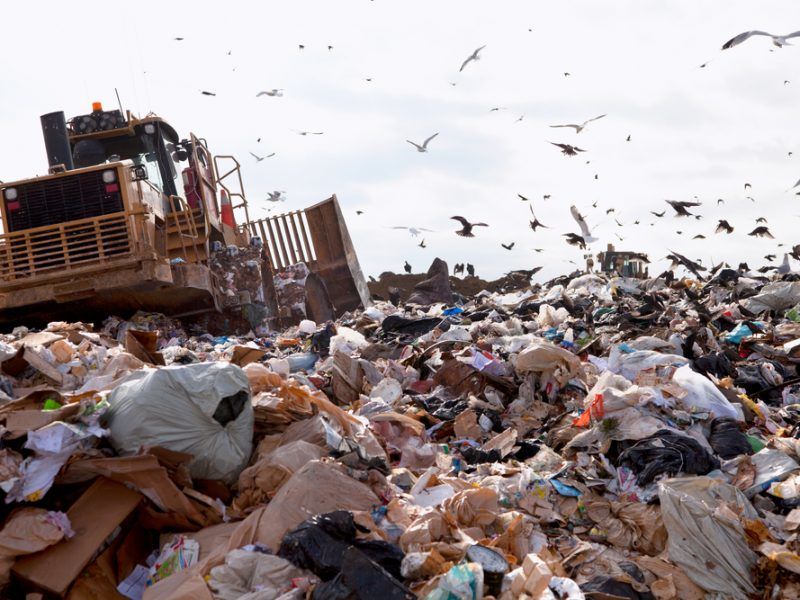 According to a 2016 study by the consulting firm CE Delft, around 264 million “energy citizens” could cover 45% of the EU’s electricity needs by 2050. So much for the theory, but such a transformation of German energy sources has also to be affordable.

The city of Bottrop, located in the Ruhr industrial area, shows that this can indeed work. Since 2010, the city calls itself “InnovationCity Ruhr” and plans to reduce its CO2 emissions by 50% until 2020. In more than 300 individual projects, buildings are undergoing energy renovation.

Energy is generated from photovoltaic and heat pumps and distributed to surrounding buildings via intelligent energy management systems. “We did this in only ten years and we can also tangibly demonstrate: with a sustainable climate policy, the German goals are still achievable,” said Burkhard Drescher, the managing director of the InnovationCity’s coordination office.

How “citizen energy” can be promoted?

Local projects like this are very promising. The report calls on the Clean Energy Package to also promote such initiatives.

The Commission has rightly recognised that citizens have to be more involved in the energy transition. Nevertheless, excessive network access fees and administrative barriers would still have to be removed. A demand which is also formulated by the Parliament, because there is often a lack of implementation in the member states when it comes to public participation. 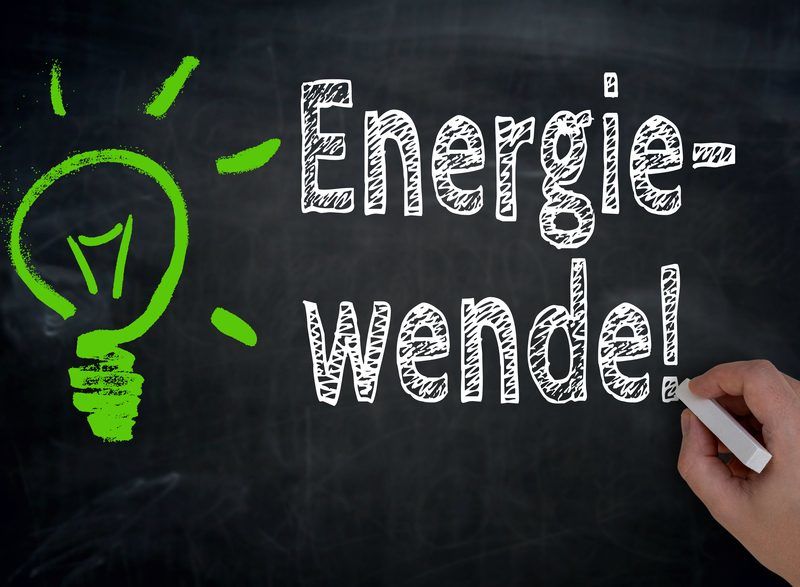 “I have the impression that there are fears in Germany that a local, decentralised power grid could go bad,” Fouquet believes. If countries do not already make compulsory contributions in the Clean Energy Package, the EU should compensate for this, if necessary through its structural funds such as the ERDF, according to the expert.

In the next 2021-2027 programme framework, for example, funds could be linked to increased support for local energy projects.