Estonia calls on Europe to wean itself off Russian gas 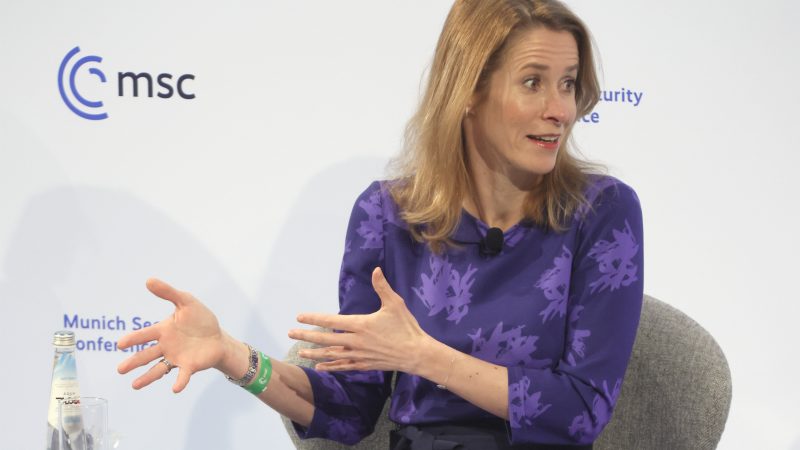 Europe should develop green energy and import more liquefied natural gas (LNG) to reduce its dependence on Russia, Estonian Prime Minster Kaja Kallas told Reuters on Tuesday (22 February) as the West braced for the possibility of a big Russian assault on Ukraine.

The prospect of a disruption to energy supplies and fears of war rattled international financial markets and sent oil prices surging to their highest level since 2014.

“This absolutely is the time to focus on renewable energy sources…but also on agreements regarding LNG to substitute the Russian gas,” Kallas said in a phone interview from Tallinn.

“Recent years have shown there is necessity to decrease EU dependency from Russian gas.”

Ursula von der Leyen, the President of the European Commission, seems to agree. In comments on Twitter, she said: “We are still too dependent on Russian gas. We have to strategically diversify our suppliers and massively invest in renewables.” 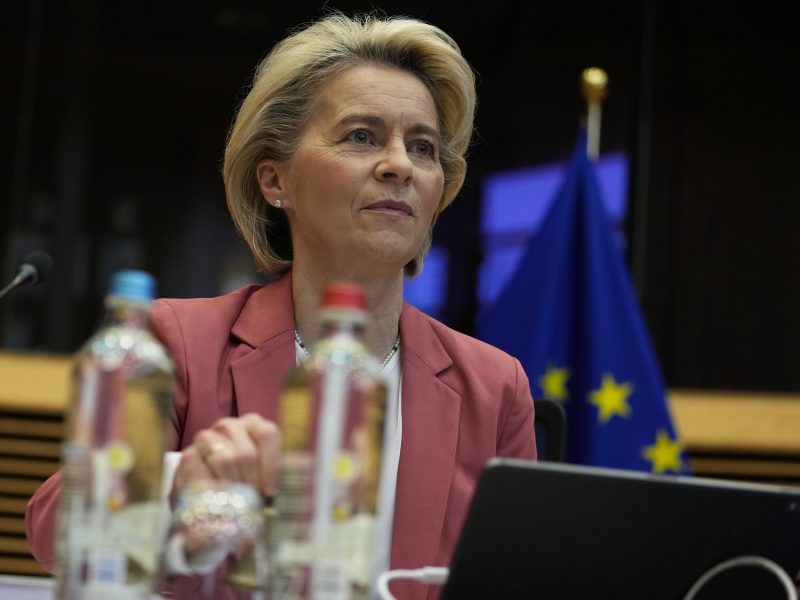 Europe relies on Russia for around 40% of its natural gas. That supply could be constrained by Western sanctions on Russia or if Moscow retaliates for sanctions by suspending sales, analysts say. It is also possible one of the pipelines that cross Ukraine bringing gas to Europe could be damage amid hostilities.

In an apparent jibe at the western part of Europe, Kallas said “countries which don’t border Russia” did not think through the downsides of depending on its energy. “The last year has proven that the connection has two sides – the other side of the it can hurt you if you are too dependent on it,” she said.

Last week, von der Leyen assured that the European Union would be able to cope with a partial disruption to gas imports from Russia. The EU has spoken with the United States, Qatar, Egypt, Azerbaijan, Nigeria and South Korea about increasing gas and liquefied natural gas (LNG) deliveries, either through additional shipments or contract swaps, von der Leyen said.

“Our models now show that for partial disruption or further decrease of gas deliveries by Gazprom, we are now rather on the safe side,” she told reporters on 15 February. 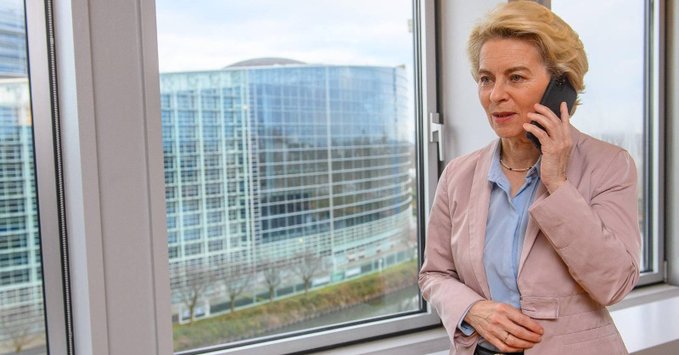 Kallas said she expects a broadening of Russian aggression in Ukraine over the coming days, echoing warnings from NATO that Russia was still planning a big assault.

While NATO membership protects the Baltic countries of Estonia, Latvia and Lithuania – once ruled from Moscow but now part of European Union – Kallas said the alliance should quickly reinforcing its eastern flank in the face of renewed Russia assertiveness.

“We should definitely go on with this process, which means additional capabilities to our region, but also more troops,” she said.