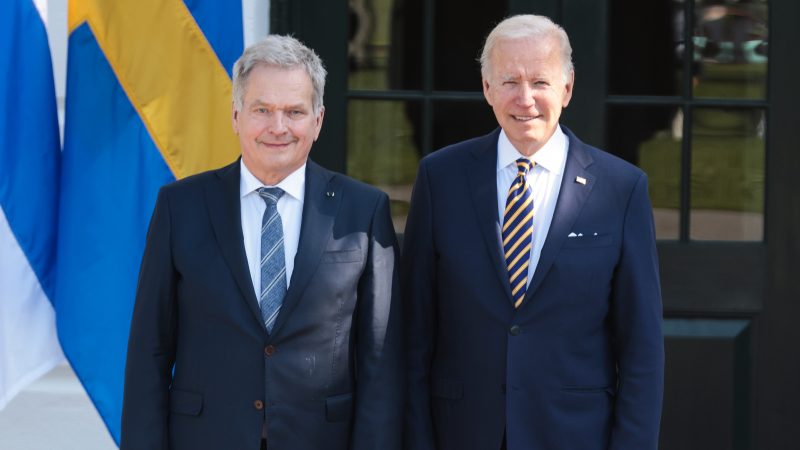 The European Commission and the United States reiterated their commitment to EU energy security and slammed cutoffs of Russian gas as “unjustified and unacceptable” in a joint statement.

“The United States and the European Commission condemn Russia’s use of energy blackmail and reaffirm our commitment to strengthening Europe’s energy security,” the statement, released on Tuesday (24 May) reads.

It follows Russia’s decision to stop providing fossil gas to Finland as a result of Helsinki’s refusal to pay in rubles, as Moscow originally requested all “unfriendly countries” to do. 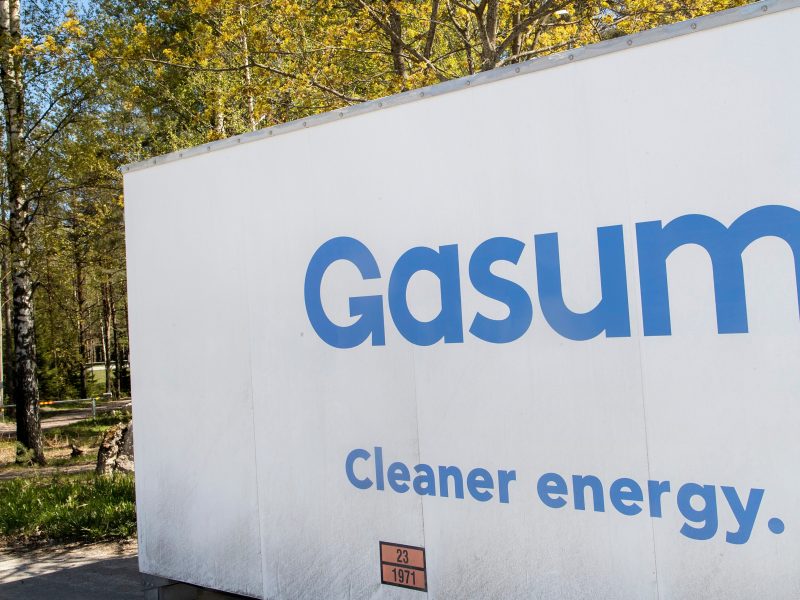 Russia on Saturday (21 May) stopped providing natural gas to neighbouring Finland, which has angered Moscow by applying for NATO membership, after the Nordic country refused to pay supplier Gazprom in rubles.

According to a European Commission spokesperson, this latest move does not put Finland’s, nor the EU’s, security of energy supply at risk.

“The Commission and member states have been preparing for many months for disruptions from Russia and reinforcing the resilience of the EU energy system. Our system is designed to ensure reverse gas flows when needed, and solidarity between member states,” the spokesperson told EURACTIV.

Alongside this, the role of gas in Finland’s energy mix is minor, accounting for less than a tenth of the country’s energy consumption.

The Finnish Chamber of Commerce assured EURACTIV that the cessation of Russian imports will not have dramatic effects and enough gas can be supplied via the Baltic pipeline over the summer.

“Finnish companies have been preparing for the possibility of a gas supply shock by finding other supply routes and switching to other raw materials and energy sources,” Teppo Säkkinen, advisor for Industrial and Climate Policy at the Chamber, told EURACTIV.

“The high price of natural gas has already driven industries to look for alternatives and ways to decrease use,” he added.

However, replacing the Russian gas will not be “without problems”, the Finnish economic and employment ministry said in a statement.

“The precise impact on the availability and price of gas will depend on the import routes used and the development of demand. In summer, demand is clearly lower than in winter,” it added.

The Finnish government is working to improve its liquified natural gas (LNG) infrastructure to mitigate the impact of Moscow’s decision. This includes a floating LNG import terminal on loan from a US provider that will be operational before the end of 2022.

This comes alongside an agreement made in March between the US and the EU to create a joint task force on energy security to help diversify Europe’s gas supply and build up clean energy technology.

As part of the task force, the US will provide 15 billion cubic metres (bcm) of additional LNG to the European Union by the end of the year. 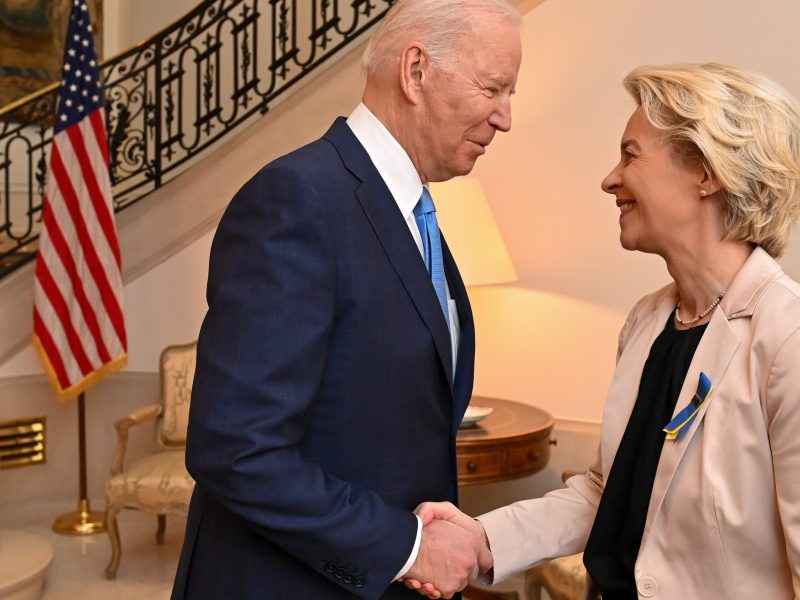 NGOs call for more action on renewables and energy savings

However, the efforts undertaken to diversify the supply of fossil gas have been criticised by environmental organisations.

On Wednesday (25 May), 49 civil society organisations and networks from Estonia, Latvia, Lithuania and Finland signed a joint letter, calling on their leaders to foster regional cooperation to achieve independence from Russian fossil fuels and, eventually, all fossil fuels.

The letter criticises the priority given to diversifying gas supplies, saying more attention should be given to phasing out fossil fuels if Europe wants to increase its energy resilience.

“The current situation, where Estonia, Latvia and Finland are all looking into building permanent LNG terminals, threatens creating far too much capacity for fossil gas compared to regional demand. These projects would lock the region into the costly and polluting fossil fuel for decades to come,” the letter said.

The signatories proposed an immediate ban on Russian fossil fuels, an increase in energy-saving measures and support for industries looking to reduce gas demand and energy consumption. They also called for a simplification of permits to enable the rollout of renewables.

“The four governments have so far focused almost exclusively on the diversification of gas sources, while they should be making much-needed structural changes in the energy system to help reduce dependency on fossil fuels,” said Johanna Kuld from the gas and energy policy campaigner of Estonian Green Movement.

“For example, instead of creating new permanent LNG capacity in the region that shares a joint gas market, the countries should be heavily investing in decarbonising heating and industry, particularly in the face of a worsening climate crisis,” she added.

The letter comes ahead of a meeting of EU leaders on 30-31 May and urges the heads of governments to join efforts in creating independence from Russian supplies and fossil fuels in general.