The European Investment Bank yesterday (6 February) approved its largest ever single loan to an energy project: the Trans-Adriatic Pipeline (TAP). The €1.5 billion credit will be used to transport gas from the Caspian Sea to the Mediterranean.

The EIB board agreed on financing of energy and transport projects worth €6.5 billion but its long-awaited decision on the TAP pipeline was the marquee announcement of the package.

A decision was actually due in December but the Luxembourg-based bank delayed it, citing a need to look at the project more closely. Funding has been pending for the last two years. 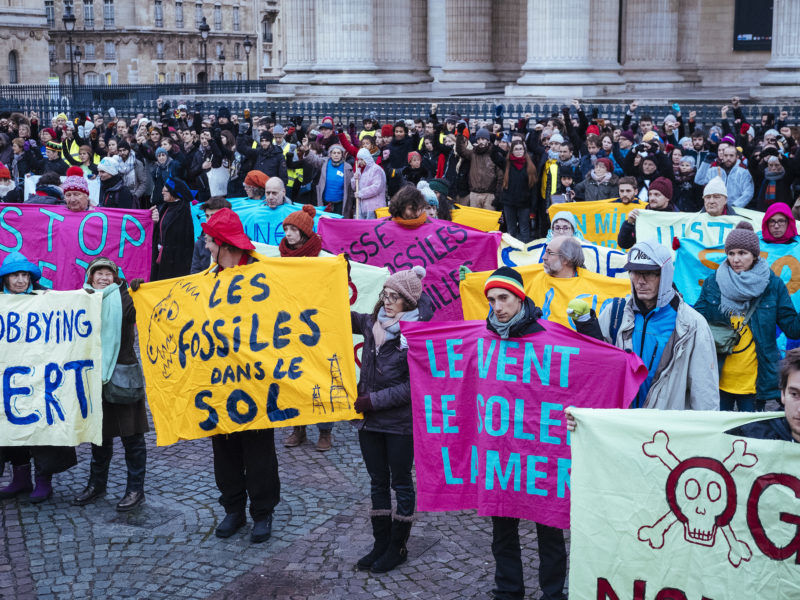 TAP will form the European leg of the Southern Gas Corridor, a large-scale fossil fuel infrastructure project that will cross the Anatolian plain from Azerbaijan, before cutting through northern Greece, Albania and making land in southern Italy.

Estimates suggest that the pipeline would bring 10bcm of gas from Azerbaijan’s Shah Deniz 2 gas field but concerns have already been raised by Russian energy giant Gazprom’s suggestion that it too could supply its gas via TAP.

Opposition to the project has been fierce, as activists have highlighted the impact construction work is already having on local communities, as well as the pipeline’s alleged incompatibility with the targets of the Paris climate deal.

NGO network CEE Bankwatch claimed in a recent study that no climate impact assessment has been carried out on the Gas Corridor by any of its investors and warned that the project could be as climate-damaging as coal power, due to methane-leakage and carbon emissions.

Friends of the Earth Europe’s Colin Roche warned that the EIB was “shamelessly locking Europe into decades of fossil fuel dependency even as the window for fossil fuel use is slamming shut.”

GUE/NGL MEP Xabier Benito tweeted that the decision is “bad news for the climate” and pledged to use the ongoing Strasbourg plenary session to address the EIB’s president and urge the institution not to invest any more money in fossil fuels.

The EIB also made significant funds available in other areas, including green bonds initiatives and renewable energy projects, such as a new wind farm in Austria and a hydropower plant in Georgia.

Other measures include smart financing that is aimed at helping improve energy efficiency and tackle energy poverty.

TAP is one of the European Commission’s Projects of Common Interest (PCI), a list of energy projects earmarked for preferential treatment, as they are considered to be in keeping with the EU’s energy and climate targets.

Many of the projects are electricity interconnectors and gas pipelines. TAP’s position on the list has been justified as it is supposed to act as a transition away from the dirtiest fossil fuels, as well as helping to diversify the bloc’s energy supply and reduce Europe’s dependency on Russia.

But the PCI list has been under fire since it was published by the EU executive late last year and a cross-party group of MEPs in January made a formal objection against it. That means that, for the first time, the list will have to go to a vote, scheduled for the next meeting of the energy committee in late February.