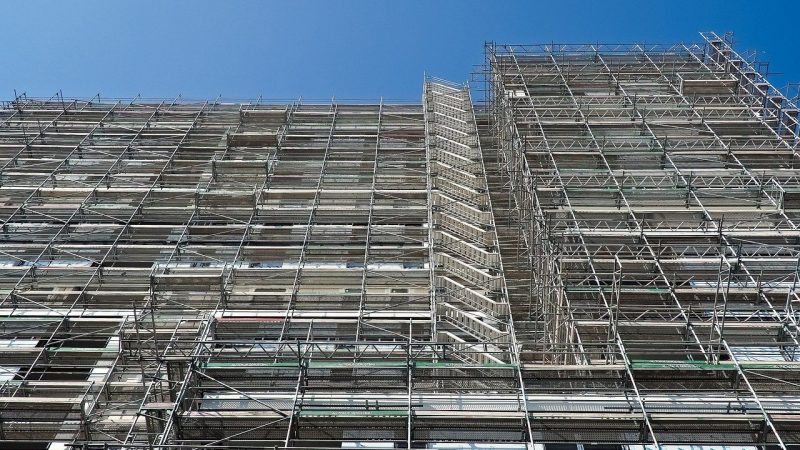 Buildings produce more than a third of Europe’s CO2 emissions and account for 40% of the bloc’s energy consumption, making the sector a key threat to Europe’s plan to reduce planet-warming emissions.

The draft proposal seen by Reuters would also require countries to implement measures to cut their final energy consumption by 1.5% each year from 2024 to 2030, nearly doubling the current requirement of 0.8%.

That could be achieved by better insulating buildings or installing more energy efficient heating and cooling systems.

Europe currently renovates just 1% of buildings to save energy each year. But Brussels hopes countries will use the COVID-19 recovery fund to launch a wave of green renovations.

Building renovation boosts local jobs as well as improving the welfare of the inhabitants and cutting down on greenhouse gas emissions, making it a popular idea for using up recovery money.

In a move that would see current ambition significantly increased, the draft proposal would also require countries to renovate 3% of buildings owned and occupied by public bodies each year to transform them into “nearly zero-energy buildings”.

However, the proposal is not set in stone and could change before it is due to be published on 14 July as part of a bumper package of EU policies to cut Europe’s greenhouse gas emissions faster.

That package will also include a new CO2 pricing system for transport and heating buildings, plus a social fund to help vulnerable households shoulder the cost.

Brussels will propose minimum energy performance standards for buildings later this year that could oblige building owners to upgrade properties before putting them up for rent and offer financial support to help them do so.

The new policies must be negotiated by EU countries and European Parliament, a process that can take roughly two years.